Today we saw a leaked render of the Motorola MAXX, and now, we’re getting a supposed view of the long-awaited Moto X, showing it’s face both in black and white, courtesy of gforgames.

Besides this pictures, we know close to nothing about the phone other that it’s built in the US and “designed by you”. What we do know is that Motorola is not aiming at raw power with the specs, instead it’s going for a phone that’s capable of knowing you better and what you do with the phone, like if you get in the car, it will know it and change how you interact with it, or it will know if it’s in you pocket or if you take it out.

Motorola also said that they were toying with a lot of sensors and we already seen Motorola play around with these kind of behavior with the Smart Actions introduced with the RAZR.

The Moto X should allow its buyers certain degree of customization, although you probably won’t be able to pick processors, screen resolution or camera sensor, it’s very likely that several battery options are available, as well as many colors, we don’t know how far Google and Motorola will take this customization endeavor, or if this is just the beginning of a new smartphone era.

What we can take from this pictures is that the device isn’t going for some weird exterior design, but instead goes for some easy lines that don’t draw too much attention, and that’s probably the idea. The hardware doesn’t matter but the software is what’s top of the line and that’s what will set it apart from the rest of the manufacturers.

The black front plate shows the new Motorola logo like we’ve seen before in an older leak, but the white one doesn’t show any logo, just like we saw with the Droid Maxx render earlier today. Maybe this is all part of Motorola’s new design, keeping the front face of the device as clean as possible, just like a Nexus, which are famous for having a perfectly clean front face. That’s probably not going to sit very well among carriers, we all know what Verizon did to the Samsung Galaxy Note II home button.

Some rumors places the announcement of the Moto X on July 11th, based on some speculations with the company’s latest ad, I guess we’ll find out soon enough.

Here you go, enjoy these pics and let us know what you think. 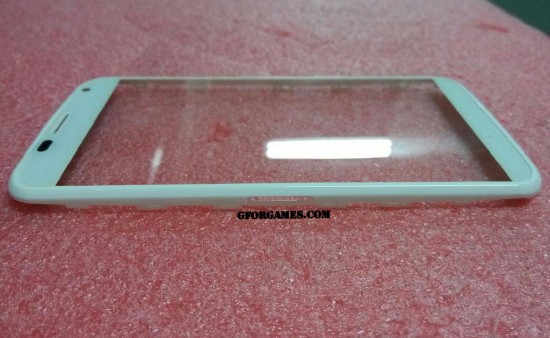 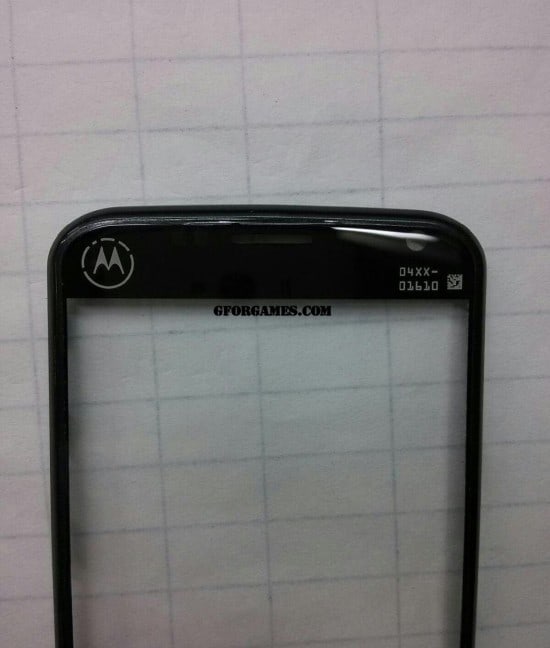 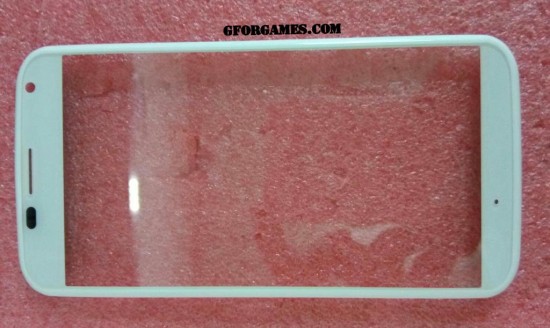