There’s been a lot of buzz surrounding this upcoming device from Sony already, and we still don’t know too much about it yet. We’ve seen what looks like the i1 Honami leak out before, and now we’ve got a closer look at what could well be Sony’s true successor to the Xperia Z. Thanks to the folks from GadgetHelpline we have a handful of new leaked shots of the i1 Honami. 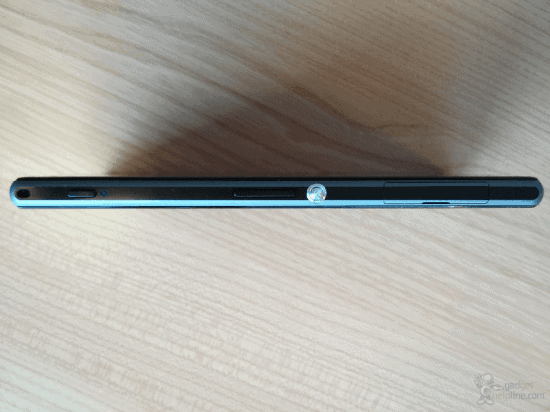 Even when looking at the front of the device, it’s clear that Sony is looking to continue the design language they ushered in with the Xperia Z, that unmistakable power button is here, as too are the flaps that keep the water out. There’s an interesting looking speaker grill as well, which looks much like those on the Xperia Z. 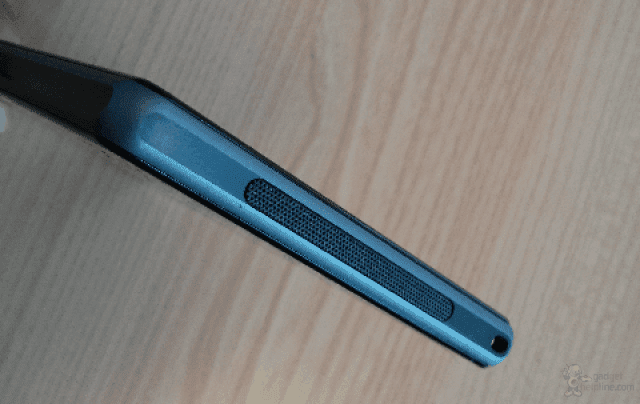 The rubber edgings seem to be present as well, which isn’t too surprising as this is what made the flat, harsh Xperia Z design feel okay in the hand. Round the back of the device, you’d think that this is just the Xperia Z all over again. 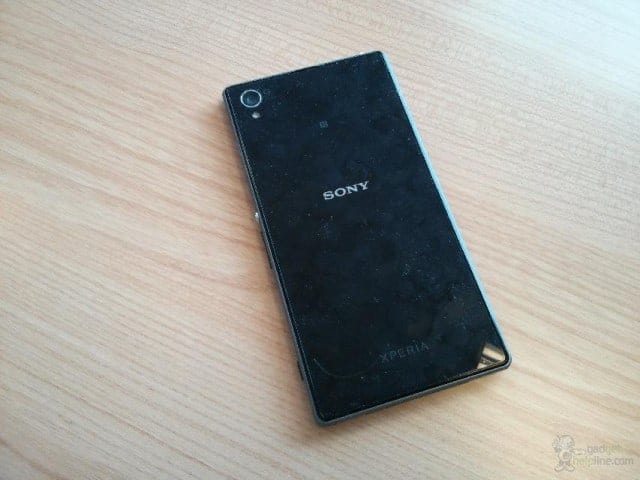 The XperiaBlog have also put together a list of specs they think the device is going to be shipping with. To us, it seems very much like something Sony would do.

While we’re not sure that squeezing a 3,030 mAh battery into a 9mm thick smartphone is possible, it’d be interesting to see just how big a battery they get in there but, 3,000 mAh seems a lot to us. The Honami is shaping up to be Sony’s second flagship of the year, which they’ve been doing for some time now, a launch at the beginning of the year and then another towards the end of the summer. We’re hoping we see some more of this upcoming device pretty soon.