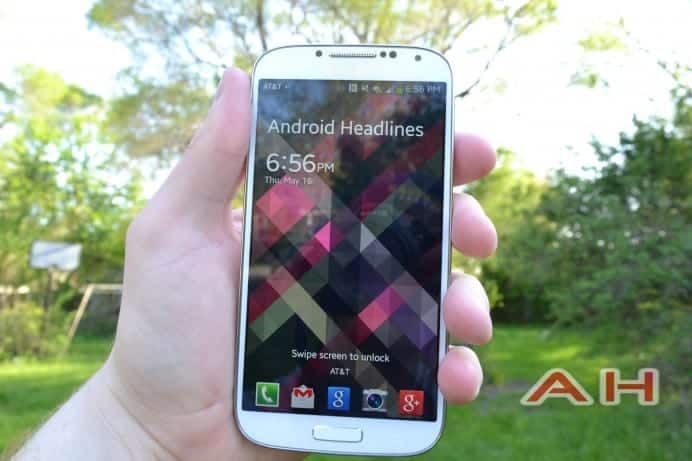 A Metro-PCS version of the Samsung Galaxy S4 has always been on the horizon, that much we know for sure. Unfortunately, the wireless carrier has never announced an exact date for the launch, leaving much to speculation. We don't know if it will be available soon, or closer to the end of the year. It looks like we're about to find out though, because the MetroPCS Twitter account just sent out a Vine video teasing an upcoming launch. The video provides the following message:

Hopefully, you can figure out on your own that refers to the Galaxy S3's successor which is clearly the Galaxy S4. Although, that's pretty much all the message teases. There are no dates, or further details, at least not in the teaser video. It was served up with the following caption:

We've got a huge announcement coming next week. Can you guess what it is? #samsung #android

Whatever is happening, we'll know as soon as next week according to the message.

An FCC document leaked recently that provided some insight into the MetroPCS model of the Galaxy S4. It won't include HSPA support, which means it's not going to be compatible with T-Mobile's network. That being said, it should work with LTE speeds just fine.

After the launch announcement it's possible the handset may take a little while to ship, which would be terrible to see since MetroPCS customers have been waiting for quite some time for this launch.

Just to stoke the fires so to speak, here are the US specs for the Samsung Galaxy S4:

Do you have service with MetroPCS? Have you been waiting for the Galaxy S4 to arrive? What do you think the announcement is going to be, if it's not about the launch of the Galaxy S4, of course?