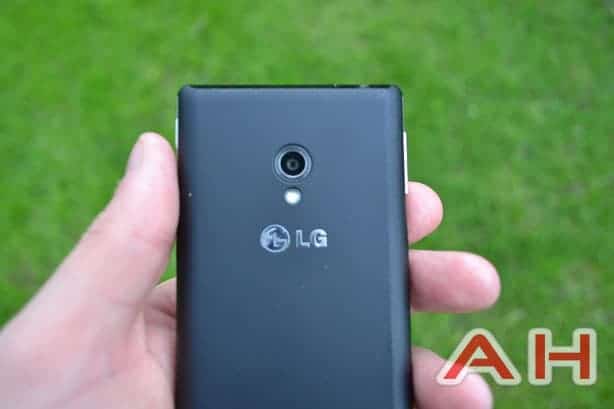 On Wednesday, a report coming out of Korea gave us some information on LG's upcoming successor to the Optimus G. This same report also claims to know some information about the Nexus 5 and Android 5.0 – Key Lime Pie. We already know that LG is having an event in NYC on August 7th to announce the Optimus G2, or G2. But the latest news is telling us the G2 won't be launching in Korea until August 20th. Previous reports told us that it would launch in Korea prior to the NYC event.

The G2 is said to have a 5.2-inch 1080p display, which we saw yesterday in a clear leak. Also it'll feature the Zero Gap technology for a zero bezel. It's also been confirmed to have a 2.3GHz Snapdragon 800 processor powering it. Along with 2GB of RAM, but there have been some reports that LG might bump that to 3GB of RAM. There will also be a 13MP ISO camera on the back, and reports are telling us that the camera is greatly improved over the Optimus G from last year. It'll also have a removable 2700mAh battery and run on Android 4.2.2. Being revolutionary, LG has put the volume rocker on the back. While it might look odd, it's actually a pretty genius move by LG.

This same report is saying that the Nexus 5 will be based off of the Optimus G2 and will be announced on October 5th, which is a bit earlier than last year. It'll also come with Android 5.0 – Key Lime Pie. Which we've heard numerous rumors that it'll be coming this fall. The specs will be very similar to the LG G2, along with a 2.1MP front-facing camera. The same 5.2-inch Full HD display, Snapdragon 800 processor and 3GB of RAM with the 13MP camera on the back. Is this drool worthy? I'd definitely say so.