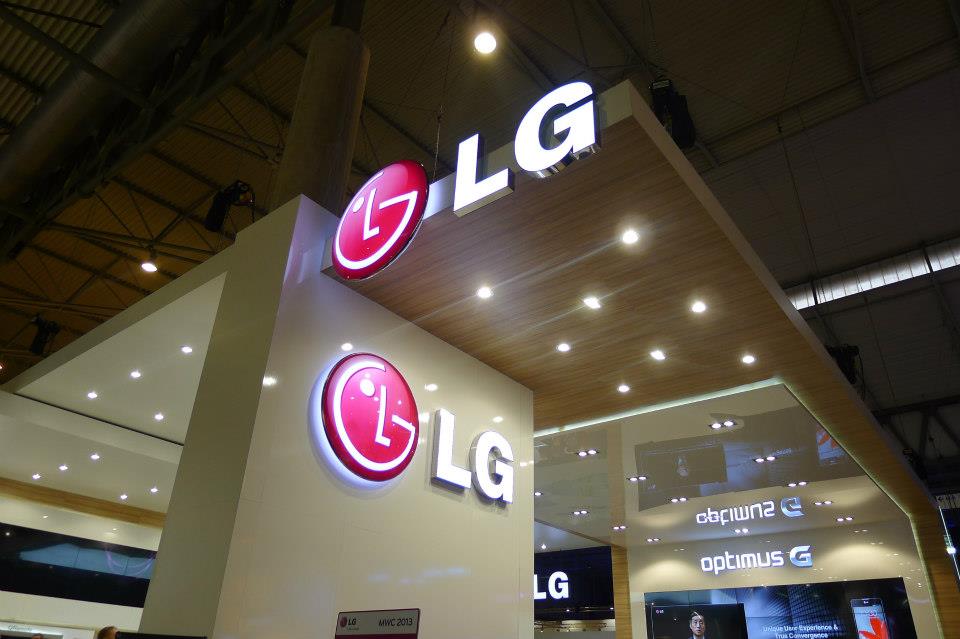 The Snapdragon 800 is a pure beast of a processor. And any device that is sporting it will definitely get our attention. Just last week, the first Snapdragon 800 powered device was announced. The Xperia Z Ultra from Sony. Those that were able to play with it at their event say that the device was fast, not fast like the Snapdragon 600, much faster. Of course, we'd expect that with a Snapdragon 800 processor clocked at 2.2GHz right?

Now it looks like it is LG's turn with the Snapdragon 800. We already know the Optimus G successor is coming soon. But how soon? Well LG is holding an event in NYC on August 7th. So we are expecting it to become official then. But over the weekend, an LG device landed on AnTuTu's benchmarking website. It was the LG-F320, which has a 2.3GHz Qualcomm Snapdragon 800 processor inside. We are believing that it is the G2. Since it would have to be a flagship device to have the Snapdragon 800 inside.

The LG-F320 scored a 32,002 on AnTuTu, which is a bit lower than the Xperia Z Ultra's score of 34,758. But it's still going to be a beast of a phone. Remember that benchmarks don't always translate to real world use. But if you notice lag on a device with a Snapdragon 800 processor, then there's probably to much bloat on that device. It should be flying, like any other quad-core 2.3GHz device.

Remember that these benchmarks can be faked, and they've been done before. So we'll take this with a grain of salt. Also remember that LG has already basically confirmed that the Optimus G successor is going to be packing a Snapdragon 800 inside. I kind of wish they waited on the Optimus G Pro, and put a Snapdragon 800 in there. Then that phone would really be perfect.

The G2 is also said to have it's volume rocker and power buttons on the back of the device. While that might seem odd, it's actually oddly brilliant. When you are holding your device, where are your hands most of the time? On the back of the device right? Now it makes perfect sense, at least to me it does. How many of you are excited to see the LG G2 next month in New York City? Let us know in the comments down below.