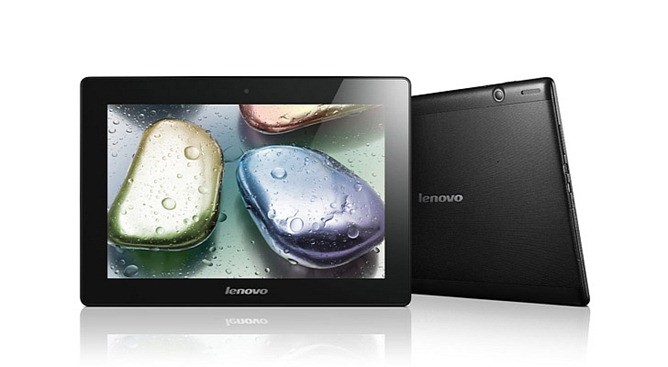 Lenovo might not be a name that you instantly associate with Android tablets but, they are a brand that you ought to consider. Sure, none of their tablets have been "amazing" but they do offer some brilliant value for money. Which is exactly what these new tablets offer – value for money. Both the A1000 and the A3000 are 7-inch tablets, while the S6000 grows to the age-old 10.1-inch size. None of them are anything too fancy but, when they start at just $149 and head up to $279 – would you expect them to be? 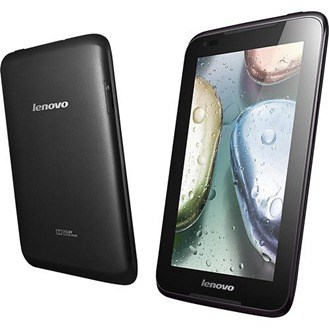 While it's nice to see Lenovo offer Android 4.2 as standard, it is a shame that they've skimped on the display resolutions here as 1280 x 800 in a 10.1-inch tablet is beginning to look a little 2011 by now. It's good to see Lenovo still producing Android tablets but, we'd like them to produce something a little more up-to-date, although having said that, the prices here are kind on the wallet, so kudos to Lenovo for that. If you're in the mood for a mid-range offering from Lenovo then head on over to their website to take a look.