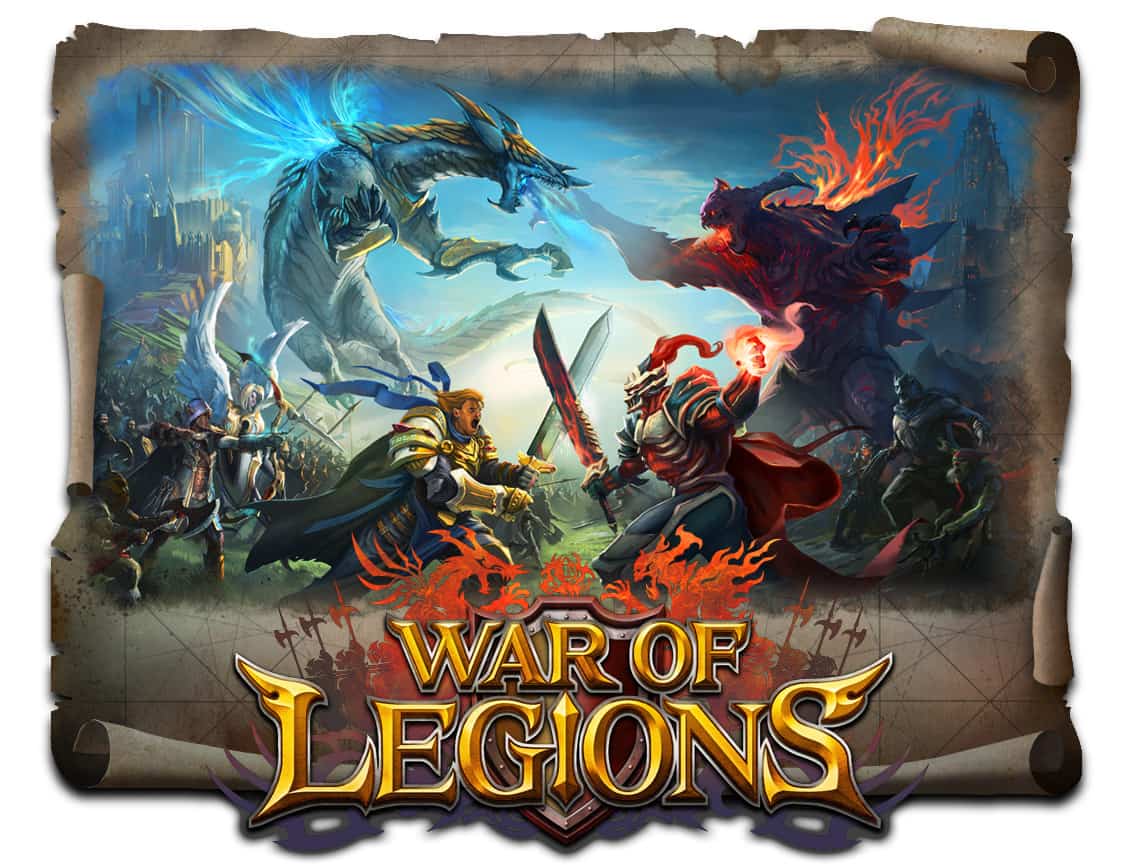 Nagoya, Japan – Ateam Inc., a leading mobile application developer, is excited to announce the launch of a pre-registration campaign for their latest fantasy Battle game, War of Legions!

War of Legions is a real-time Battle RPG set in a gorgeously illustrated fantasy world with an ancient civilization motif. The game features daily real-time global Guild Battles, in which players and their friends are pitted against opponents from all over the world. These Battles allow players to experience levels of excitement and tension never before seen in a social game! Players assemble Formations of two types of characters: Monsters and Warriors. Finding the strongest combinations of these two character types brings an even deeper level of strategy to Formation customization!

Adding to the depth and excitement of Battles is the Chain Attack system, in which players must cooperate with their allies to attack targets in turn and perform massive Guild Assault Attacks.

The high-quality artwork for the game's cast of more than 500 characters was created specifically for War of Legions by dozens of artists from around the world.

Pre-Register Via Dark Summoner To Score Even More Gifts!

A cross-promotion is being held with Dark Summoner, Ateam's smash-hit that has been downloaded over 7 million times worldwide to date. Players that pre-register via the campaign page in Dark Summoner will not only get several recovery items for use in War of Legions, but also be able to choose either the "Hailstorm Golem" or "Hell Blaze Dragon" exclusive Monster to get for FREE when War of Legions launches! On top of that, they will also receive an exclusive Monster in Dark Summoner! With so many gifts available, players can't afford not to pre-register! 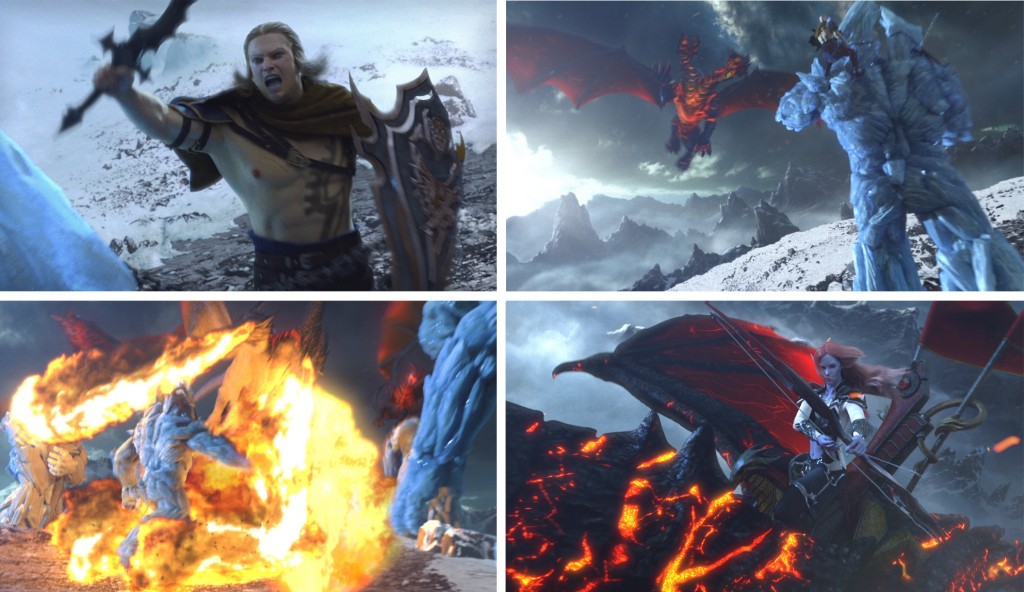 Players can choose between two exclusive Monsters, the Hailstorm Golem and the Hell Blaze Dragon.

They will also receive six recovery items that will be available for use immediately after War of Legions launches.

Players will receive the exclusive Monster "Magistress Morgan" immediately after pre-registering for War of Legions via the Dark Summoner campaign page.

Once the game has released and been downloaded by players, they will receive another Magistress Morgan Monster which they can use to Evolve the Monster into a stronger form.

* Users that are not able to play Dark Summoner can pre-register for War of Legions via the below campaign site.

* Users that pre-register via the War of Legions campaign site will not receive the 3 AP Potions or 3 BP Potions.

Users that pre-register for War of Legions will receive their choice of either the "Hailstorm Golem" or "Hell Blaze Dragon" exclusive Monster.