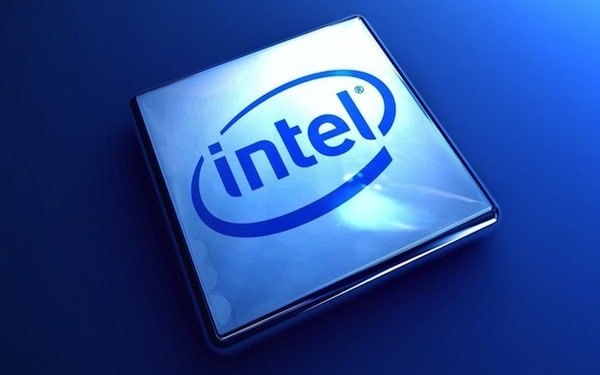 As of Today, Intel doesn't have much of a presence in the Android world. They are known for their desktop processors and even the Atom chips in many netbooks and a few Samsung and ASUS tablets. Intel just released their Haswell chips for desktops and laptops, which are supposed to provide amazing battery life. Many laptop manufacturers have already put them into their laptops. Like the Macbook Air, HP Envy 15 and 17, just to name a few. Now Intel is getting ready to ramp up their Atom production line. So they can a rival to other ARM-based processor makers like Qualcomm and NVIDIA.

Intel's new CEO, Brian Krzanich said, the company is going to be changing quite a bit in the next few months. We should also see some more mobile devices running on Intel's processors. Krzanich also says that Intel is "evaluating" the schedule for future chips in the hope of improving its timing.

We've said this before, but Intel really needs to give their rivals like MediaTek, Qualcomm, NVIDIA and even Samsung a run for their money. Intel is the name of the game when it comes to computers, so why not when it comes to mobile devices?

Intel is currently still the worlds largest chipmaker, and is still dominating the PC industry, with AMD "trying" to catch up. But the PC industry is slowing down, which means Intel needs to look elsewhere for revenue. Since the Mobile industry is booming right now, it looks like the perfect place. I'd love to see a chip like the Haswell Core i7 in my next tablet or phone. Especially with the battery life the Haswell chips bring along. Some laptops say they have 9-14 hours of battery life with the new Haswell chips. I don't know about the rest of you, but I'd love that in my phone that I use constantly.

How many of you would love to have a powerful and battery friendly Intel chip in your next phone or tablet? Let us know your thoughts in the comments down below.