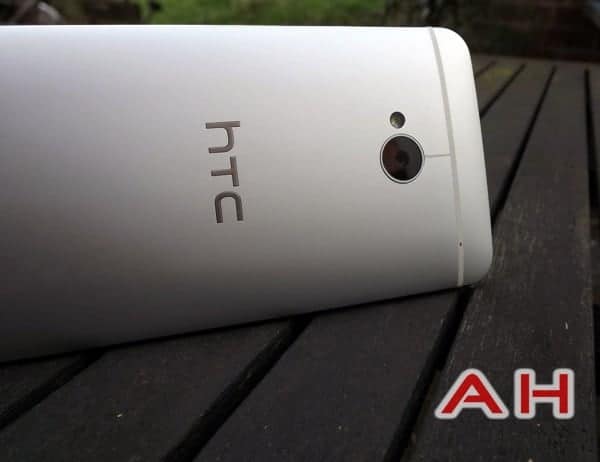 Engadget is reporting from HTC's Frequencies Asia event that there is apparently a way to repair the HTC One. According to Justin Huang, who is the lead designer at HTC. He actually personally sketched the phone's conceptual designs. "During the development of the HTC One, there was another team inside HTC who looked at the repair process", according to Huang. "So  every phone sent to HTC, they have a special tool to disassemble the back cover, to let us have the ability to access all the components inside."

Justin Huang also said that his team can even put the device back together neatly, which is not out of the ordinary. You'd expect his team to be able to put the phone back together right? While this is good news for HTC, and those worried about not being able to get their screen fixed, or their battery replaced. It's a bit of bad news for those that wanted to do it themselves. This is almost an Apple move. Since most DIY repairs for their hardware are not possible, and you'd have to take it to the genius bar.

So yes you can get your battery replaced when it dies, or replace your beautiful 4.7-inch 1080p display if that breaks. But you just can't do it yourself. At least it can be done though, right? How many of you are a bit happier to know that at least HTC can take your phone apart and repair it, even if you can't? Let us know in the comments below.