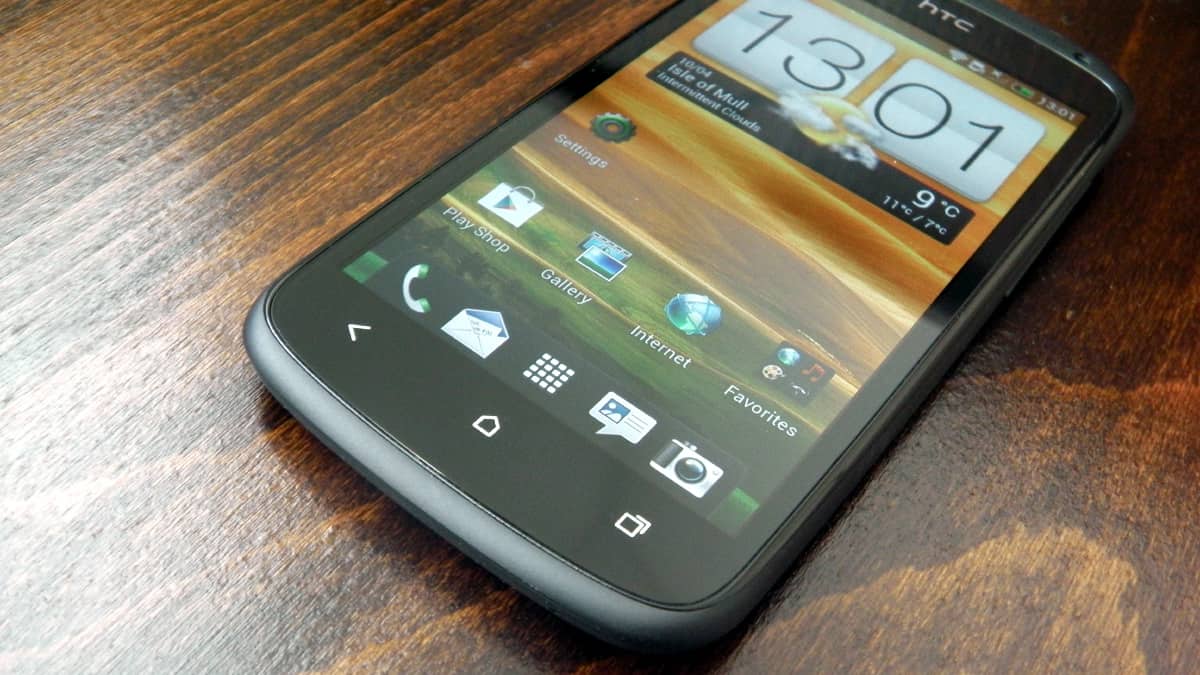 If you're an HTC One S owner, you probably won't like to hear this, but HTC will leave you with your Android 4.1.1 software, and will not upgrade it further.

"We can confirm that the HTC One S will not receive further Android OS updates and will remain on the current version of Android and HTC Sense," the Taiwanese company said in a statement today. "We realize this news will be met with disappointment by some, but our customers should feel confident that we have designed the HTC One S to be optimized with our amazing camera and audio experiences."

According to earlier rumors, HTC is not going to upgrade HTC One S anymore, because they've released some models with Qualcomm S4 (Krait) and others with an overclocked Qualcomm S3 (Scorpion), and they don't want to do the work for both (again).

I understand HTC is not exactly in a good position right now financially wise, but at the same time I think we, as Android phone phones customers, are letting these companies get away with not upgrading our phones more than once or twice, way too easily. I'm not asking for the 3 year level of support that Apple is providing to iPhone customers. I'm asking for at least half of that – 18 months. Can Apple competitors provide at least that – half of what Apple provides? But in those 18 months, there should be at least 3 upgrades of major new versions. If it's taking them 18 months to just upgrade to the next version after the original one, that doesn't count.

So for example, if a phone came with Android 4.0, then it should be getting Android 4.1, Android 4.2, and Android 4.3 – at the very least. It shouldn't be the maximum number of upgrades, like we see happening in the Android world today.

This is up to each one of us, and how much we really want this. We can keep asking them to do it, but I think an even more effective way would be to buy Nexus phones only, or even Motorola phones (from now on) if Google promises to treat all their new Motorola phones just as good as the Nexus devices. Voting with our wallets may be the best way to get what we want (in the end).