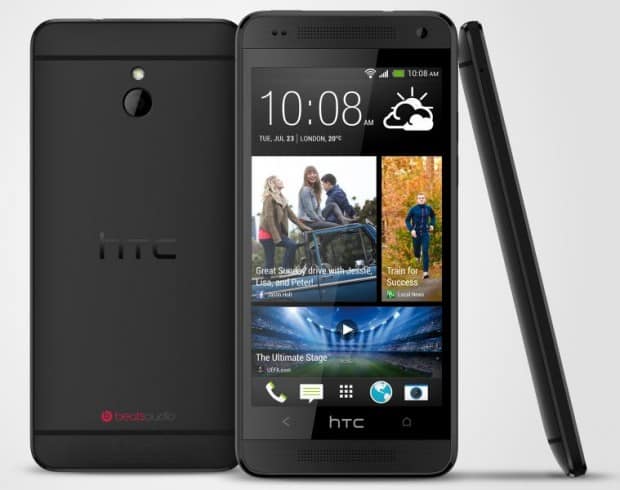 It's been leaked over and over again, and finally it's official. HTC have finally seen fit to unleash the device unto the world and make the device official. Judging from the specs and the omission of some key parts of the One, it's clear that HTC is positioning this as more of a mid-range device than anything else. Thanks to the official announcement, we now know exactly what's going to be running the show inside of the One Mini. Here are the rundown on the specs: 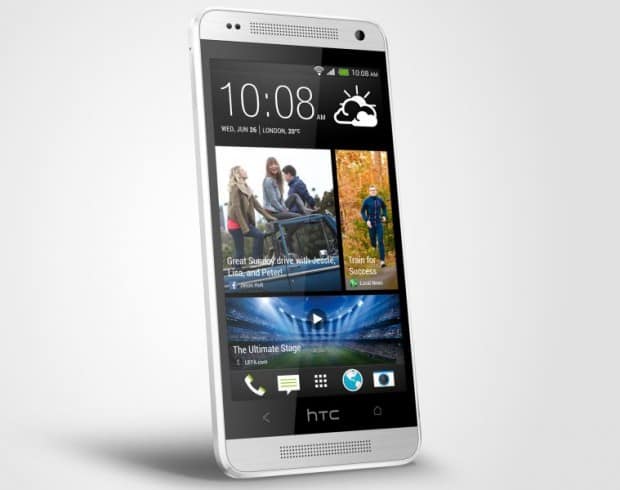 Strangely, HTC have decided to not bring NFC to the One Mini, which is perhaps understandable in Europe where contactless payments are still in no man's land but, in the States things are a little different. The IR blaster is no longer here, and we assume that was omitted to cut down on costs a little bit. Speaking of cost, there's no word yet on pricing but, it'll be available in the UK and Germany soon, with no details announced on US availability just yet but, all eyes are on AT&T for a launch of the One Mini.

The build quality here is what many of you are wondering about and you'll be pleased to note that the rear of the device is indeed aluminum but, the front edges and sides of the device are polycarbonate. We can't imagine the device feeling cheap though, especially considering that HTC are looking to compete directly with Samsung's Galaxy S4 with this. Just like the original One, it'll be available in Black as well.

Overall, the One Mini presents a solid mid-range offering from HTC, with decent build, premium features like BoomSound and the UltraPixel camera and that gorgeous display all come together for a quality product that should sell well. Pricing is going to be the most important factor, with the Galaxy S4 Mini dubbed overpriced for many, can HTC offer the One Mini at a knockout price?