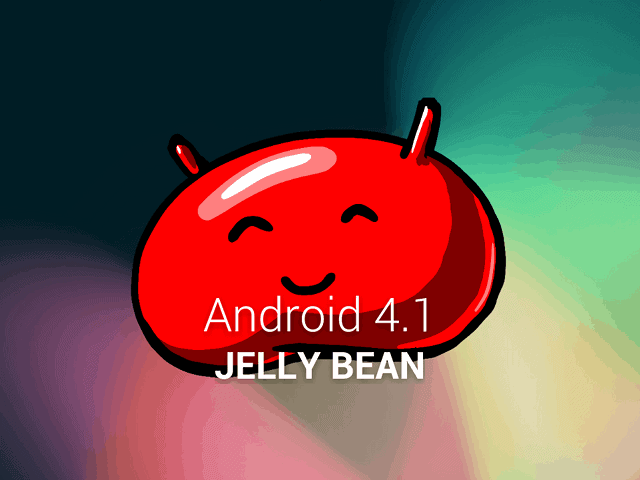 We all knew that Android 4.3 was coming, and now that it’s here the update seems to be rather small one, and on the surface it is, there are almost no changes that affect directly to the user but, most of the work is under the hood. In fact, you could say that Android 4.3 is a developer oriented update, but as we all know, whatever Google gives to developers, the developers give back to the users, so we all win one way or another.

This latest update does bring changes and while the number is small, there are more changes than you might think so we’re going to go over them for you so you know exactly what’s changed or been added.

For starters, the interface is exactly the same, there are no changes to the design, so this list is a rather technical one: 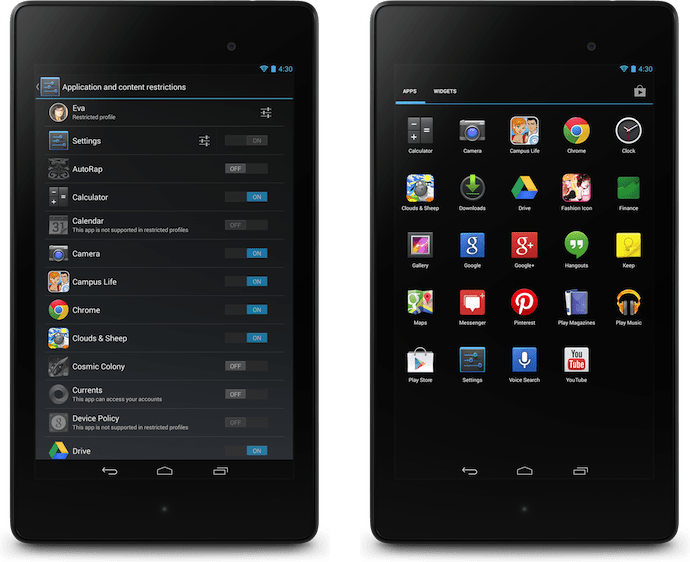 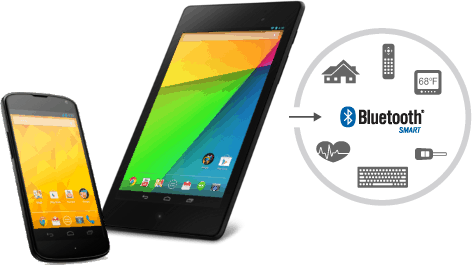 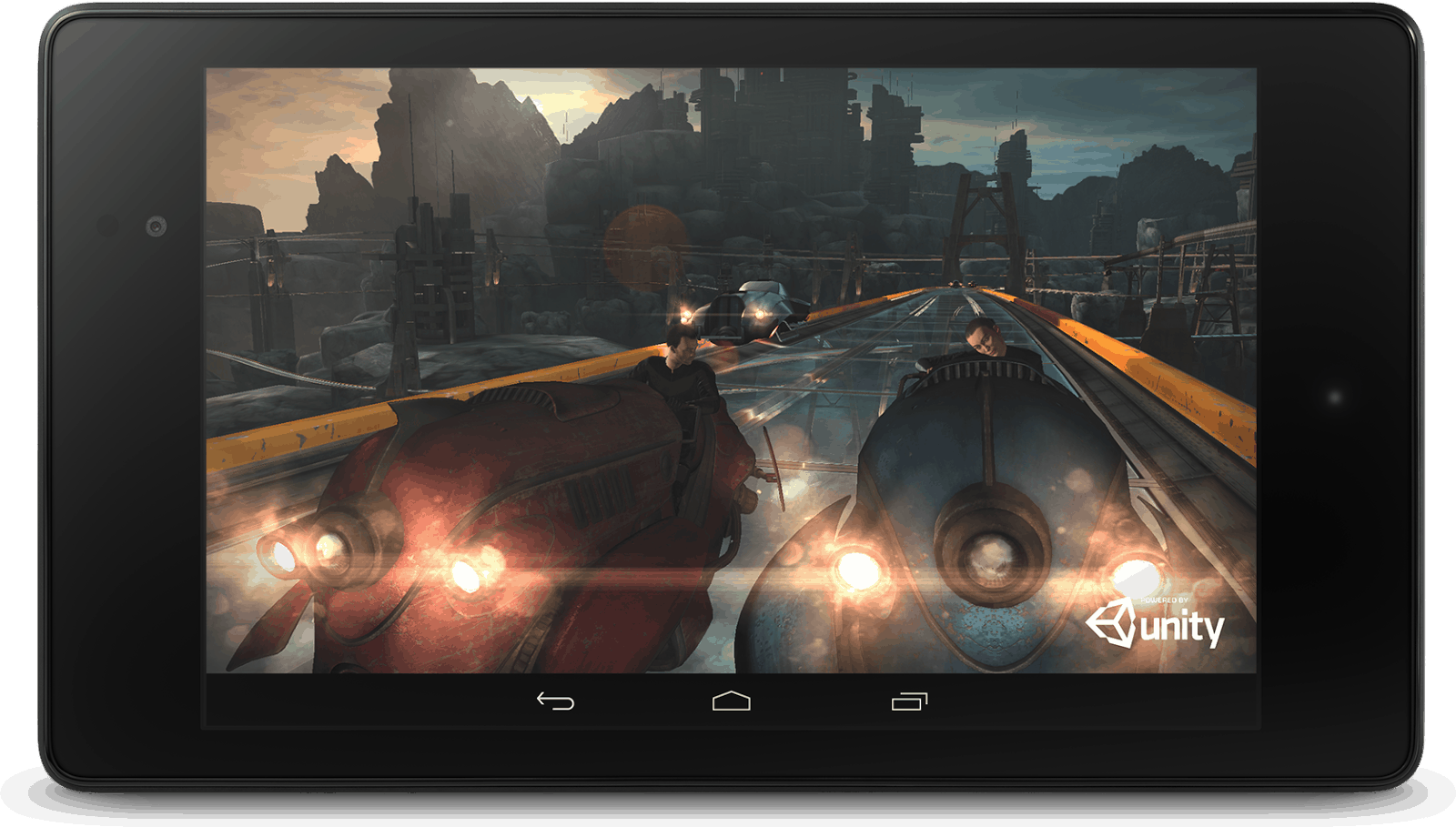 More things will show up, but for what seemed a pretty small update, the list is pretty impressive and as we said before, it’s mostly under the hood, but more features and better performance are always welcome. We can all start thinking in the next iteration of Android, most likely Android 5.0 Key Lime Pie, if that turns out to be the final name. What do you think? More features and improvements or a redesign to fit the new Google aesthetic?