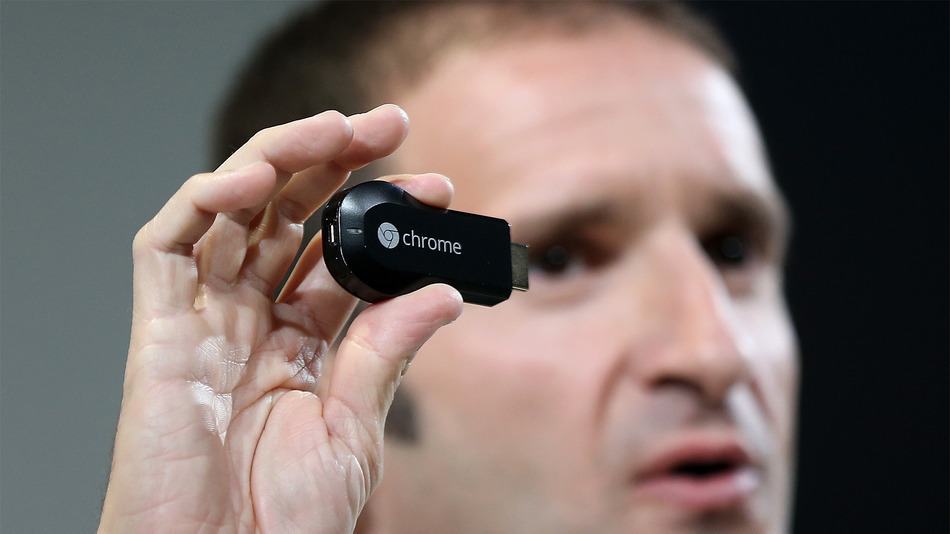 The GoogleTV division took it to Google+ to dissolve any doubts a lot of people seem to be having, the platform isn’t dead, it won’t be replaced by ChromeCast and yes, in a future update it will support the Cast feature introduced yesterday.

Although ChromeCast seems to be like an evolution of what GoogleTV does, it’s in fact an addition more than a replacement. While Google TV has its own apps, content and is made for watching both online and offline content, ChromeCast is made for streaming directly from the cloud a limited set of apps that include the new code. This might seem similar, but it doesn’t mean the two of them can’t coexist. ChromeCast is based on Chrome OS, it only works for streaming content from the cloud and you can control it with any device. GoogleTV is based on Android, and is meant to be a complete set-top box to compete directly with Apple TV, Samsung  or Roku.

The official statement is this:

With the exciting news about Chromecast we are getting a lot of questions mostly wondering if Google TV is dead.

No, in fact partners are continuing to launch new Google TV-enabled HDTVs and boxes. As we announced at I/O, we are working with partners to bring the latest experience of Android and Chrome to devices later this year. We believe there is ample room for both products to exist and succeed.

ChromeCast was unveiled yesterday and it sold out in a matter of minutes, the fact that it’s just $35 might have something to do with it, but the truth is, it seems like a really solid product, a good solution to a problem that’s more common every day, which is the fact that streaming a video or music to your TV is a problem, and by now it should be the most simple task. FYI, you can open a local video in Chrome and stream it with the new Chrome extension, so yes, in a way it can stream your own videos and not just from the web.