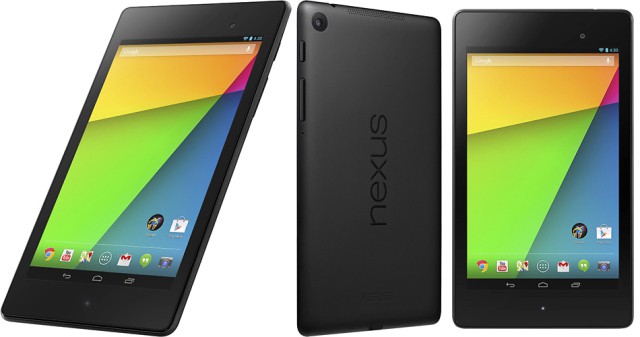 Google's new Nexus 7 has been creating a lot of buzz around the Internet, and for good reason too.  It's a super cheap, super high-end 7-inch tablet that boasts the highest resolution display of any 7-inch tablet on the market.  So why is it that famous analyst Ming-Chi-Kuo has issued a report saying Google will be dropping Asus in favor of LG for next year's Nexus 7?  Oddly enough he sites that Google wants to get more serious about displays on the next Nexus 7, and is looking to LG to provide the display for the next iteration of it's well-received 7-inch tablet.  Considering just how good the display is on the new Nexus 7, this is really quite surprising until you get into the nitty-gritty of the report.

Google has partnered with Asus for the first and second generation Nexus 7's now, and has also partnered with LG for the Nexus 4.  Keeping this in mind it makes sense for Google to try a different partner again to continue to advance the technology.  LG has been working hard at making new displays for a long time now, and consistently rivals Samsung in terms of sheer quality and innovation in the display department.  LG has been working on flexible displays for smartphones and says they will begin manufacturing them this year, which means this might not be out of the question for the next Nexus 7. 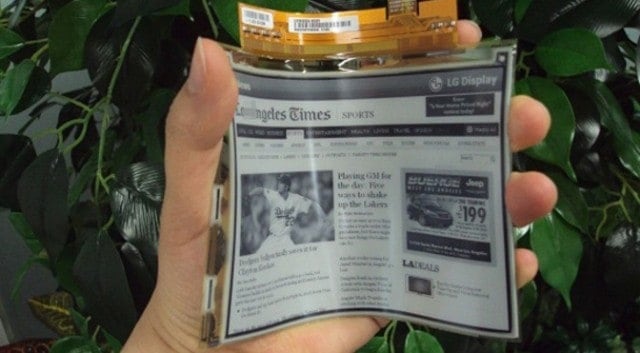 LG is also renowned for their IPS displays, which are thinner and lighter than what is in the current Nexus 7 models.  It's also worth noting that LG provides many displays for Apple, and it is being said that Google wants to narrow the technology gap between its products and Apple's, all while still keeping the price advantage that Google has had for well over a year now.  Mostly everything else about the Nexus 7, aside from it's processor, is right up there with any other top-of-the-line device on the market right now.  While it's not surprising to see Google trying to continue to push the envelope, hopefully it isn't at the expense of cost to its products which have traditionally been cheaper than most while still offering a high-end experience and feel.  Ming-Chi-Kuo has been very accurate in the past when it comes to predicting what tech companies, so this is probably something we'll be looking out for around this time next year.