Do you have a Samsung Galaxy Note II? Do you like to tinker? Then how do you feel about having a battery that lasts forever and more storage than you can imagine? A very resourceful developer set his mind to modify his Galaxy Note II to achieve just that, he managed to add an 8,500 mAh battery and a 256GB SD card into the device for a grand total of 288 GB of internal memory. As he describes it his xda-developers forum post: best device ever. 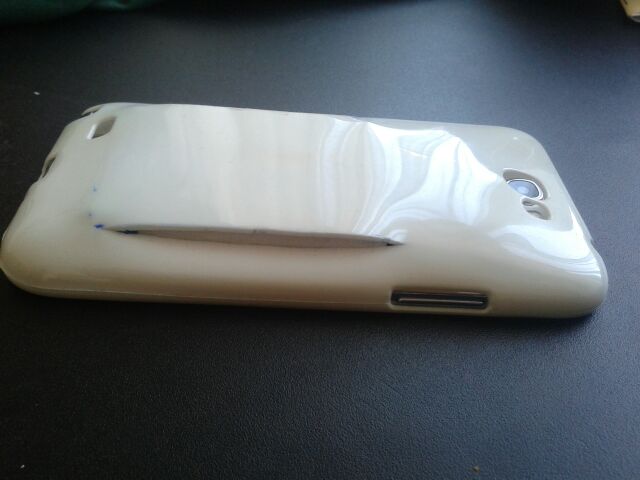 Granted, it’s not the best looking device, and a single drop of water could probably ruin it since he had to make some last-minute cuts to fit the new battery, but anyone who can pull this off can fix that in a few minutes. The big thing here is the amazing transformation of the device, until now no one ever thought about having almost 300 GB in a smartphone or a battery life close to this very special Note II. Just for comparison, the Galaxy Note 10.1 has a 7,000 mAh battery, that’s 1,500 mAh less than this Note II.

The developer managed to make it as simple as possible, so simple that anyone could give it a try if you don’t mind a little bulkier device, which if you already carry a Galaxy Note II, you probably don’t.

The Galaxy Note II has a 5.5 inch display at 720p which can now be used at a much higher brightness thanks to the monster size battery allowing you to enjoy the bright saturated colors of that Super AMOLED display without running out of battery in a blink of an eye.

He also used the Chinese version of the Note II, the N7102, so besides the above, he gets dual SIM capabilities, making his device the perfect companion for a world traveler, if you carry a replacement battery you can probably go for a week without ever charging your phone.

Samsung made a big deal in the market with the introduction of the original Galaxy Note, many people thought it was too big and wouldn’t be a success, but they were proven wrong with the great success it had, both the original and the Note II, which Samsung is expected rumored to replace with a 5.7 inch display infused Note III and the same design as the Galaxy S4, but even then, I’m sure it won’t have an 8500 mAh battery nor 288 GB of storage. 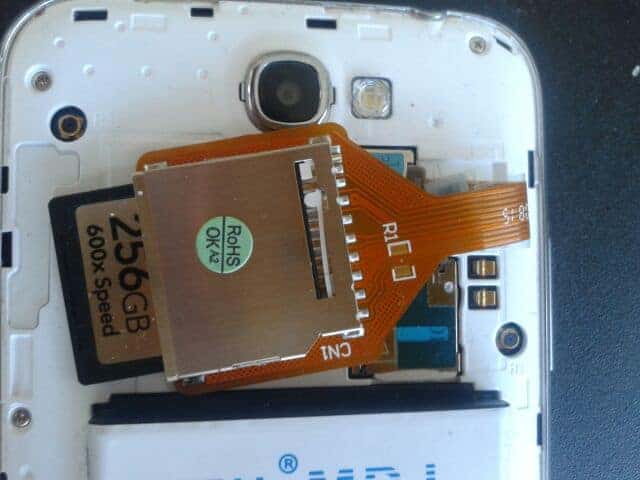