On Tuesday, Amazon put the price for the AT&T and Sprint HTC One down to $49.99 for new customers. That's a pretty decent price for one of the hottest smartphones of 2013. If you're looking to grab the HTC One from either AT&T or Sprint, this is probably the best deal you'll get. 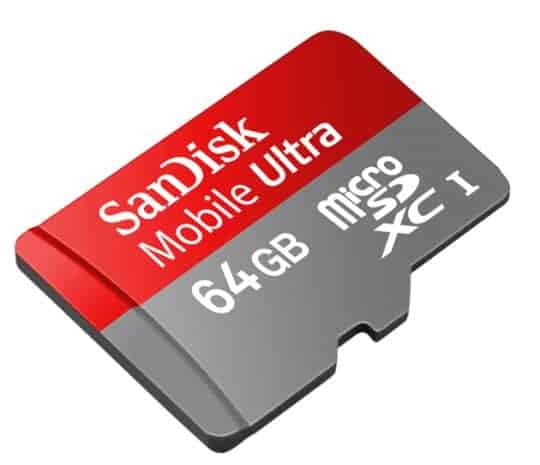 Today, SanDisk announced the world's fastest 64GB MicroSD card. Just how fast is it? Well it reached speeds of 80MB/second and writing at 50MB/second. Not to bad for a microSD card right?

Sprint is now 100% owner of Clearwire

Today, Sprint finally become 100% owner of Clearwire, they bought them for about $5 per share. Which isn't a bad price. They announced earlier this morning that now own Clearwire and their deal with Softbank is going through later this week.

On Tuesday, Dropbox announced a bunch of cool new features and talked about the future of the company and service. They also announced they are now integrated with a few more apps. Including Yahoo! Mail for Android. Here's the full Changelog from Google Play:

New in 2.5.2:
– Notification setting will now save properly
– Performance & stability improvements
We are aware of an issue with deleting messages some users are experiencing. Our team is investigating solutions.