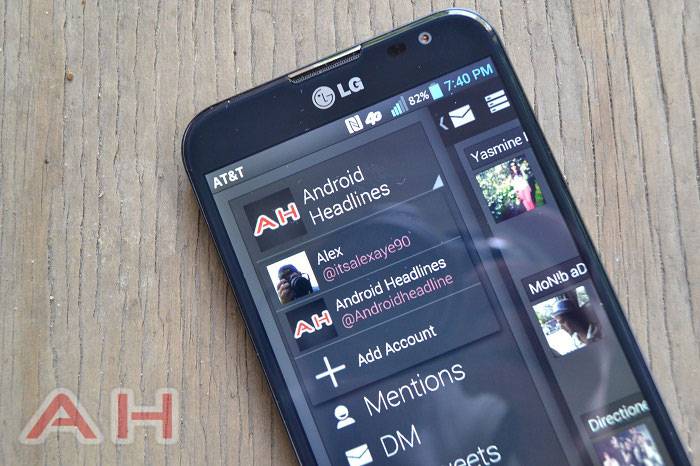 On Wednesday, Barnes & Noble's Nook app got updated to version 3.4. It brings a rather hefty changelog as well.

Get Rid of Bloatware on you Galaxy S4 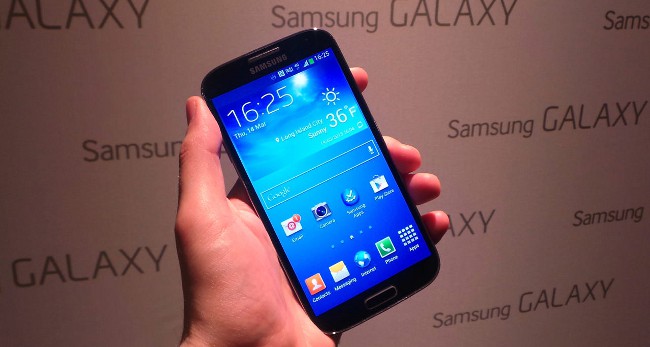 Using TrulyClean, you can get rid of all the bloatware on the Samsung Galaxy S4. And you have the folks at XDA Developers to thank for this script.

Bugdroid portable speaker is on sale at Newegg for $20 with free shipping. It's a great looking speaker, and you can grab it here.

New in version 1.2:
– Stability and bug fixes
– We changed the way we handle rooted devices

On Wednesday, Falcon Pro updated to version 2.0.4 and has a cool workaround of Twitter's crappy API rules. You're basically creating your own app. It's actually rather awesome in my opinion. You can download Falcon Pro here.

On Thursday, QWOP will be launching on Google Play for just $1. That's definitely a great deal and you'll want to check it out. You can download it here.