Now that Sprint owns Clearwire outright, and Softbank owns a majority of Sprint. Things are getting interesting. A report coming out today, is telling us that Sprint is integrating Clearwire's Spectrum and taking it national. Which means Sprint will have another band for LTE. Devices supporting that new band will be out later this year. 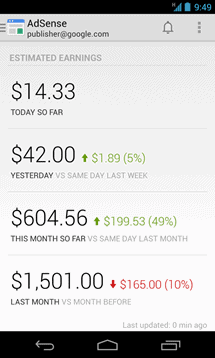 Google has released an official Adsense app on Android. So those of you that use Adsense to monetize your website can now check your earnings from your phone. Which is great. It's a great looking app as well. Grab it on the Play Store now. 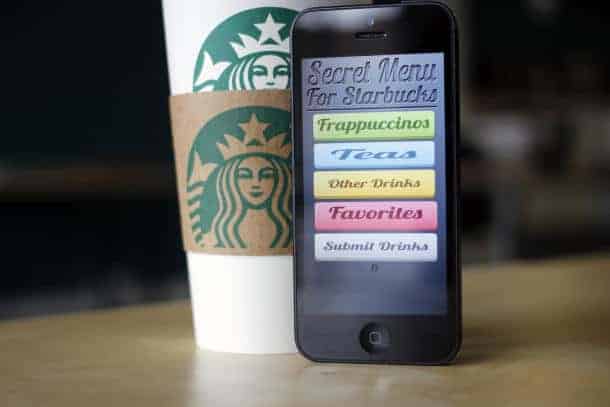 Good news for those that spend a lot of time at Starbucks. Today the company announced that they are dropping AT&T's free WiFi for Google's WiFi which is said to be about 10-times faster than AT&T's speeds. Sounds good right?

Now that the new Nexus 7 is out, you just need a case for it right? Well Amazon is listing a ton of rooCASE's that range from $4-6 shipped. Which is amazing. They have about 5 different cases and they come in 5 different colors as well. So if you're looking for a case, you might want to check this out. 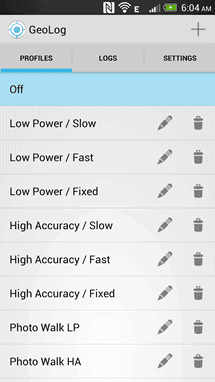 Chainfire, the guy behind SuperSU, has released an alpha version of GeoLog which is a GPS logging app that knows when to log and when not too. It sounds like a great app that's gonna get even better. You can grab it from the Play Store.