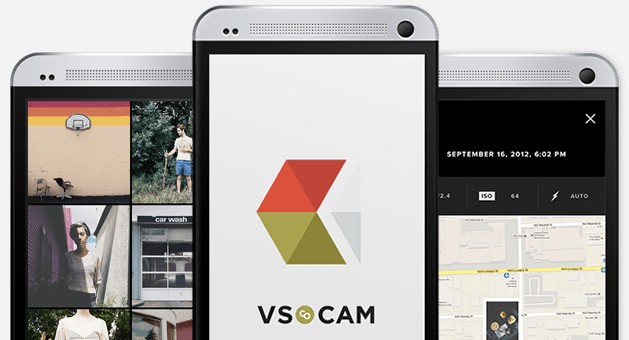 Some retail outlets in Canada had the Nexus 7 up for sale today. Including Staples, as you can see in the screenshot above. It appears that the 16GB version was running $249, which is a bit higher than in the US. 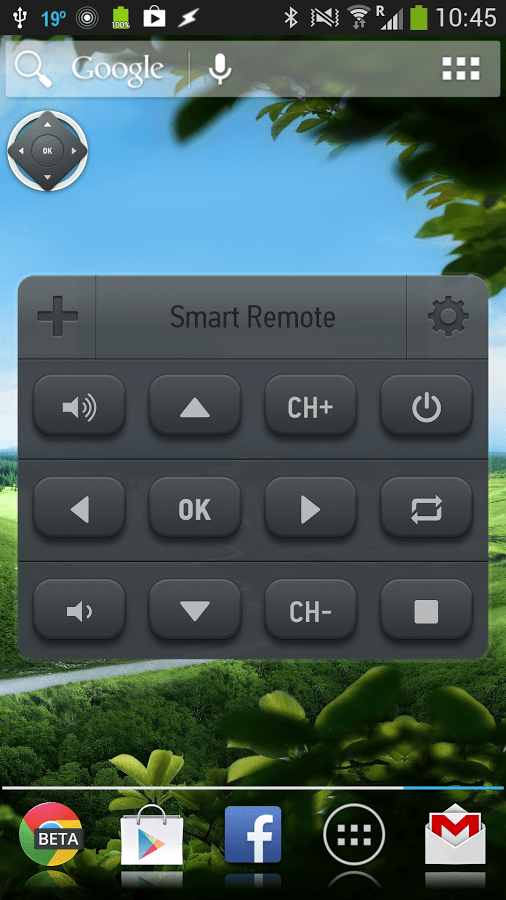 Today, the folks at Color Tiger released Smart IR Remote for the Galaxy S4. It's a cool app that turns your phone into a real remote control. It looks pretty awesome, but it is $9.99 on the Play Store.

Today, Sprint flipped that switch that makes their network not suck as much. Bringing 4G LTE to another 41 markets, making it 151 LTE markets in the US:

VSCO Cam is in private beta right now on Android. It's a new camera app, that's definitely going to get mobile photographers excited. You can read more about it here. 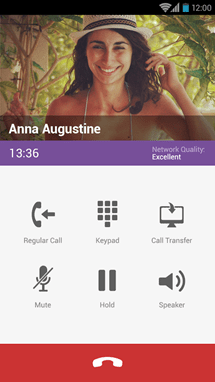 Today, one of the more popular apps out there, Viber, got a significant update. Here's the full changelog from Google Play

– Send doodles or paint over a photo and share it with your friends!
– Now you can know when your friends have seen your messages
– Support for the Viber Desktop application on Windows and Mac
– Fun new emoticons
– Massive performance improvements
– Bug fixes
– Localized to: Croatian, Norwegian, Romanian, Slovak and Ukrainian

Advertisement
Trusted By Millions
Independent, Expert Android News You Can Trust, Since 2010
Publishing More Android Than Anyone Else
38
Today
200
This Week
201
This Month
4947
This Year
106423
All Time
Advertisement