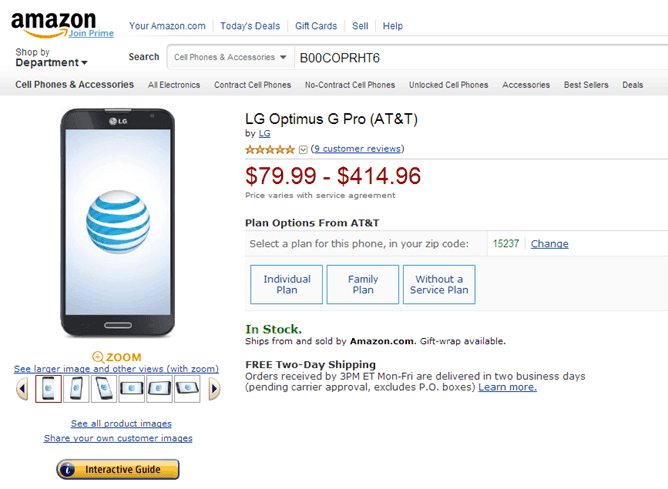 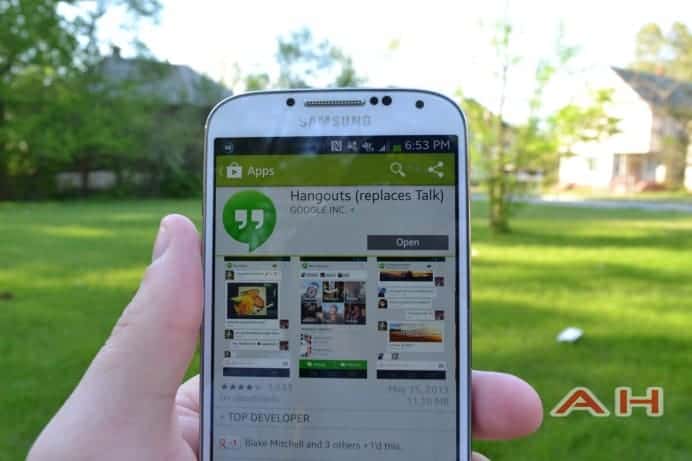 Today, Google released version 1.1 of the hangouts app for Android. It has a rather short changelog, but here it is:

Hangouts replaces Google Talk. Update now to bring your conversations to life.
1.1
â— Added more emoji!
â— We added some butter to Hangouts to make it run faster and slicker.
â— Fixed a bunch of bugs. 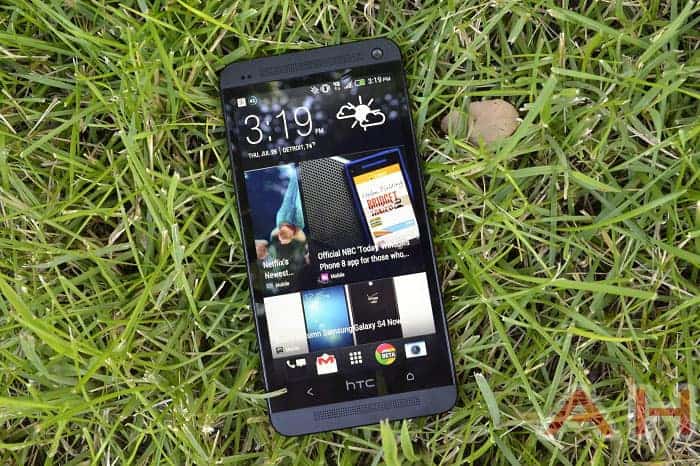 Advertisement
MoDaCo.Switch is that new app that can allow you to switch from Sense 5 to Stock Android on your HTC One. Well it's about to hit open beta. Paul O'Brien also stated that he's working on it for the Galaxy S4 as well. Which is even more awesome. What would we do without these great developers?

The LG Optimus G Pro is undoubtedly one of the best competitors to Samsung's Galaxy Note 2. But the only bad thing is it's only on AT&T. Right now Amazon is holding a sale for the off contract price of the Optimus G Pro and it's sitting at $414, which is about $24 less than AT&T's recent price drop on the device. Not bad.

Verizon has unleashed a new promo video for the new DROID family. Which we all saw this coming. The fact that Verizon is putting a ton of marketing behind the DROID Mini, DROID Ultra and DROID Maxx should surprise no one. You can check out the video above.