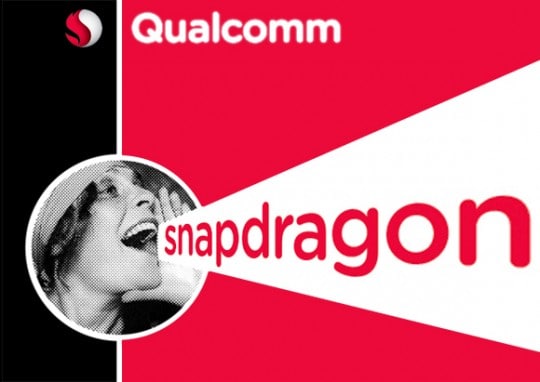 Pocket is releasing an update today which will allow people to watching YouTube videos inside the app. For those that don't know, Pocket is kind of a bookmark service that lets you save things to read later on. It's very useful and it's just gotten even better. 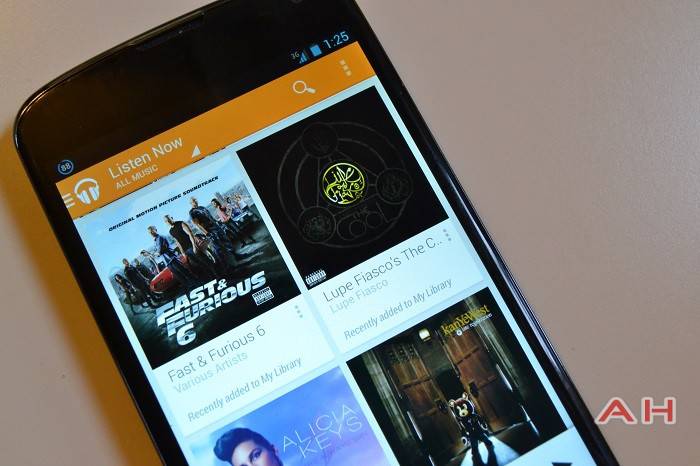 Today, Google announced Chromecast at their Breakfast with Sundar Pichai. They also updated Google Play Music and Play Movies & TV to support the new device. Which means in addition to YouTube, the Chromecast can can stream music and movies and TV shows from Google Play as well.

Qualcomm seems to have processors powering just about every device announced these days. It's even in the new Nexus 7 announced earlier today. Their processors are also in the Galaxy S4 and HTC One as well. So that makes it very unsurprising that their earnings are showing record numbers once again.

Sprint LTE hits Brooklyn, the Bronx, but not Manhatten on July 30th 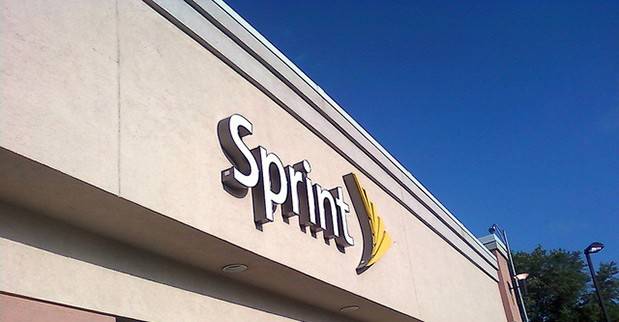 Sprint is slowly but surely rolling out their LTE network. Today, they announced that parts of NYC will be going live next Tuesday. The same day that the Nexus 7 goes on sale. Although the Nexus 7 does not support Sprint's LTE unfortunately. 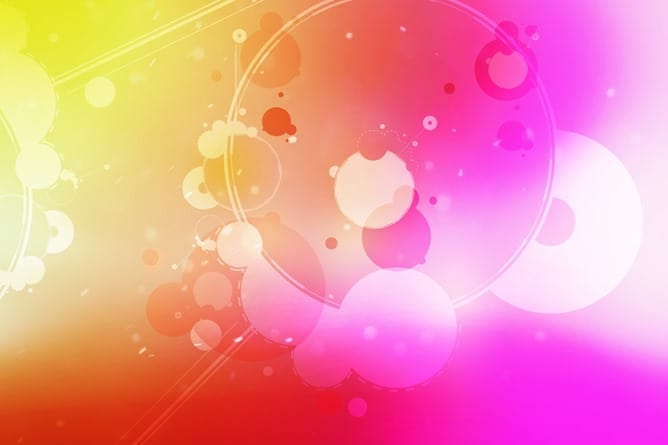 The new Nexus 7 was announced today, and is available for pre-order from some places. But Android Police have taken the wallpapers out for you to download if you want. Some of them look pretty nice and I'd love to have on my Nexus 4.  You can browse the full pack on imgur.

Chromecast shipping this week from Amazon 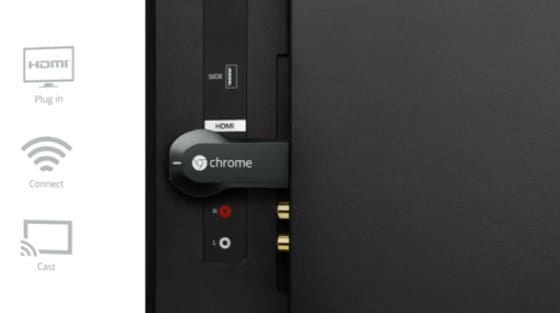 Chromecast was announced earlier today, and it's shipping from Google Play on August 7th. But if you purchase it from Amazon it's about $7 cheaper and it also arrives this week. Not bad right?