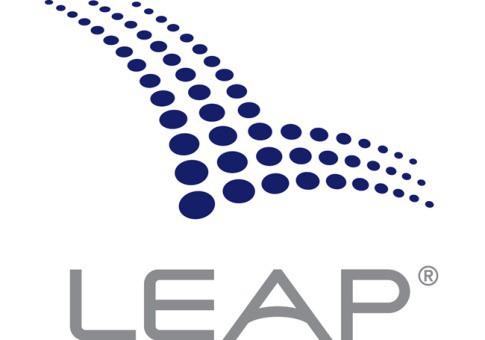 2013 has been an interesting year for the US Wireless Market, with T-Mobile and MetroPCS tying the knot and now Sprint is getting a shot in the arm from Japan’s Softbank. Not just that but, there’s word that Verizon could be moving into Canada and Dish could well be looking to make a push into the Wireless Market as well. Not for a long time have we seen this sort of movement in the industry and it’s refreshing to see companies such as T-Mobile compete on a different level than Verizon and AT&T, by actually offering something different, instead of playing the same old game.

T-Mobile and MetroPCS are now officially one but, that might not mean that T-Mobile is ready to settle down, and there’s word that they might be eyeing up Leap for a potential takeover. If you’re unfamiliar with Leap, they’re the seventh-largest Wireless Network in the States, have around 5 Million subscribers and their network is predominantly made up of CDMA and LTE. They’re based in California. Now, what would T-Mobile want with Leap? Well, aside from the fact that Leap have an LTE network already in place, they’ve licensed spectrum that covers around 185 Million potential customers. Spectrum is worth big money.

Macquarie Analyst, Kevin Smithen, thinks that T-Mobile might be a good position to make a bid for the network, saying the following:

“T-Mobile’s share price has appreciated from around $15-per-share to $24-per-share, making a stock deal for Leap more palatable in our view,” he wrote in a report.

“Leap stock is tightly-controlled by a few holders and this can be both a catalyst and an obstacle for a sale,” Smithen said. “We believe that a buyer would have to pay at least $10-per-share to acquire Leap, and perhaps higher. In the meantime, T-Mobile will be entering a lot of Leap markets in the second half (of 2013). This could put further pressure on Leap’s already eroding operating business.”

While there’s a possibility that Dish could be in the running as well, we’d like to think that Leap would rather be sold to T-Mobile. Of course, this is all conjecture right now and there’s no official word on whether or not talks are underway or anything like that. If T-Mobile were to go after Leap Wireless, it would signal another smart move for the company, and hopefully give them that little bit extra they need to compete with AT&T and Verizon.