Cheap Android devices were never very good, if you wanted to spend less than $200 on an unlocked device, you had to go for things like an Sony Xperia Tipo, Xperia U or the Samsung Galaxy Ace. The Xperia Tipo, for example, gets you a 3.2 inch display at 320 x 480 screen, single core clocked at 800 MHz and a 3 megapixel camera, running Android 4.0.4 Ice Cream Sandwich. Not very good. The Samsung Galaxy Ace is pretty similar with a little bigger screen and the Xperia U is the best of the 3 with a 3.5 inch screen and a dual-core processor, but you can find it just a few dollars above the $200 mark we established.

BLU has stepped up to raise the bar on cheap Android phones coming up with the BLU Dash 4.5, coming in at only $139 unlocked and ready to ship.

How does the Dash 4.5 compare to the others? First of all, you get a 4.5 inch display at 854 x 480, which is miles better than the rest. The other specs of the BLU are much better as well, quad-core processor at 1.2 GHz, 4 GB of RAM and a 5 megapixel rear camera and yes, I specified rear since the Dash 4.5 even has a front facing camera. All wrapped up in a nice stock Android 4.2 Jelly Bean package.

These are the rest of the specs:

This will definitely not win the prize for best phone of the year, but it certainly gives every other manufacturer a run for their money at the low-end of the scale.

You can get the BLU Dash 4.5 at Amazon right now, unlocked, no contracts, nothing, just the device for only $139. 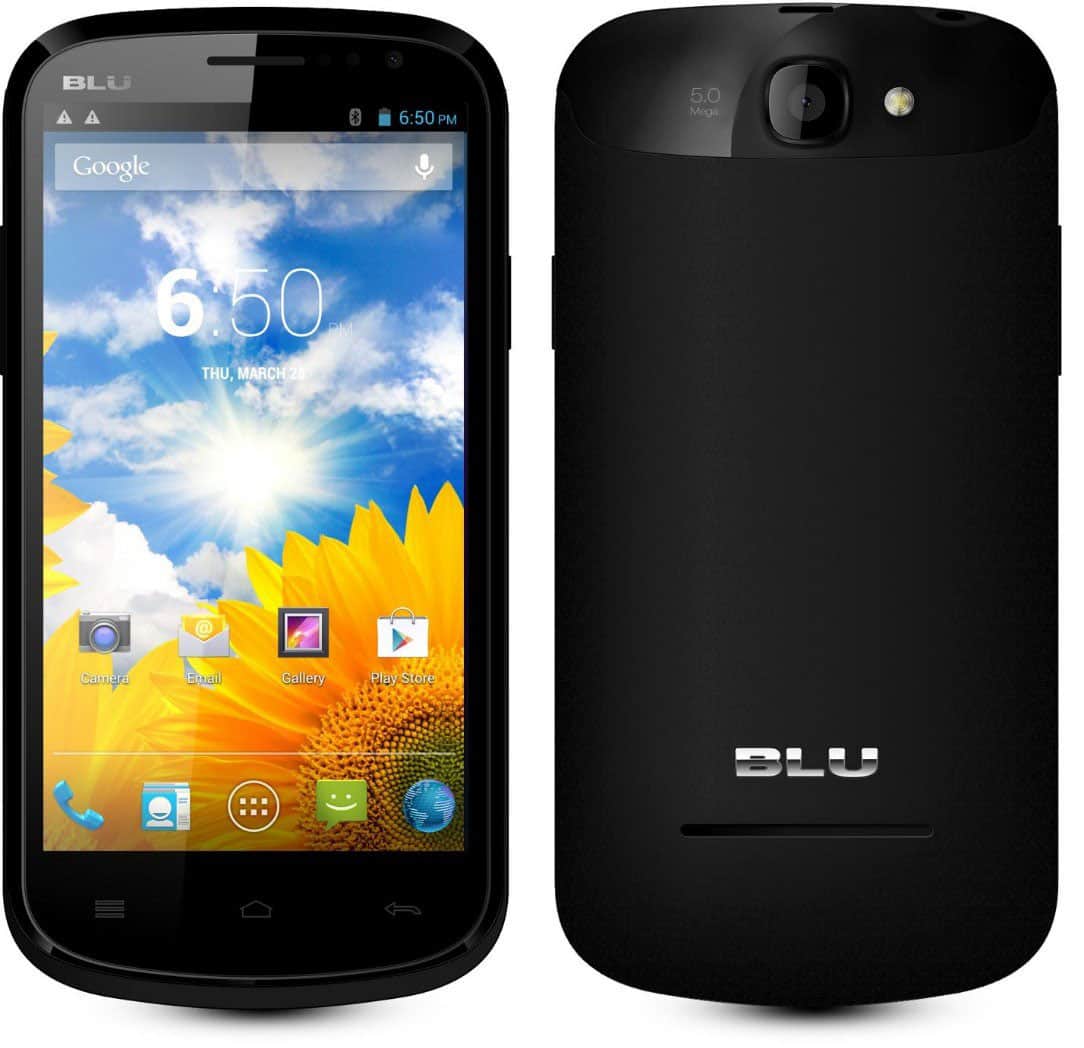