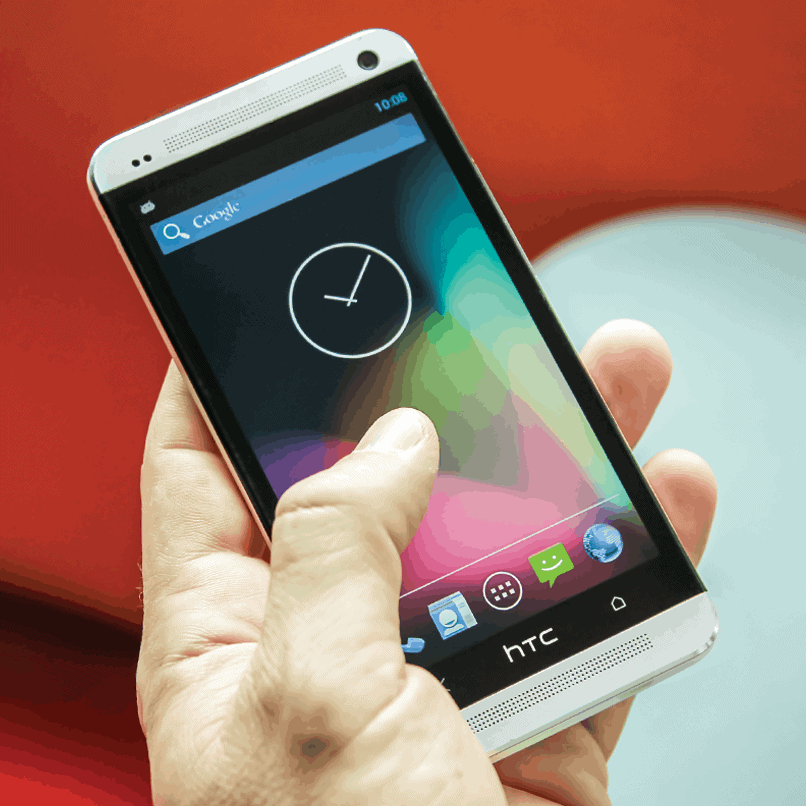 We've been hearing about Paul O'Brien's MoDaCo. SWITCH that he's been working on for a few months now. The idea of the switch is it would be an app in your app drawer and by tapping it you can simple decide if you want stock Android or Sense 5. We were told that it was nearing beta. Now today, a beta page has shown up for the MoDaCo.SWITCH. So those of you looking to check it out might want to sign up.

The beta signup form has some basic questions, which is where Paul is basically trying to gauge your level of ability. Whether you have a custom recovery installed. Whether you have S-OFF on your HTC One or not, etc. There's also a few questions related to your status at MoDaCo. It appears that there aren't any right or wrong answers. O'Brien has actually encouraged those interested in the SWITCH to go ahead and answer honestly, because he'll be picking "people of varying abilities and devices". Which is a great idea as it can gauge how easy or difficult it is to install the Switch and use it. Makes sense, right?

We've already gotten a demo of the MoDaCo.SWITCH, which you can see in the video down below. As we said already, you're basically dual-booting Android 4.2.2 stock and Sense 5 with Android 4.1.2. Now what will be interesting is if this will work out-of-the-box with Android 4.2.2 and Sense 5 since that update is hitting more and more HTC One's around the world.

How many of you with the HTC One Google Play Edition would like to try this one out? Even those with the regular HTC One might want to check this one out, since you'll be able to have stock Android on a great device. You can hit the beta link down below to sign up.