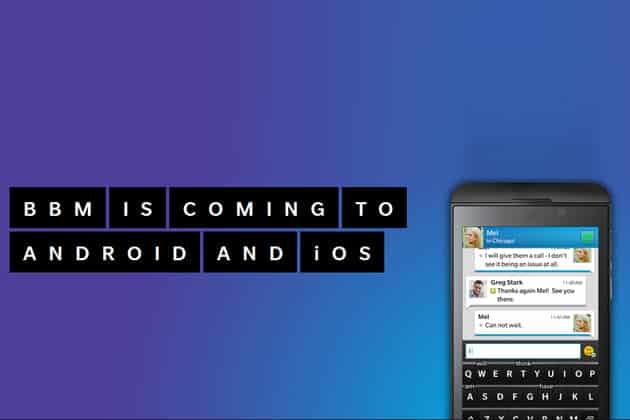 Remember BlackBerry Messenger? If you were ever a BlackBerry user, you should be familiar with BBM. For awhile it was the best mobile instant messaging service available. It's still a killer feature. It's so good that some BlackBerry users just won't give up their beloved BlackBerries because they have to have it. BlackBerry India managing director, Sunil Lalvani, says that it should be available on Android by September of this year.

BlackBerry announced that it was planning to bring the BBM service to Android and iOS back in May of this year. The announcement created a lot of buzz, and we've been waiting for it to happen. The app was supposed to be available "this summer" but we haven't heard anything else until now. Sunil Lalvani said this at the BlackBerry Q5 launch event in India:

The service is coming to Android this summer. But summer as per North America, where it remains till September.

He was asked for a little more clarification, and stated that the service would be available before the end of September.

The question is, does anybody care? We have so many great instant messaging apps available to us now, ones that aren't tied to a device the way BBM is tied to your BlackBerry PIN. Google announced Hangouts, to replace GTalk and Google+ Messenger, at I/O in May. There is WhatsApp, probably the most popular mobile instant messaging client available today. GroupMe is another great. cross-platform IM service. With all of these choices, do users really need another option? Having BBM on Android could be convenient, if you have friends who still use a BlackBerry device. But who does? 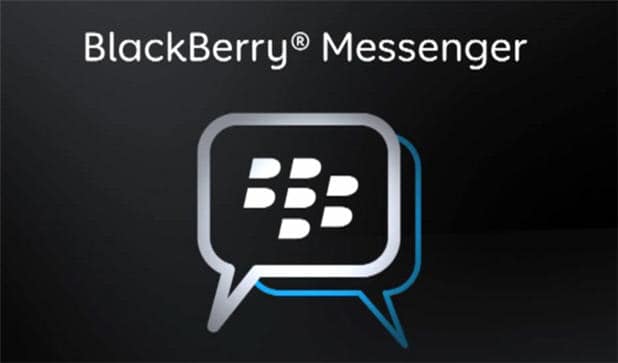 There are plenty of people who will be happy to see BBM come to Android.  The BlackBerry programmers will have to do a great job implementing the service. BlackBerry is still struggling. They need to give users a compelling reason to switch to BBM for Android, just like they need a reason for users to switch back to BlackBerry from Android or iOS. That's what we know right now. We will know more in a month or so when the app is getting ready to launch.