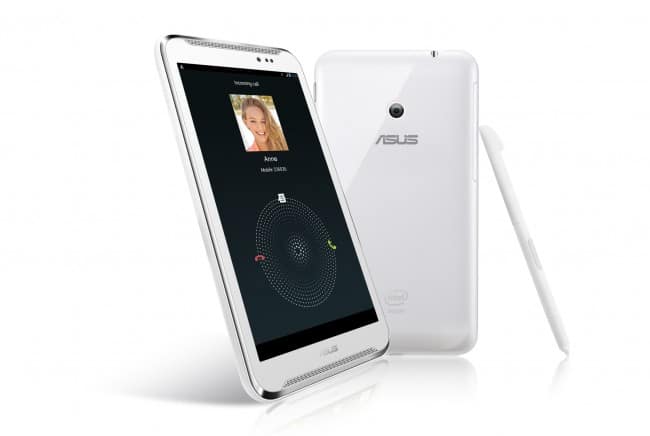 ASUS is no stranger to Android, in fact they've been one of the more influential partners when it comes to Android tablets. There's an argument that if ASUS never made the original Transformer, Android tablets would be in even worse shape than they are right now. Nevertheless, thanks to ASUS – and Samsung – Android tablets are certainly on the up but, we can't help but feel ASUS and their now two Nexus 7s had a little something to do with it. Being great at creating quality Android tablets and hybrid devices like the Padfone and the Transformers doesn't seem enough for ASUS. It looks like they're finally getting in on the smartphone game.

Speaking to AllThingsD, Jonney Shih spoke candidly about smartphones, and had this to say:

"For the phone, frankly speaking, we are still the latecomers. We are making progress"

Apparently, ASUS has been busily working away in the background shaking hands with carriers and trying their best to build up relationships before they land in the States with smartphones to sell. It's a smart tactic, and something that we might expect from a company that has recently had a lot of dealings with Google lately. We'd love ASUS to bring smartphones to the States – and the rest of the world for that matter – as I'm sure many of you would as well. Thanks to their commitment to keep Android very much Android, their devices are easy to use, stable and they have some of the best update support in the business.

2013 has been a relatively busy year for Android, even if the platform still looks much like it did in 2012, new hardware has been introduced in droves. Speaking of a 2013 release, Shih said that "next year is more reasonable". So, should we expect ASUS to take the US smartphone industry by storm next year? Well, we're certainly not betting against it but there's already a lot of competition in the States, especially when Samsung has quickly become the darling of all the major carriers. Can ASUS compete? We think so, but what about you – let us know in the comments!