The giant smartphone that Huawei announced way back in January at CES is finally making its way to the UK. Somewhat unfortunately, it's only going to be available through Vodafone. However, if that doesn't bother you, then you might be able to get this massive smartphone for a pretty decent price. For those looking to sign on the dotted line, it starts at "Free" from £29 a month, but if you just want a new massive phone then you can buy it outright for a reasonable £300. You can read more about the device here. 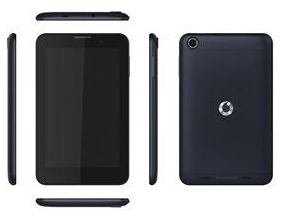 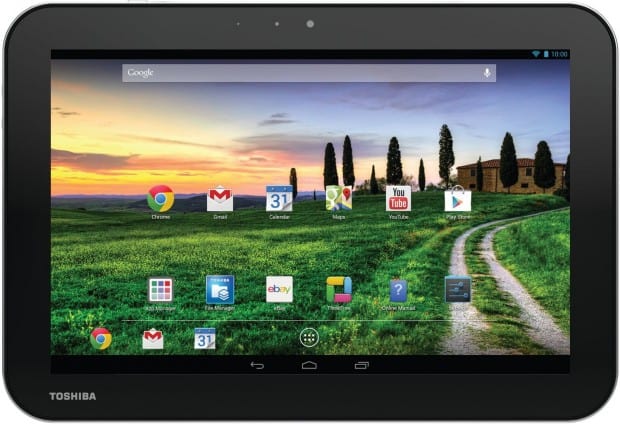 While Toshiba may have just launched a trio of new tablets over in the States, they haven't forgotten about the UK, and so they've launched the Excite Pure here. It's available to buy from Amazon right now but, at £320 or so, it's not that good of a deal really. Take a look at the specs below and decide for yourself: While classified ads have died away a little bit in the face of eBay, they're still popular enough to be useful for the everyday sort of stuff, and even selling your old car. Freeads is one of the largest in the field and they now have an app for Android, which you can take a look at by following the link below. 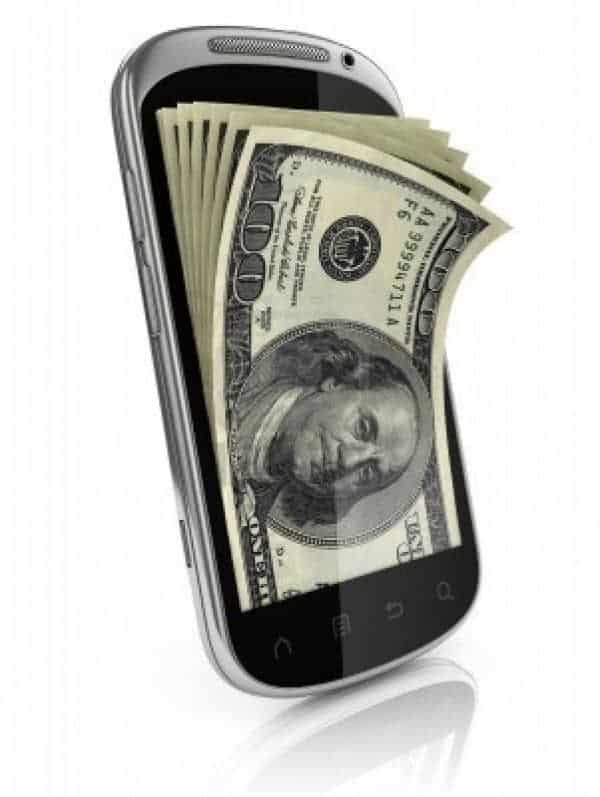 We've all been hit by harsh roaming charges at some time or another, how about £3,800 though?! That's what happened to 14-year-old Casey from Bristol, as the family were on holiday in New York. Her Facebook status updates were apparently costing her father – the bill payer – a fortune in data roaming and as such there was a massive bill waiting for them at home. Orange are claiming that Casey texting the opt-out number to get our of their data-cap, but the family are denying this. Frankly, this is another case of customers not checking before they go overseas, however what is more horrific is that Orange refuse to budge on the bill – surely any 14-year-old should not be held accountable for a £3,800 bill? However, it is in the father's name and we assume this is what will give Orange the power to do what they want. 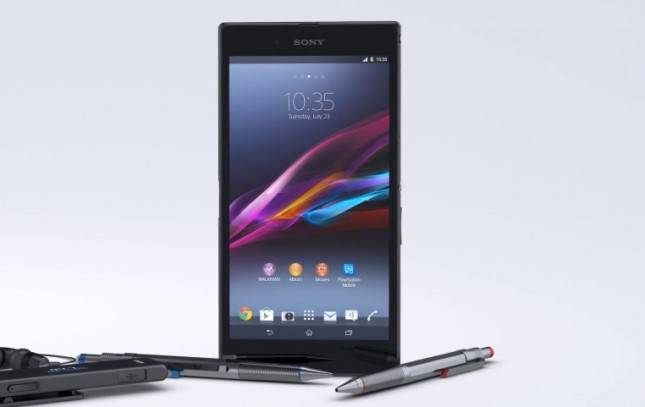 If you're looking to get your hands on the world's largest smartphone, then you'll be happy to hear that Sony's Xperia Z Ultra is coming to the UK in September. With its Full HD Display and Quad-Core Snapdragon 800 this is more of a powerhouse than it is a smartphone. Priced at £639.99 from Expansys it's hardly cheap either but, we'd assume that's the price you pay for such a massive device.