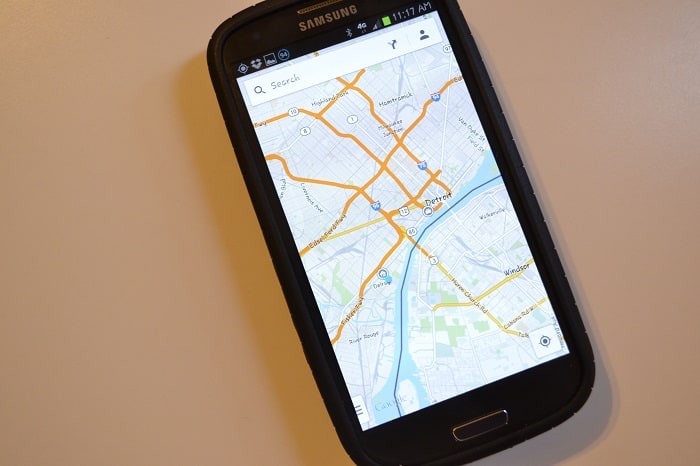 Last week, Google Maps for Android was updated to the new version with the brand new UI. The app also got rid of a few features that many of us use everyday. Google also announced the end of Latitude when they pushed out the update. They even forgot to include offline maps in the new version. So they quickly had to push out an additional update to add offline maps to the app. With a brand new redesign, it's quite common to see a few updates quickly after fixing bugs. But not usually for features they forgot to add in again.

So how exactly do you save maps for offline use?

It's kind of hidden, but offline maps do still exist. So if you're looking to grab some offline maps for your everyday commute or if you're traveling to a new city, this is a great thing. Especially since you can download it over WiFi and save your mobile data. Which is great during the days of mobile data caps.

Also important, if your phone has a menu button, it will not work in the version of Google Maps. You'll have to tap on the "hamburger" icon in the lower left corner. Swiping from the right will just move your map to a new area.