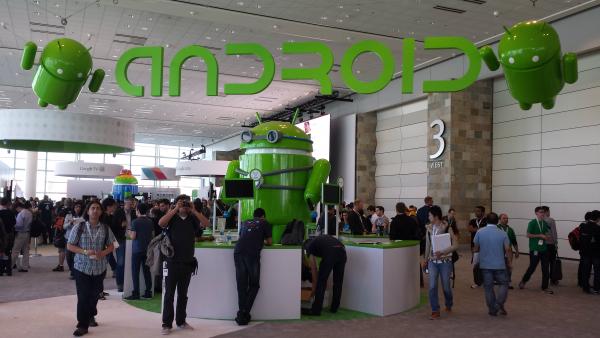 Google I/O came and went without any mention of Android 4.3. Without any mention of "Nexus" devices either. Some of us felt Google I/O "bombed" this year. But when you look back, Google I/O is a developer conference and everything they announced and showed off was for developers. As an aspiring developer, I quite enjoyed the keynote and wished I was there for all the sessions going on at Moscone that week. Many of us were very surprised not to see Android 4.3 or a new Nexus 7. Since Android 4.1 and the Nexus 7 were announced at Google I/O last year. After the keynote was over, we began seeing rumors of Android 4.3 coming on June 10th, with the white Nexus 4. Well the Nexus 4 came a bit later, but was still on Android 4.2.2. Once June 10th came and went, we began hearing all kinds of dates where we might hear about Android 4.3. And even the new Nexus 7. Needless to say, almost two months after Google I/O, we still don't have an official version of Android 4.3.

Sure Android 4.3 was shipped on a couple of Galaxy S4 Google Play Editions. But from what I've heard from those that have the review units, it's halfway between Android 4.2 and 4.3. So it's obviously not done yet. We've also heard that Android 4.3 is delayed, and that Android 5.0 – Key Lime Pie is coming in the fall, still. So if that's the case, then we might be skipping Android 4.3 altogether. Sounds plausible right? 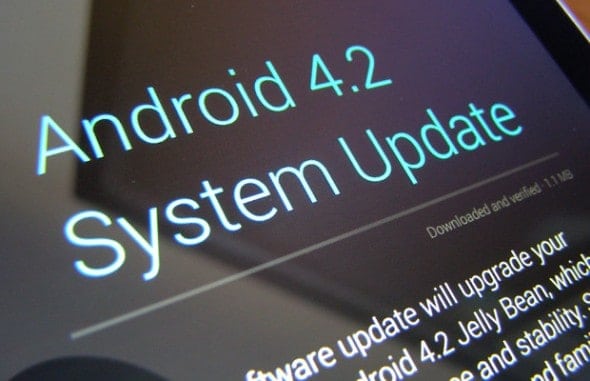 Why do so many of us want Android 4.3 so bad? Well it's been about 8 months since we had a "new" version of Android to play with. Android 4.2 was announced on October 31st, 2012 and OTA's started going out in mid-November. So it's been quite some time. There are also plenty of problems with Android 4.2.2. We've done a few posts about the problems, but the main one is Bluetooth. The new Bluetooth stack used in Android 4.2.2 is just horrible. I've had to revert to not using Bluetooth on my Nexus 4. That's just how frustrating it's become.

There are also problems with Wi-Fi, from what I've been told. I haven't had any problems with Wi-Fi on my Nexus 4 or Nexus 7. So I can't speak on that. And most recently, there have been complaints about the Nexus 7 lagging. Which most of us believe it's because the hardware has hit the end of its life. The Nexus 7 was sold at $199 and $249 for the 8GB and 16GB then later on for the 16GB and 32GB versions. At that price, you're getting "cheap" internals, like RAM or memory. Which after a certain amount of time result in problems like lag. We did a post on the lag on the Nexus 7 a few weeks ago, and my Nexus 7 has been lagging pretty bad ever since.

So what do we want in Android 4.3? Well bug fixes. We want Bluetooth fixed, the Wi-Fi problems fixed and everything else. The lag on the Nexus 7, I'm not sure can be fixed with a software update. But I'd also like to see that new camera UI that is on the Google Play Editions of the Galaxy S4 and HTC One. That would be a nice change, right? What else do you want to see changes or new in Android 4.3, when and if it ever does become official?