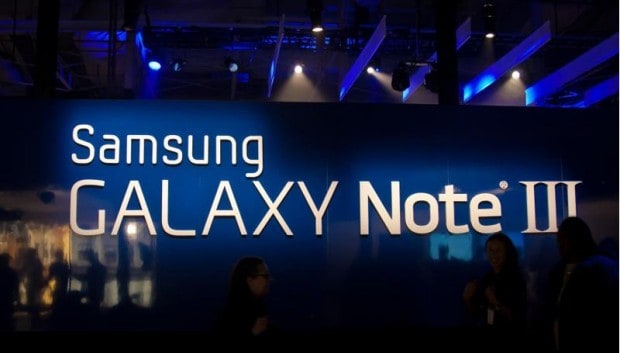 There can be absolutely no disputing the incredible popularity of Samsung's Galaxy S line but, I think we can all agree that it's a little surprising to see the Galaxy Note line come somewhere close. What was once a device laughed off as being too large to be used, has now become a symbol of power and some of the best battery life in smartphones. The Galaxy Note line now carries massive popularity that is almost a cult like following. While there are always fanboys that say "Samsung is the best, period" and deny to buy anything but Samsung (hint, you're doing it wrong, guys) the Note lovers are different. The Note lovers are just in love with the Note and while it's certainly still a Samsung product, they're not Samsung fanboys.

This is what could well make for a problem for Samsung. Lovers of large smartphones, that want bigger screens, more power and great battery life might not care if it's a Samsung device. The Xperia Z Ultra offers an excellent alternative to those looking for a larger device, and it even brings with it some functionality akin to the Galaxy Note. So, what can Samsung do to make sure this year's Galaxy Note stands out for more than just its size? Well, let's take a look at some of the main aspects Samsung should focus on when selling their latest gigantic smartphone.

I might field some negative comments for this but, the display on the Note III shouldn't grow too much. For one thing, 5.5-inches is already difficult enough to use one-handed and a larger display does not always make for a better display. A 1080p Display at 6-inches or so would be more than adequate, it'd keep those that are calling for "MOAR DISPLAY!!!" happy and those that don't want to see the device grow too much would only have a small pill to swallow. This won't be too much of an issue if Samsung can put a nice and slim bezel in here. 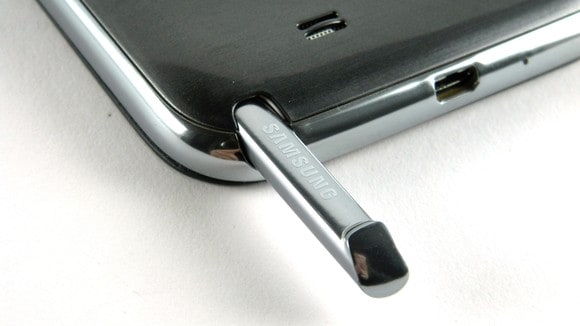 I had the chance to try out a Note II for a few weeks and while I really didn't like it, I loved the S-Pen. I absolutely adored the thing, it really is as good as Samsung make out, and there's very little you can't do with it. Handwriting recognition is really quite good, even when you have handwriting as crappy as mine is. Being able to quickly write up a list of things to get, or to do is super-easy with the S-Pen. Oh, and let's not forget it's great for playing games – can you say Fruit Ninja?

Samsung don't have to do too much to the S-Pen to make it much better. They already have the apps, and more third-party developers than ever are getting behind this nifty piece of hardware. What would be nice to see is even more integration with the OS, Air View is great and all but with the Note II for instance, you couldn't even use the capacitive buttons with the pen. If Samsung were to bring the S-Pen up a level, and give users even more reason to use it, they might sell more Notes thanks to the S-Pen alone.

It goes without saying that the Note line is known for incredible battery life, it puts others to shame. With grandiose claims of "48 hours" coming from Motorola, how long our batteries last has quickly become the next battlefield for smartphone manufacturers. The Note already has great battery life but, Samsung could go further, and tune AMOLED a little better and offer some more intelligent battery savings in the system software. Sony have their STAMINA mode, and it really does result in superior battery life. We have no doubt that Samsung will put a nice large battery in the Note III, we just hope they don't push for a thinner device and leave the battery as an afterthought.

Overall, there's a lot that Samsung already has in the Note line, and they'll need to continue to build on those features, to help differentiate the Note for more than just its size. Unlike other giant phones – like the Ascend Mate from Huawei, for example – the Note has always offered more than just a large display, and we hope that Samsung realizes the market for larger devices has grown and that if they want to keep on ruling it, they need to bring their A Game.