Is this the summer of the smartwatch? I’m not so sure about that but, 2013 is most definitely the year of the smartwatch and this holiday season there’s going to be one of these little guys under everyone’s tree. Do you know what? That’s not a bad thing, in fact, I think it’s going to be awesome. If you follow us on Google+ – which you should do! – you’ll know that the Editors and Staff here are all quite active. I’m always singing the smartwatch’s praises in comments and I firmly believe that the Smartwatch is not only a gadget that has its place on shelves but, it’s something that people want.

It’s perhaps a little clich© to call the smartwatch the next iPod but, Apple’s music player is the perfect example to liken it to. The iPod didn’t solve a problem we were all having at the time – none of us stepped outside our doors and said “Oh man, I wish I could take my whole music library with me!”. In the same vein, nobody is saying “I really wish my watch could tell me when I got an e-mail or there were new tweets!”. Both the iPod and the Smartwatch are very much luxury items but, they do have their uses – if I didn’t have an iPod my bus journeys to and from school would have been very different and I probably wouldn’t the rich and broad music taste that I have now. 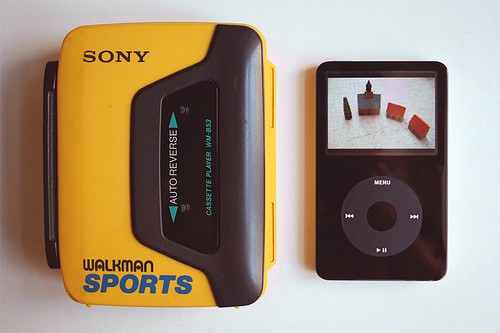 In the same manner, nobody needs a smartwatch but, just as the iPod replaced the Walkman, the smartwatch will replace the analogue wristwatch. Think about this one thing for a second; how many times have you seen a group of 16 – 35 year olds buried in their smartphones, when they’re supposed to be engaging with others or having a good time? The answer is: far too often. Wearable computing can help with this, but the watch has more of a place than Google Glass in this regard. If I get an e-mail, I habitually look at my phone – a lot of us do – and yet 8-9 times out of 10, the e-mail is trivial and requires no immediate action from me. What do I do then? Well, I swipe around, flick through some widgets and before you know it I’m watching another cat video on YouTube.

I like to keep on top of my notifications, granted I’m no internet celebrity – far from it, in fact – but I get a lot of e-mail and I’m a big SMS sender (it’s still big here in the UK). The point I’m trying to make is that I like to know what’s going on, including some news alerts, but I don’t always want to get my phone out and I certainly don’t want to be distracted while out or trying to relax. Notifications are just the start however.

With Sony’s smartwatch offering apps and tight integration with Android, we’ll be able to check the weather, hook into social networks, control our music and more. Just like smartphones ushered in a new wave of development, so will the smartwatch. For me, I’d like to use apps that could control a camera mounted on a tripod, or to quickly calculate shutter speeds and aperture for old film cameras I use. More than that though, there are hundred upon thousands of things people could do with a smart device mounted to the wrist. Like a quick and easy digital counter for footfall at events, incredible uses for fitness and sport – the list goes on. 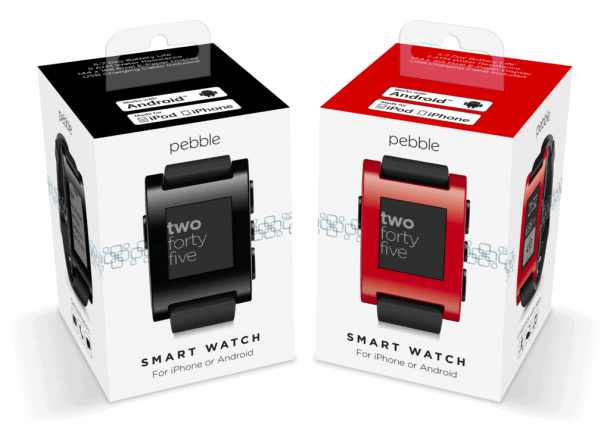 There’s already evidence to suggest that the Smartwatch is gaining in popularity, the Pebble is coming to Best Buy stores soon and Qualcomm is apparently gearing up to get in the game. Industry stalwarts wouldn’t be putting money into research and the like if they didn’t think it would hold any returns. Both Apple and Samsung are rumored to be entering the market and Sony are already here, making for three massive tech companies getting behind this new concept.

People say they don’t wear watches any more – and why would they? They do nothing. Aside from tell the time which, everyone now digs into their pocket to see. I know I’d wear a smartwatch daily, quite happily but, would you?