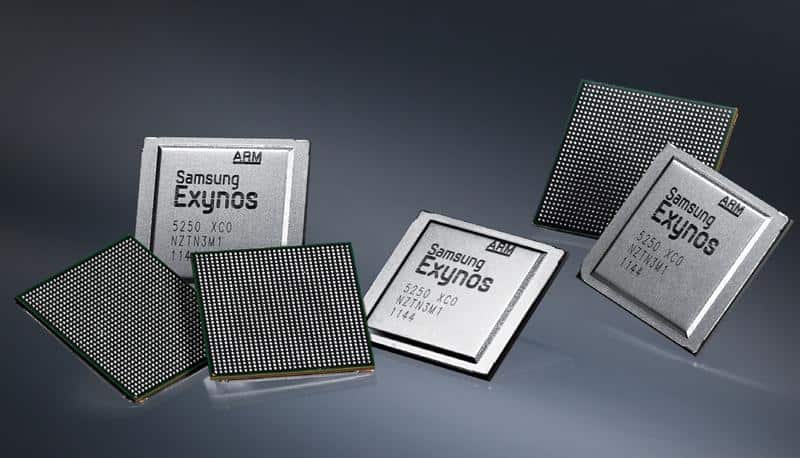 In 2013, Samsung announced their octa-core processor, and threw it in the Galaxy S4. Even though they've had a hard time supplying their new Exynos 5 processor. Following them, LG and MediaTek have also announced they are working octa-core processors. Over the past few years, smartphone specs have been progressing rather quickly. Especially in the Android world. If we look at the high-end devices on other platforms like the Nokia Lumia 1020 which was just announced last week which is running on a Snapdragon S4 at 1.5GHz. Now that's the same processor that's in the Galaxy S3 (the US variants) released last year. Along with 2GB of RAM. Then there's the iPhone 5 which has a dual-core A6 chip with 1GB of RAM and the phones both run pretty well.

The Moto X is basically all but confirmed. We're looking at a dual-core Snapdragon S4 Pro, with a 1280×768 display, and 2GB of RAM. Now most of us would look at that and automatically think "MotoFail!". But now that I've had time to think about it, I don't think it's an automatic fail for Motorola. If you compare the software on the Nexus 4 to the Galaxy S4 or even the Optimus G, the Nexus 4 is much smoother. Why? Because it's stock Android, the software is also optimized for the device. Samsung is still running bits and pieces of code from the Gingerbread era, making their Touchwiz UI very resource intensive, which leads to the reported lag problems on the Galaxy S4 that has an octa-core processor. Additionally, at the Galaxy S4 event in NYC last March, Samsung didn't say much about the specs. They went on and on about what features they have like S Health, S Voice, etc., they never said a thing about being the first device coming out with the latest version of Android that wasn't a Nexus. That's never been done before. 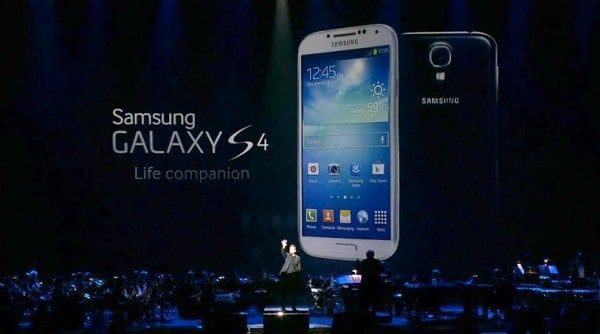 So what's next? I believe that software and battery technology is the next space that's going to be evolving. We've been saying for quite a long time that we need better battery tech. Not just bigger batteries in our phones, but making our batteries lasting longer. Motorola has done a great job with the Droid Razr Maxx, cramming a 3300mAh battery into a 4.3-inch display phone, and again with the Droid Razr Maxx HD which has a 3300mAh battery in a 4.7-inch display. Right now, those have the biggest batteries in the smallest space. The Galaxy Note 2 has a 3100mAh battery, but also has a huge 5.5-inch display.

As I wrote in a Google+ post earlier today, software optimization is a must. And I believe that's what Google and Motorola are going towards with the Moto X. It's a pretty big gamble for a company that hasn't released a phone in almost a year. The gamble could pay off big time. HTC gambled by putting in a 4MP (I know it's UltraPixels) into the HTC One, and so far it seems to be paying off. They aren't selling 10 million a month like Samsung, but they are selling plenty more than they did last year with the HTC One X, V, and S. So I'm hoping this gamble for Motorola pays off as well. Motorola's CEO, Dennis Woodside already has said that it'll have a ton of sensors and basically be able to tell what you want to do with your phone. There's also reports of an "always on" feature. So let's see what happens. Even though the Moto X is coming with a year-old chip, I think it'll still be worth it. Especially if the rumors on pricing are true.