Turtle Strike Shell Shocks Play Store
Those looking to declare all out war may now do so. Be forewarned though, some of your turtles may not make it out alive. Turtle Strike is a game that borders on the line between Worms and the old pc based tank game called scorched earth. You pick your team, (up to 10 turtles in total) and then take to the seas to engage in battles against rival enemy turtles.The game boasts some pretty intense live competition against other real players. You can even join a multiplayer tournament to win prize money. Among the online gaming aspect(which is tiered so you always match up against like skilled players) you also get a slew of weapons to unleash on your foes. Social integration, native touch controls, achievements, live turn based play and boasted no lag time round out turtle strike to make it sound pretty tempting. The game is free to play, so if you have some extra time this weekend, give it a shot. 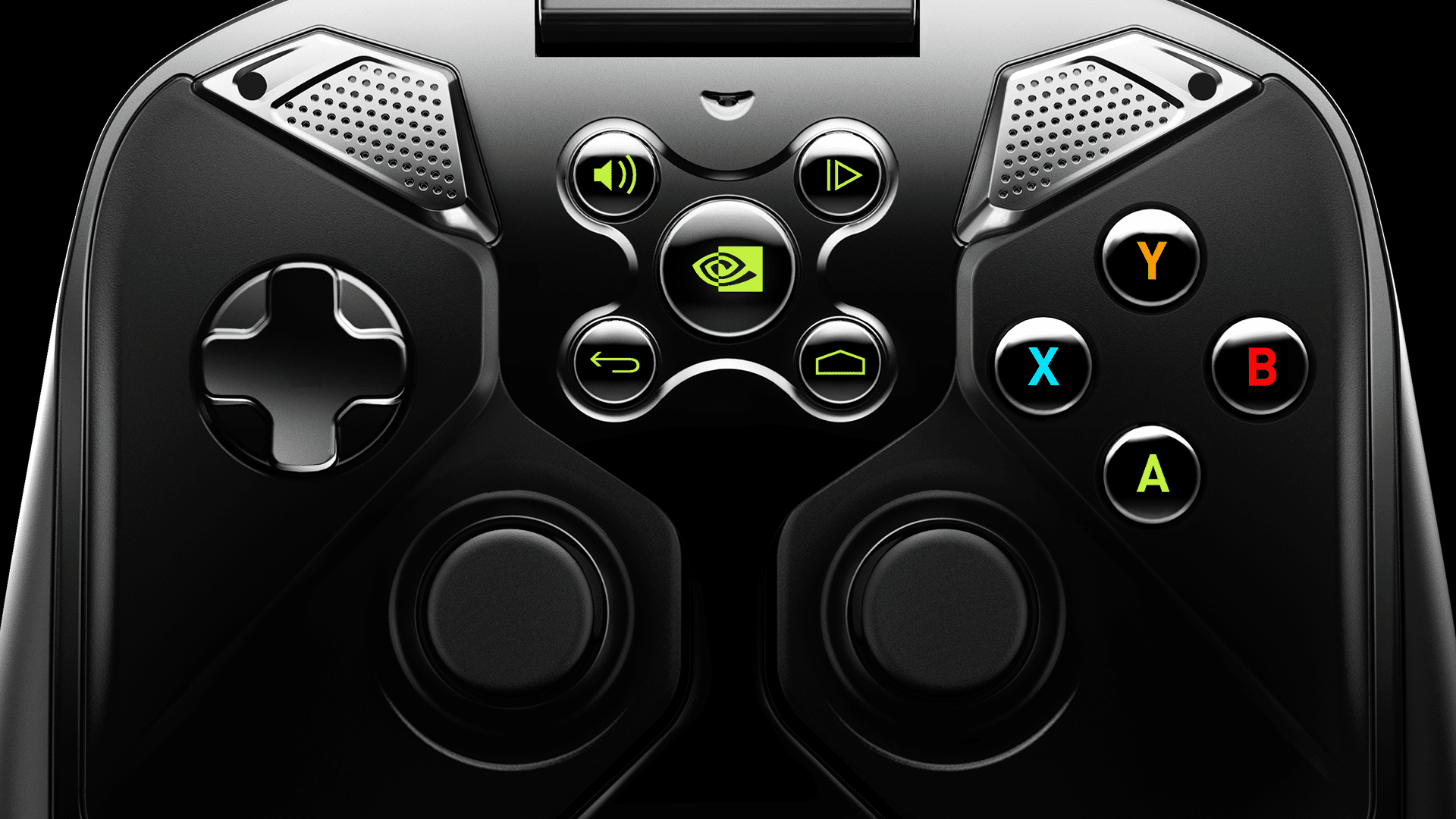 It's shape up or ship out. At least that's what my mom always used to say to me when i was a kid. In this case, Nvidia needs to shape up AND ship out the shield. The good news is that it's slated for a ship date of July 31st. So just a few more days. 5 to be exact. Yes not too much longer now, and legions of happy android gamers will be well on their way to gaming it up on the go like never before. If you have the supported PC hardware, you can even play your steam games(The biggest reason I want this device). The SHIELD would have released earlier, but due to certain hardware issues that needed attention, nvidia forced back the launch date and wouldn't ship any units until the problem was resolved. It didn't take terribly long, about another month from the original plan, but its better safe than sorry. As most of you probably already know, the SHIELD will sport a Tegra 4 processor for all those beautifully crafted games to take advantage of it, and it will stick to sporting the $299 price tag which is actually down from $349. Not a large drop, but under $300 now makes it more enticing. You can order from Newegg or straight from Nvidia themselves, or just wait to purchase from Gamestop. And for you lovely folks up north from the US, you can pick it up at micro centers and Canada computers as well.

Gameloft's Upcoming Thor: The Dark World Gets Some Attention

As with most every major blockbuster title that centers around huge action or super heroes, Gameloft tends to put out a spin-off game. The next major title they look to be releasing is based off the new Thor movie, and bares the same name of course, Thor: The Dark World. Gameloft began to tease the upcoming game as of Monday, and have put out a trailer which surprisingly enough actually shows a decent amount of gameplay which you normally don't see from a teaser. 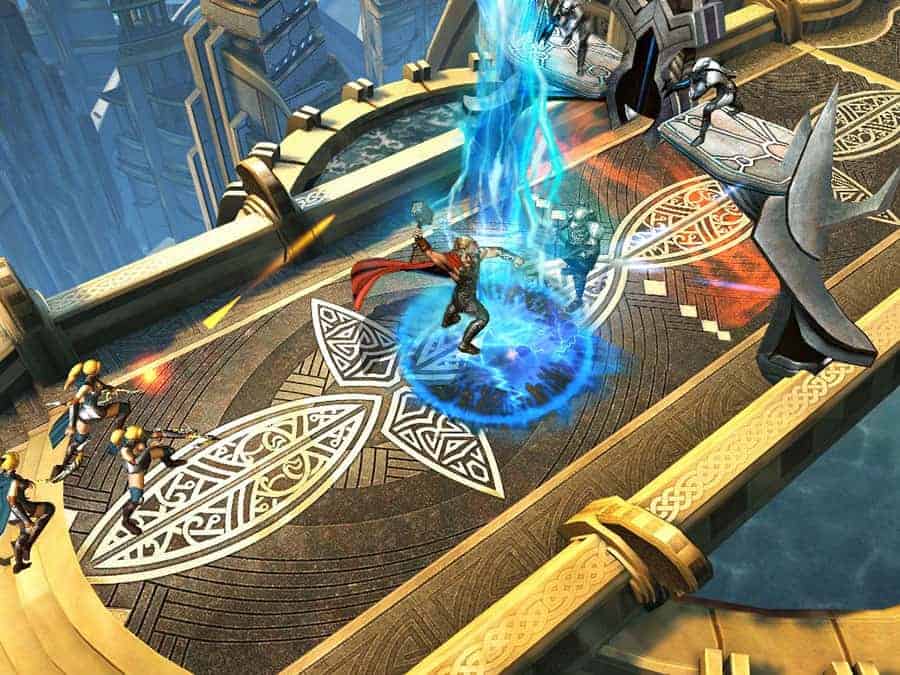 Its said that there are over 100 missions to complete, which could spell great replay value for the title. The game looks pretty good graphics wise, and seems to play like your top down dungeon crawlers. The game is supposed to be out sometime this fall, so watch the teaser and enjoy until you can play the game.http://youtu.be/kK5fRQxVcNI

X-Men Battle Of The Atom Coming To Mobile

Thanks to a friendly partnership between Gree and Marvel, it looks like Android will be getting the Marvel comics based card game X-Men Battle of The Atom. I'm not very big into the card games myself, I'd much rather own face in some other form of PvP based digital combat. I do love me some Marvel themed stuff though so Battle of The Atom caught my attention.The story anchors on a very confusing and somewhat tangled plot line. Apparently, the X-men from the future go back in time for.. who knows at this point, but their presence is really bringing a down vibe to things, which isn't good. So, way back in the future, the future X-men go back in time to… the past.. again, to convince the future X-Men(themselves) to go back and leave the present time and present X-Men so that things may be set right. (Still with me here? Its confusing as shit right?) All jokes aside, it actually sounds like a very appealing storyline and its based off the comic series of the same name. There is short trailer if you aren't quite sold on the idea.http://youtu.be/7SyhNIqT1Q4

Monster Shooter 2: Back To Earth Is Here; Splatter Blood All Over Your Display

Lets face it. Aliens and monsters don't like you. Nor should you like them. The only courtesy they deserve is a swift death with the weapon of your choosing. You can have at it any way you like, as Monster Shooter 2 by Gamelion Studios is now available. Slag and frag grotesque looking aliens, monsters that look oddly close to sharks, and all sorts of weird looking beings in co-op(bring a buddy, because killing monsters is always more fun AND SAFER with a friend). Fill your hands with 20 different weapons. Don't get bored with the way you blast away these freaks. The graphics are HD so the game will look super sweet on that new nexus 7 you ordered, or any other device that you may have. Immerse yourself in over 80 unique levels, with three different game modes to play through. If you played and loved the first, then trust me you'll love the second. Check out the trailer and then go download the game. 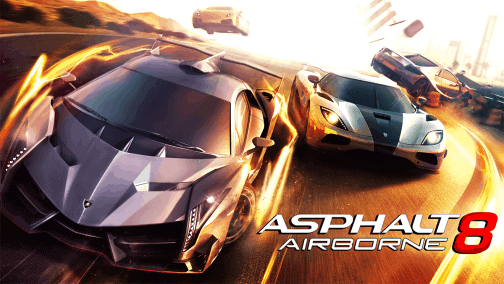 Gameloft usually releases games in droves. Their newest smash hit, Asphalt 8: Airborne is due to hit the play store on August 8th. (coincidence? I think not) The date seems to have been an accidental leak during the Google Announcement of the new Nexus 7. Never the less, the date is confirmed and we can expect this game in our hands very soon. 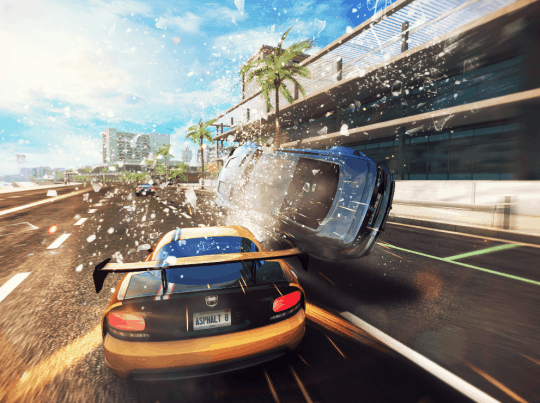 Asphalt 8 has a brand new graphics engine, along with the pretty new eye candy the game will support all the new performance enhancements that 4.3 comes along with. The game is also supported through the Google Play Games app so you can expect achievements and online multiplayer most likely. Any loyal fans out there of the Asphalt series waiting for this to drop?