Kavinsky Comes To Android In Style;Ass Kicking To House Music And Driving Ferraris
Kavinsky was our game of the day earlier in the week, but just as a refresher, its an old school style brawler with some modern updates. Like, the ability to rotate the camera angle for a different gaming experience or playing the game in "Retro Mode". 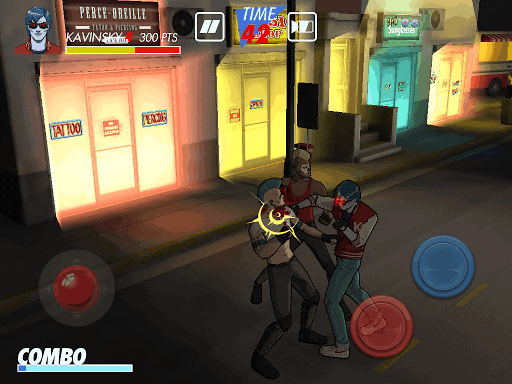 Think Final Fight or Double Dragon style here with 16-bit graphics and all. The whole game is drenched in tunes from Electronic/House artist Vincent Belorgey, so you can expect some decent music to beat up street punks to. The game is free so give it a try and read more on the game here.

Are you a fan of board games? Reluctant to let go of that nostalgic feeling of sitting around the family room playing many of the games of your childhood? If that sounds like you or someone you know, then your day may have just gotten a little better. The award winning board game "suburbia" is coming to Android in the near future. 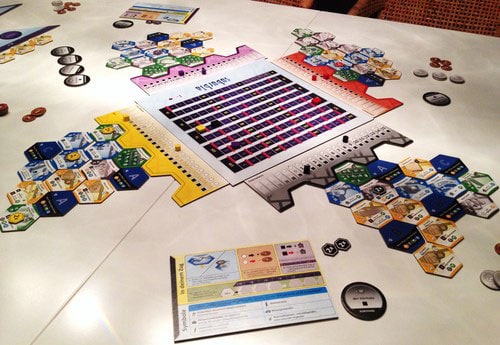 Suburbia is a game where you will have to take a tiny town and build it up into a massive, living breathing metropolis filled with people. Unlike other games of this nature where your main goal is to raise as much money as you can and have a the city that makes the most income, Suburbia asks you to have the largest population. It's a different take, but interesting and different enough that it could gain a huge following on Android. What say you gamers?

If you're hunger for flesh…. errrmm, i mean zombie games hasn't quite yet been fulfilled than you may want to take a look into Z End: World War. Its a new survival zombie FPS title that actually… come to think of it looks a lot like Dead Trigger from Madfingergames. Don't get me wrong here though, I believe Dead trigger looks and plays much better. 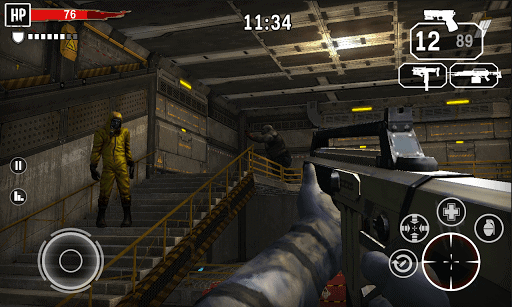 The graphics in Z End look pretty damn good, but the controls, mechanics, and ability to actually continually play the game leave something to be desired. The reviews paint a vivid picture of what the game is like at its current stage but remember, it is a beta after all and has plenty of potential. If you're interested, run on over and give it a try.

Radiangames Releases Yet Another Game Onto Android; The Action-RPG Inferno +

When I think of action-rpg titles on android, I think of games like Zenonia or any of it's sequels, or games like the Dungeon Hunter series or even Dark Avenger. You wouldn't expect Inferno + to be a game lumped into this genre just by looking at it, but that's what it is. Suffice it to say the uniqueness is somewhat inviting. The game looks like a dual stick shooter and rather has some action-rpg elements if you ask me, but i digress. 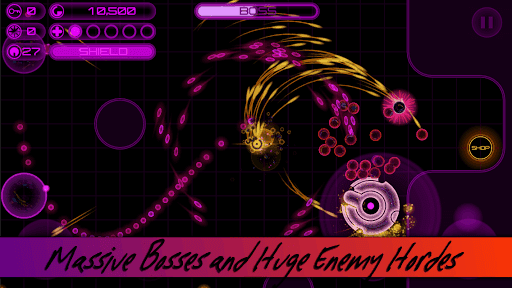 Inferno + gives the gamer 40 different levels with 3 difficulties and 20 total achievements to grab. Sit down and enjoy the colorful visuals as you play through the regular mode or try your hand at "Scorched Mode" where you will have 90 sec to burst through randomly generated mazes teeming with enemies. Sound fun yet? You can grab it from the play store for $1.99 if you need something to play this weekend.

Time to relive some of those memories during your preteen video game years. Sega Finally released Crazy Taxi onto Android this week allowing you to drive like the maniac you always wanted. Time is money in this game, so do everything in your power to make sure that your customers get to their destination on time, and ensure you get your fare. Don't drive too crazy however or you might scare them off and you'll get nothing. 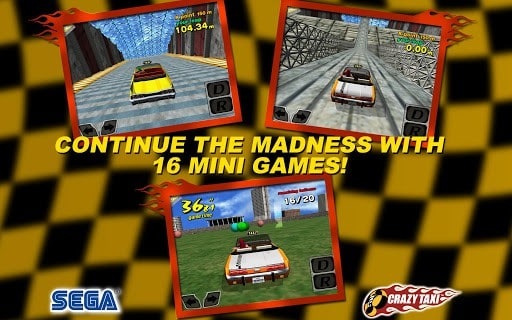 The game is pretty much the way you remember it, with a few modern tweaks for mobile. Like touch and tilt controls and some other nifty features. If you never owned a SEGA Dreamcast, or had no friends that did, now is your chance to see what all the buzz is about. If you fondly remember Crazy Taxi in all it's glory, here's your chance to drive down memory lane. You'll be dropping $4.99 for this classic, a price that is fair and worth it for a game so damn awesome.

The new game from Rovio Stars landed on the play store Wednesday called Tiny Thief. The game is a lovely blend of cartoonish medieval characters, platform game play and puzzles to tease your brain. In the spirit of Robin Hood, you're a tiny thief who steals from the rich. The only difference is you pretty much keep all the loot for yourself. Selfish bastard! 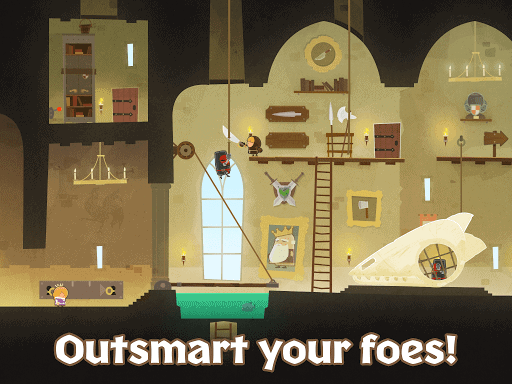 Play through each level accordingly and avoid being detected and you win. Congratulations, you may now progress to the next stage. Do the opposite and you lose. Which is shameful, so don't do that. You will have plenty of mind bending moves to make once things get a little more tricky further down the road. Until then, just enjoy the cheeky fun. The game is $2.99 and can be downloaded now.

If you have ever played the original Sprinkle that was an Nvidia Tegra exclusive at first, then you will most likely love the sequel titled Sprinkle Islands. The gameplay mechanics are brand new, so if you didn't like something about the last game or how it played, things have changed. There are also 48 all new levels to play through, so prepare yourself for some fun. 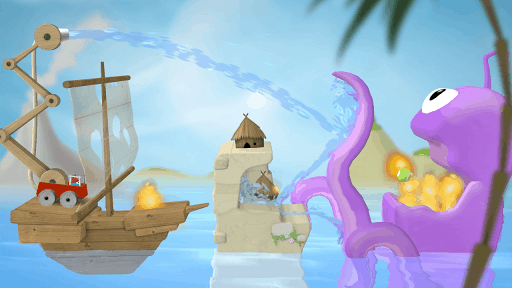 The graphics have also been updated which is awesome because they were already fantastic. Just like the original, you'll be putting out fires with your trusty water spout contraption, but you'll need to do so at the correct angle if you're going to put out ALL the fires. There's a puzzle element to the game, which makes it challenging and fun. The game is $1.99, so round up some change from the couch cushions and snag this little gem.

You're either on your way to see Pacific Rim in theaters, or have already dropped the cash to watch some giant robots beat some ancient monster ass. Now relive those moments from days past(yesterday) and play the official game. If watching the giant robots beat up monsters wasn't enough for you, Reliance Games wants to help you do the pummeling. 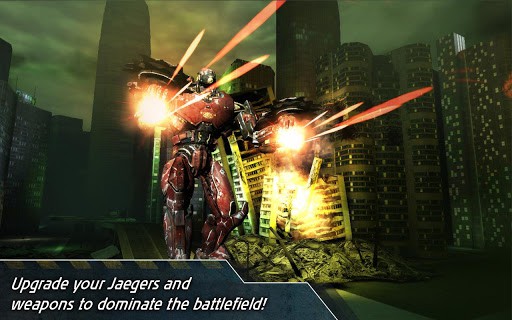 This official game takes the path of Infinity Blade and many other swipe to attack titles, and although it lacks originality, does give you plenty of story missions (30 in all) along with a survival mode to see how long you can last. Regrettably, the game is just over five bucks, and for the content doesn't seem worth it. If you have seen the movie and feel like adding to the already ridiculous movie ticket price you shelled out for, keep the theme and pick up the game as well.