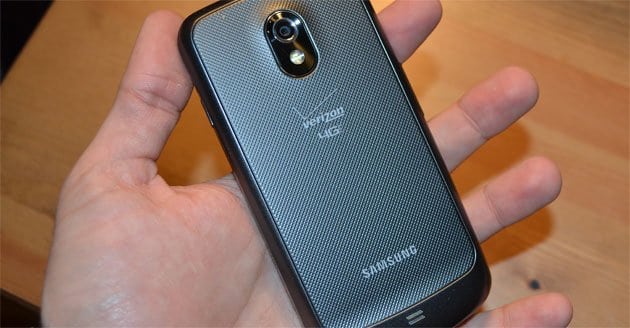 Today, Google announced Android 4.3. We also know that OTA's are rolling out today as well as the code being pushed to AOSP. We are also seeing new factory images and binaries on Google's Developers site for the Nexus family. But what is interesting here is that the Verizon Galaxy Nexus binaries for Android 4.3 available on the developers site. Which means an update is coming soon. Just how soon? We really don't know. But it seems like it'll be sooner than the Android 4.1 and 4.2 updates took compared to the GSM variants of the Nexus family.

Now Google didn't confirm the release date of the Android 4.3 updates for the carrier-locked Galaxy Nexus'. But for the Toro Galaxy Nexus we can see the Android 4.3 update and it has build JWR66V and JSS15J. Now keep in mind, those with the Sprint Galaxy Nexus (Toroplus) those binaries were never available publicly, unfortunately. So you still may have a bit longer to wait. But the good thing for Verizon Galaxy Nexus owners, you should start seeing "more stable" ROMs with Android 4.3 popping up very soon. Thanks to these binaries. And hopefully Verizon won't drag their feet to much and get this update out rather quickly.

One of the biggest complaints about the Verizon Galaxy Nexus is the updates. Android 4.1 was announced in June 2012, and released in July. But it didn't hit the Verizon Galaxy Nexus until Android 4.2.2 was about to be announced. Now that's a rather long wait for a Nexus device that's supposed to get the update first. Sprint was also pretty slow, but not as slow as Verizon was with their update. The same thing happened with Android 4.2. But Verizon appeared to be a bit faster that time. We're going to hope that Verizon can get the update out quicker this time around but we aren't going to hold our breathe. The fact that the binaries are already available do give us a glimmer of hope though.

How many of you Verizon Galaxy Nexus users would be surprised to see the official Android 4.3 update before Key Lime Pie is announced in the fall?