Who wants to win a Samsung Galaxy s4 Google Edition Phone ? Thanks to SnapPea we are giving one away. SnapPea is an app that brings your Droid’s photos, messages, and apps to your web browser or your Windows desktop. SnapPea lets you view all of your pictures superfast, text message from your PC, download apps for free, and much more. 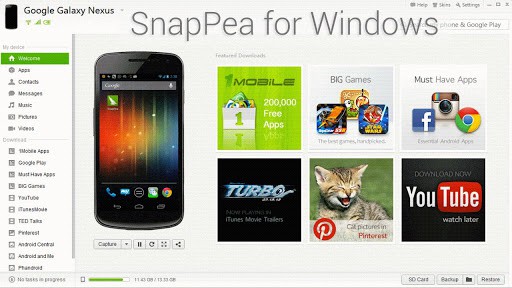 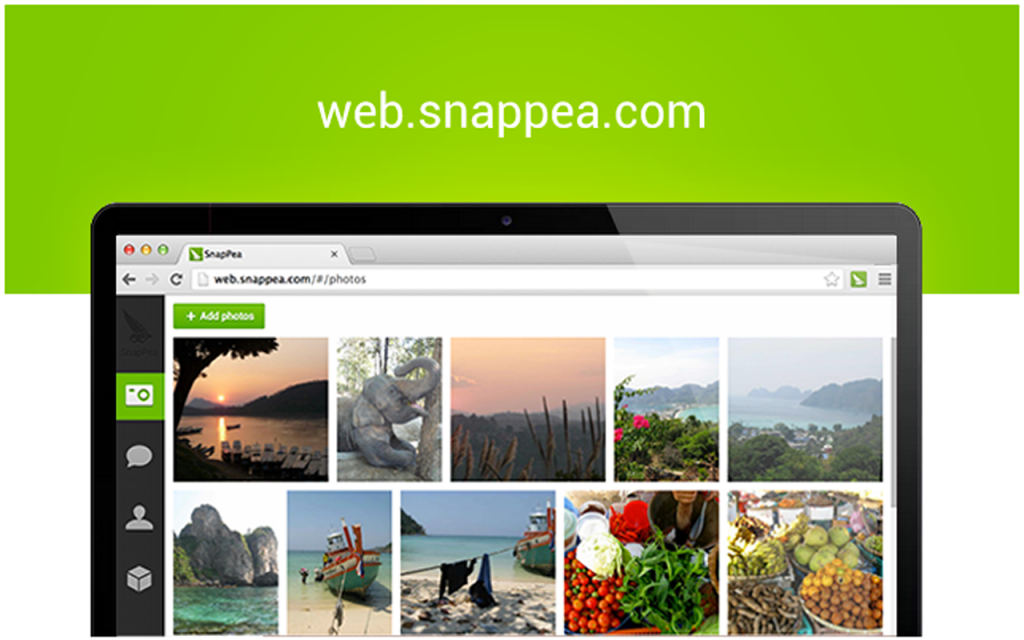 Give SnapPea’s new web version a try by downloading the app on your phone (by hitting the Google Play button down below) and visiting web.snappea.com SnapPea also has a nifty Chrome extension that allows you to access all of your Droid’s photo in just one click.

We also reviewed SnapPea for Windows back in November, and we were quite impressed by how well it works. SnapPea is a great “remote desktop” alternative. But instead of controlling your computer from your phone, you can control your phone from your computer. Pretty neat right? The team behind SnapPea is always working on improving their software and making it the best product out there. So you’ll definitely want to check it out.

Now onto the contest. We’ll be giving away a Galaxy S4 Google Play Edition. It’s open to everyone worldwide and it will work on any GSM carrier around the world. It’s also unlocked, and does come with stock Android 4.2.2 on board. This is a $650 phone from Google Play. We’ll be running this contest for 30 days, which means it’ll end on August 8th, 2013. And here’s how you enter the contest:

Remember all of these ways to enter are for extra entries. If you just want to enter the contest, all you have to do is login to the Punchtab widget down below.  It’s just that easy. Everything else is optional.