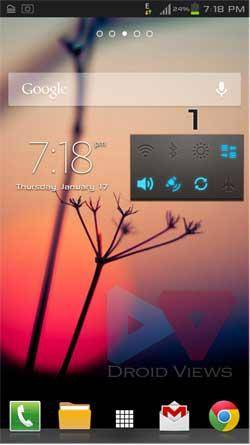 Sony actually has one of the closest versions to the original Android OS, with their forked Android skin. The changes made to Android in Sony's software are actually quite subtle. When compared to rivals like Samsung or HTC, Sony's version is more likely to be considered true Android than say TouchWiz or Sense. Then again, the aforementioned manufacturers do have Google edition handsets on the way, and Sony currently does not.

Interestingly enough, the Xperia ZU (also known as the Togari) will be dropping with a new version of Android installed. If you don't already know, the device is supposedly a 6.44-inch phablet equipped with a Snapdragon 800 chipset and the latest version of Android, 4.2.2 Jelly Bean.

Some new screenshots have leaked of the ZU's installed software, and they look remarkably similar to the UI of the late Xperia Z. As you can see from the images, the homescreen looks the same, the app dock looks the same, and there's really just a general similarity overall. Then again, that was pretty much to be expected since it's such an incremental update to the OS. 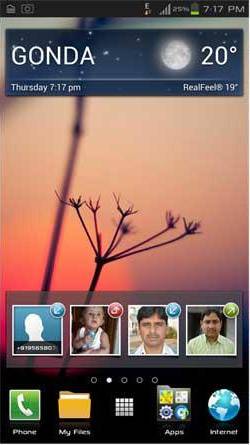 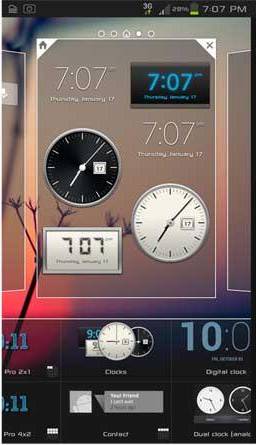 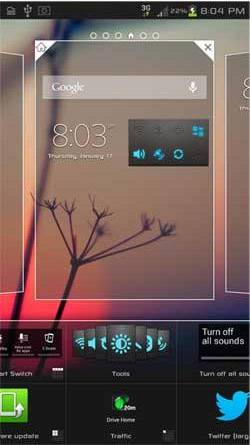 It will definitely be interesting to see what Sony does with the new lockscreen widgets in 4.2.2, or perhaps even they will introduce some new visual effects. Fancy 3D effects and minute aesthetics are hardly anything to get overly giddy about, but there's no denying the allure. 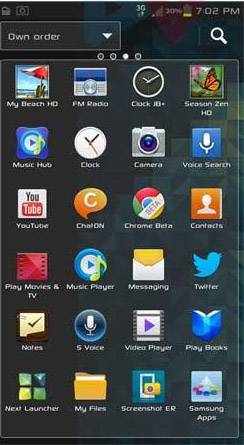 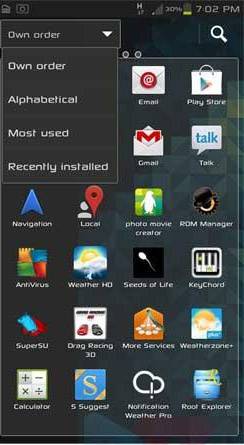 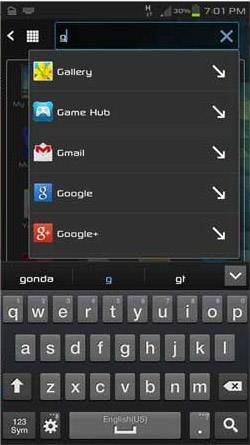 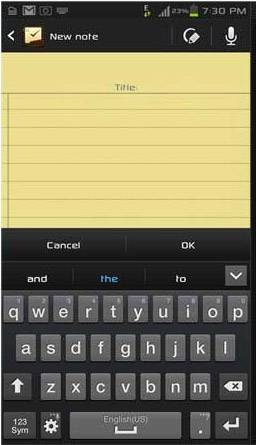 While these leaked screenshots do give us a pretty quick peek at the new version of Android for Sony's latest device, they don't actually reveal much about what's in store. What new applications and functions will Sony bake into the software update? What visual changes will be coming in the grand scheme of things? How many more changes will even be made to the OS?
Advertisement

It looks like we'll have to be patient a little longer to find all of that out, as the Xperia ZU isn't expected to launch until later this month, on June 25th. If it does launch later this month, how many of you will be picking Sony's latest handset up?

Are you a fan of Sony's forked Android skin? Do you prefer another manufacturer over Sony? How many of you even care about the upcoming Android update for Sony's devices?