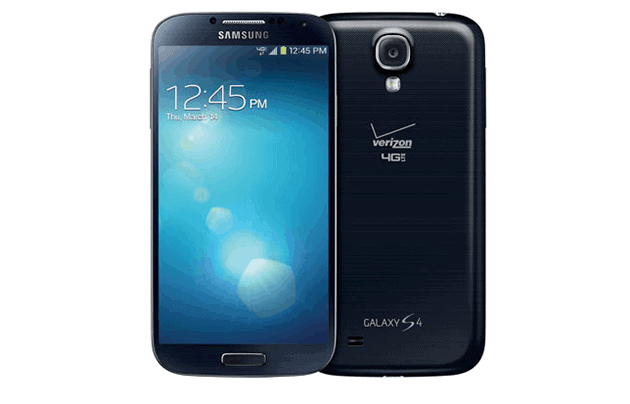 Lately, Samsung has been really developer friendly. Always releasing source code and kernel source code for developers to play around with. Now Samsung has released their Developer Edition of the Galaxy S4 for Verizon. It’s complete with an unlocked bootloader as well. The Developer Edition Galaxy S4 is a pretty expensive phone,  it’s on sale for $649 and is the same price as the Google Edition Galaxy S4 that’s going on sale tomorrow.

As most of you know, AT&T and Verizon have locked down the bootloaders on the Galaxy S4, while Sprint and T-Mobile have left them unlocked. So now for Verizon you have a chance at getting an unlocked bootloader. If you’re on AT&T, you can buy the unlocked Galaxy S4 or the Galaxy S4 Google Edition. Since AT&T is a GSM carrier.

The Galaxy S4 Developer Edition has all the same specs as the normal Galaxy S4. It is the Snapdragon 600-powered Galaxy S4, not an Exynos 5 Octa processor inside this one. You can buy it directly from Samsung, as Verizon won’t be selling it on their website or in their store. Now if you don’t want to pay the $650 for the Developer Edition, you could probably crack the bootloader on the Galaxy S4. We know many developers are working on it right now.

It’s still quite sad that Developer Edition phones are necessary. We should be able to unlock the bootloaders on our phones if we want. Am I right? The first thing I do when I get a new phone is unlock the bootloader and root, just because I can. But I root so I can use Helium to backup my apps. How many of you are going to buy the Developer Edition of the Galaxy S4? Let us know in the comments down below.