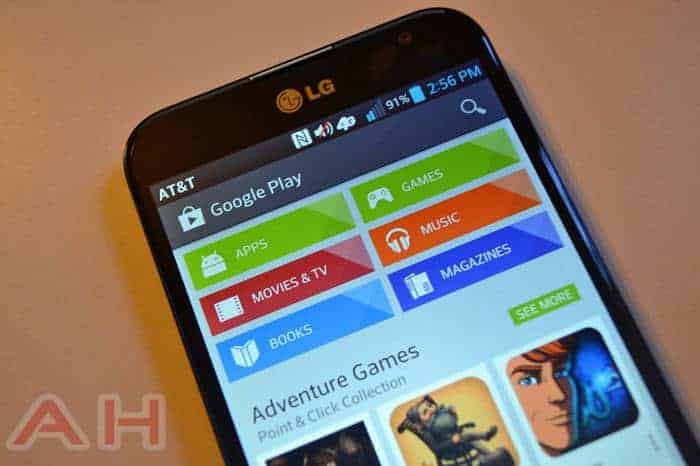 The Android team does some open office hours over on Google+ using Hangouts, and it's actually rather awesome. In the latest "Android Design in Action" the team talks about the Google Play Redesign, which is loved by some and hated by others. Personally, I love the update to Google Play, and all the Google Play apps.

The team tours the process involved in creating version 4.0 of the Google Play store, which as you might expect took a lot of work. They also talk about how the process worked for updating the other Google Play apps like Google Play Music, Magazines and the rest of them out there. Google's new card-style design has slowly been rolling out to all of their apps. The Cards UI is also about getting bigger images in front of your face, which we all like seeing pretty images in apps right? It was also about making the apps easier to find content and making navigating it a breeze.

The 30-minute clip down below explains scaling, grid sizes and the choices behind the entirely brand new look behind Google Play and Google Play Music that we are all using right now. Now, none of us here at Android Headlines are app developers, but a few of us are designers and this clip is very fascinating. It's also cool to dive into the minds of the Googlers behind our favorite apps, and the rest of the Android team. So enjoy the video.

How many of you are liking the new Google Play and it's accompanying apps? I've heard plenty of bad things about the design, but I've always loved the card-style UI, and that probably won't change anytime soon. Let us know what you think in the comments down below.