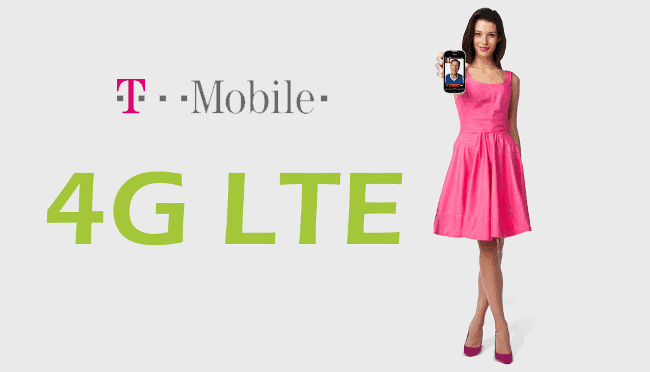 According to T-Mobile's Senior Vice President of Technology Dave Mayo, T-Mobile will be pushing out LTE-Advanced features to their network this year. LTE-Advanced is an upgrade to existing LTE technology, making the networks more capable of dealing with a high number of data requests. As it stands, current LTE networks including Verizon, AT&T, and T-Mobile are all experiencing slower speeds as more people become connected. Because smartphone use is higher than ever before, this type of technology is becoming absolutely essential.

While we have already heard reports that other networks such as Verizon are looking into LTE-Advanced networks, the fact that T-Mobile is also interested is certainly good news for those who prefer unlocked devices and no contracts. At Light Reading's Backhaul Strategies for Mobile Operators event in New York City today, Dave Mayo went on record saying "We'll begin rolling out LTE-Advanced features later this year".

Believe it or not, the fact the T-Mobile was one of the last carriers to fully roll out their 4G network actually puts them in a better spot to roll out LTE-Advanced features. This is because they launched their network on the 3GPP's Release 10 specification, which happens to be the basis for LTE-Advanced.

LTE-Advanced is set to bring three major features to the networks that ultimately choose to adopt it. The first is carrier aggregation which combines two or more radio channels together in order to increase overall speeds. The second is multiple output (MIMO) which will essentially allow your uplink and downlink speeds to no longer get in the way of eachother. The final feature is relay nodes, which are supposed to provide better coverage while using less power.

What all of this means is that no longer will users be affected by other users when it comes to their speed and coverage. The unfortunate downfall of the current network system is that as more people join LTE networks, the people who are already on the networks suffer as there is only so much to go around.

It is unclear if T-Mobile is planning on adding all 3 features to its LTE-Advanced network but Mayo did confirm that 37,000 of their 52,000 cell sites will in fact be upgraded this year.