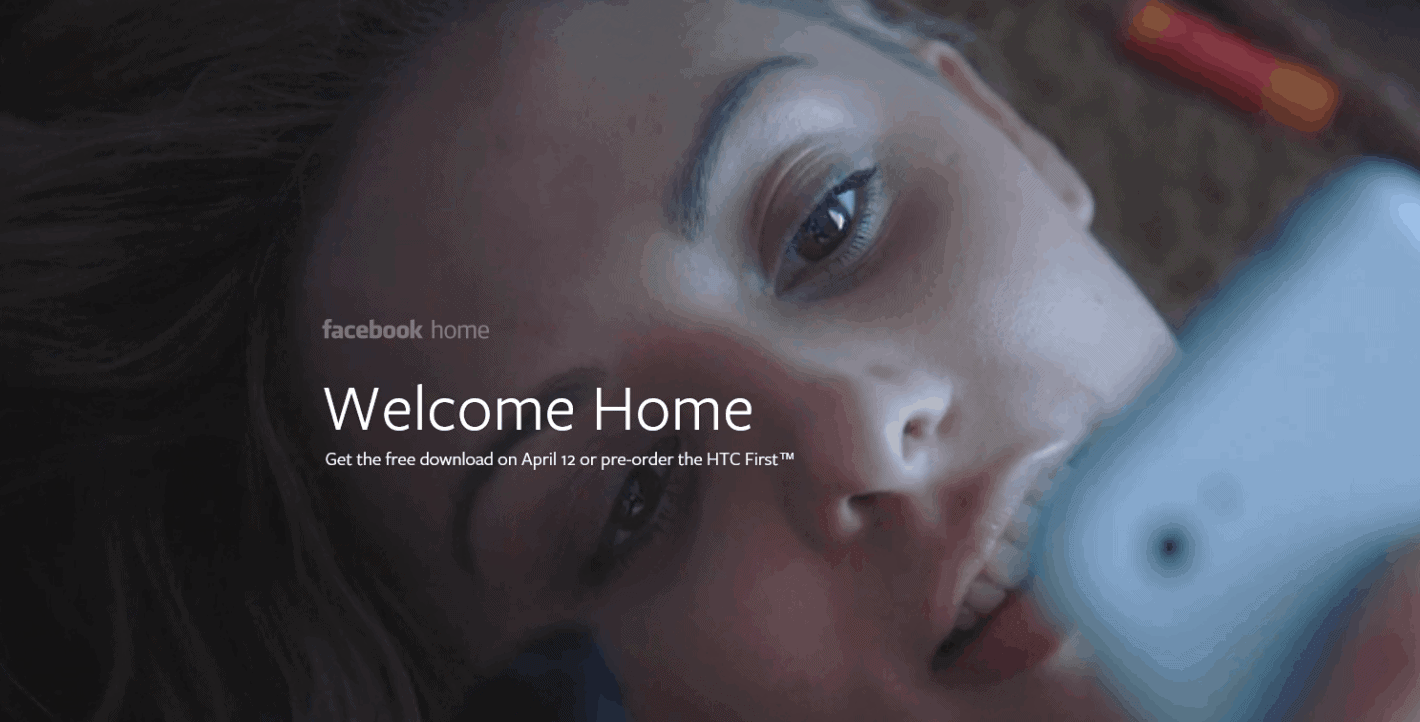 Judging by how poorly the HTC First did, the first smartphone up to bat running Facebook Home, we can see just how fond consumers really are of Facebook's software- or the general lack thereof. Apparently, mobile app maker BiTE Interactive and YouGov wanted to see more concrete stats so they ran a poll to find out what people thought. Big surprise, the results show that pretty much no one wants Facebook Home. Although, the poll was done on a very small group of users so the results are hardly conclusive evidence of the fact.

The poll involved 1,000 US adults, of which 455 of them were smartphone users. Of that number, only 9% of those users with smartphones actually showed some interest in Facebook Home. The other 91% want nothing to do with Facebook's proprietary software. Can you really blame them?

No stats were offered about how many of those 455 users actually can download the Facebook Home app (it's limited to select devices for now), but 55% of them indicated that they will not even download the app.

There are some age specific stats, which you'll find at the source, but I'm not going to report them because 1,000 polled users is a very small number to base a survey like this on. What we can conclude from the information is that Facebook Home is not particularly desired by those who own smartphones.

Joseph Farrell, EVP of Operations at BiTE Interactive had the following to say:

"Facebook Home solves Facebook's needs for more user data, but what does it solve for its users? With Home, Facebook presents its desire to shift focus from 'apps to people.' However, it appears users are rejecting Facebook Home's assumed position of dominance as a layer above all other apps."

To me, it seems a little silly to run a survey on the matter especially since consumers have already voted with their wallets. If Facebook Home was in high demand, then obviously the HTC First would have been a little more successful on the market.

What do you have to say about all of this?