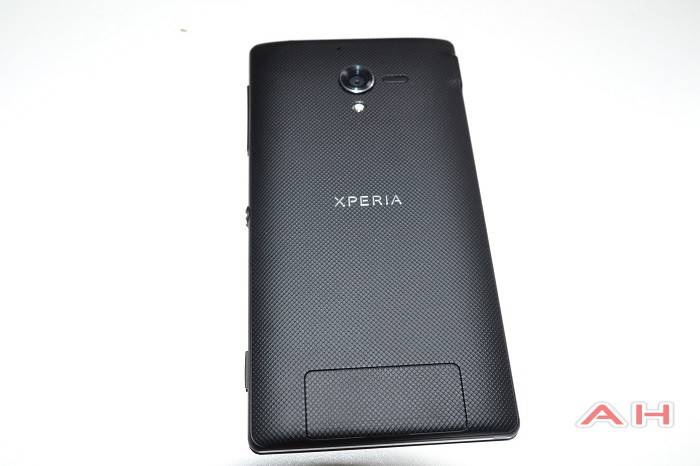 Today, Sony has begun pushing out the Android 4.2.2 update to the Xperia ZL. Which makes it the first device outside of the Nexus family to get an update to Android 4.2.2 instead of shipping with it pre-installed. The update brings the firmware to build 10.3.A.0.423 also brings in some updates to Sony's media apps, expands widget functionality on both lock screen and home screen. Additionally, it brings support for 64GB microSD cards, similar to the Galaxy S4.

The Xperia ZL still features a 5-inch 1080p display along with a Snapdragon S4 Pro processor and a great 13MP camera on the back. It's a really great device and it just got even better. We don't need to rehash it, but the Xperia ZL could use some fixes on the hardware side, which if you own the Xperia ZL you probably already know this.

So congrats to all Xperia ZL owners, you are now part of the Android 4.2.2 pie chart in the monthly distribution stats from Google. Like i said, I'm still waiting for the update to come through on the Xperia ZL I have here for review. And once it's here I'll be sure to update this post.