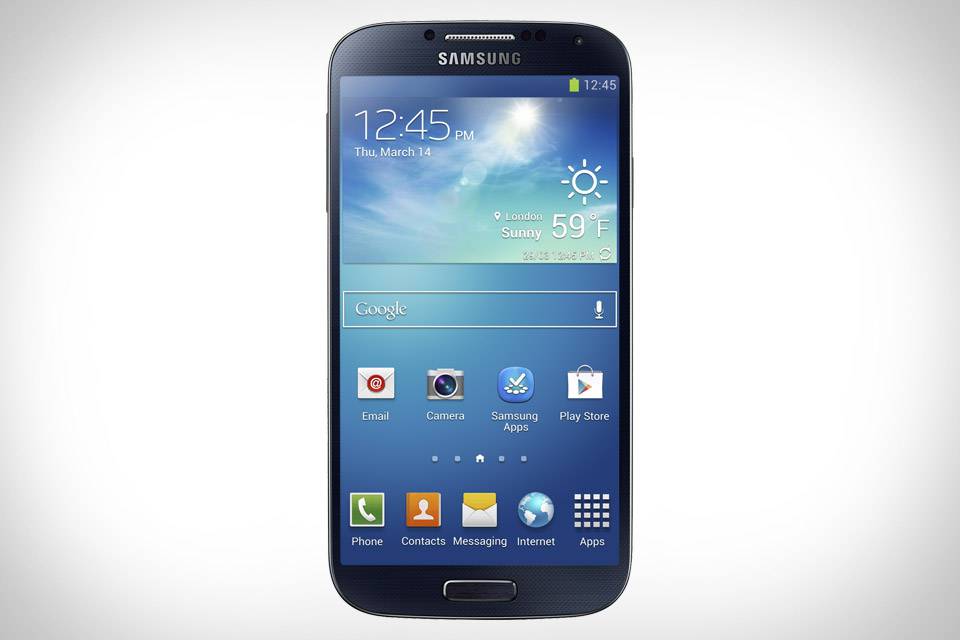 According to DigiTimes, it appears that Samsung has reduced its orders for Galaxy S4 components for Q2 and Q3 this year, due to a slowdown in Galaxy S4 sales.  However, it's still expecting to sell 20-25 million Galaxy S4 units in the second quarter, and 20 million in the first quarter:

The parts and components orders will be enough for production of 20-25 million units of Galaxy S4 in the second quarter and 20 million units in the third quarter, the sources indicated.

It seems this problem was caused by the switch of many users from high-end phones to cheaper mid-range phones that still offer them enough performance, and also because of more competition at the high-end from companies like HTC, Sony and Huawei.

Samsung's market has also been dented by the latest roll-outs of flagship models by HTC, Sony Mobile Communications and Huawei, the sources added.

I think at least two of those companies took Samsung by surprise. While they expected Huawei to keep growing their market share due to the higher focus on high quality devices lately, I don't think they expected either HTC or Sony to make such strong comebacks this year with the HTC One and Xperia Z. It didn't help that the design and build materials of the Galaxy S4 were highly controversial.

I wouldn't worry too much about Samsung yet, though. They will still be able to ship 70 million smartphones in the second quarter, and they'll probably sell somewhere over 50 million Galaxy S4 devices this year. That's not too bad at all.

At the same time, I welcome the stronger competition in the Android market, especially at the high-end, where Samsung has dominated for too long. It's good when the companies making the best phones on the market change places at the top, because that means the competition is alive and well, and no company can rest on its laurels for too long.

This high competition will give us higher quality devices, from everyone, and for smaller prices, too – or rather the same specs you see in a high-end smartphone today, will be significantly cheaper a year from now, so if you're price sensitive, you should still be able to get a very powerful phone. I think now a lot of people are also excited to see what Motorola, Sony and HTC will be launching next.