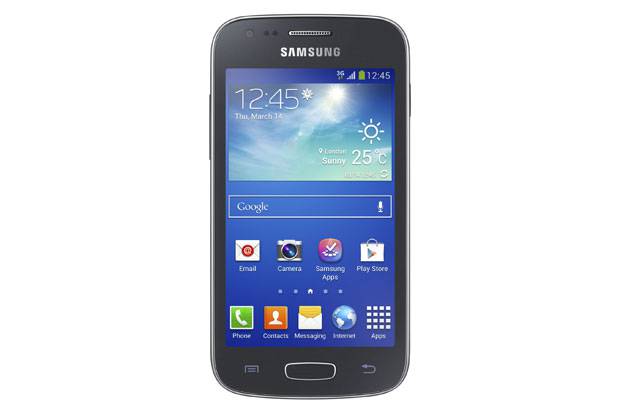 One thing that you can always count on Samsung to do, is to release as many smartphones as possible. There's nothing wrong with that of course, it means they cover pretty much every part of the market and each price point. For instance, Samsung have quickly become known for some of the most popular entry-level smartphones with their Galaxy Ace line and now, it's back again for the third time round. Unlike some of the other entry-level devices that Samsung has announced so far into 2013, this is actually a fairly decent handset and comes with some decent specs as you'll note below: 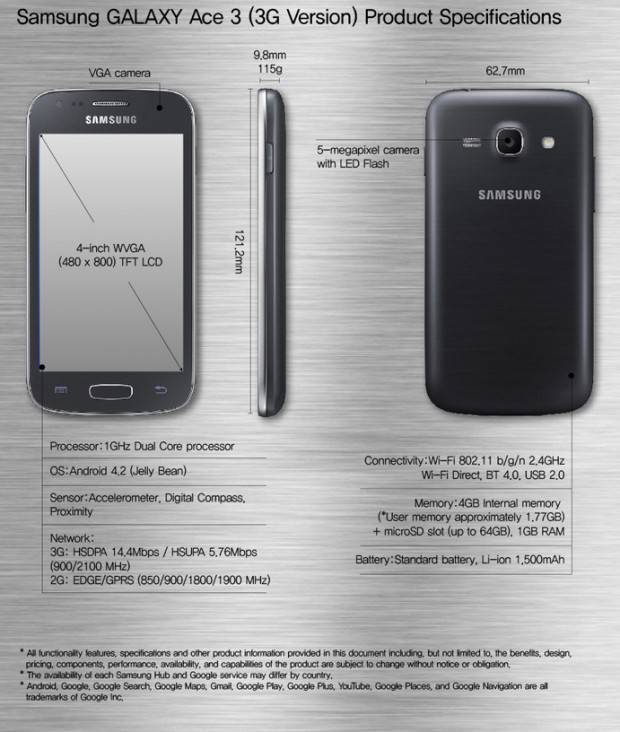 Interestlingly, there are two versions of this latest Galaxy Ace device, one with 3G and another that supports LTE. The only thing separating the two however, is the clock speed – 1.0 Ghz for the 3G version and 1.2 Ghz for that little bit extra on the LTE version. Android 4.2 is present and while the 800 x 480 screen resolution doesn't sound like music to our ears, at 4-inches it should be more than enough, it is a shame that it's not Samsung's trademark AMOLED display though. All of this puts the Galaxy Ace 3 one notch below the Galaxy S 4 Mini, hopefully the gap in pricing should reflect this as well.

Specs wise, this is not a great device but, with a dual-core CPU and expandable storage it's got a lot going for it, especially for those that don't want to spend a lot of money on their smartphones, or simply spend more time with a tablet than they do their smartphones. Samsung have also thrown in some more advance technologies from the Galaxy S 4 as well, such as their new translation app, S Voice and Smart Stay. Again, making this not too bad a prospect for those looking for a device on a budget.

There's no word yet on availability but, the Galaxy Ace is a big line of devices in Europe, however there is a chance that this makes its way Stateside with a different name on one or more of the carriers. If it did, would it be something you're interested in?