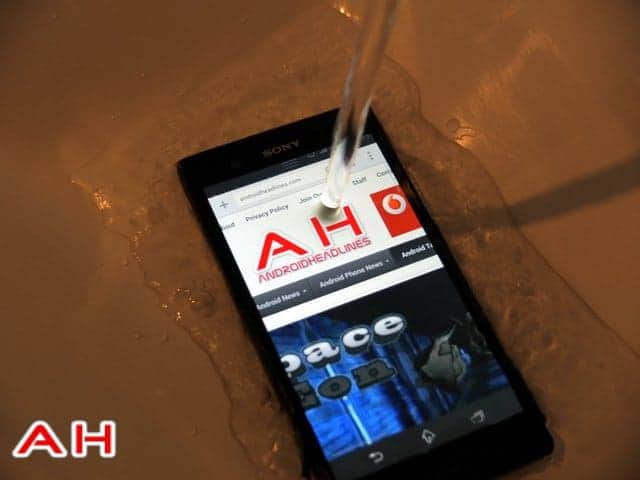 So is this the future of AOSP? Releasing all the high-end flagship devices as AOSP devices months after release? It's not a bad thing, but why do we need a Nexus line then? Well some people do like paying $300-350 for an unlocked device, so there's that. It'll be interesting to see what happens with both the Google Edition and Nexus lines in the next 6-12 months. I'd like to have choices for stock Android, which before Google I/O the only choice was a Nexus device that gets updates from Google or a device from a manufacturer like Vizio or ZTE that may never update your device again.

What is surprising here is that there is even a rumor about this happening. The reason why I am surprised is that there is already AOSP ROMs that Sony and Google have released for the Xperia Z and the Xperia Tablet Z. So releasing an Xperia Z 'Google Edition' would be kind of a waste of time and resources, right? So for the time being, I'm going to call this fake. But what does everyone else think about it? Could it happen? Let us know in the comments down below.