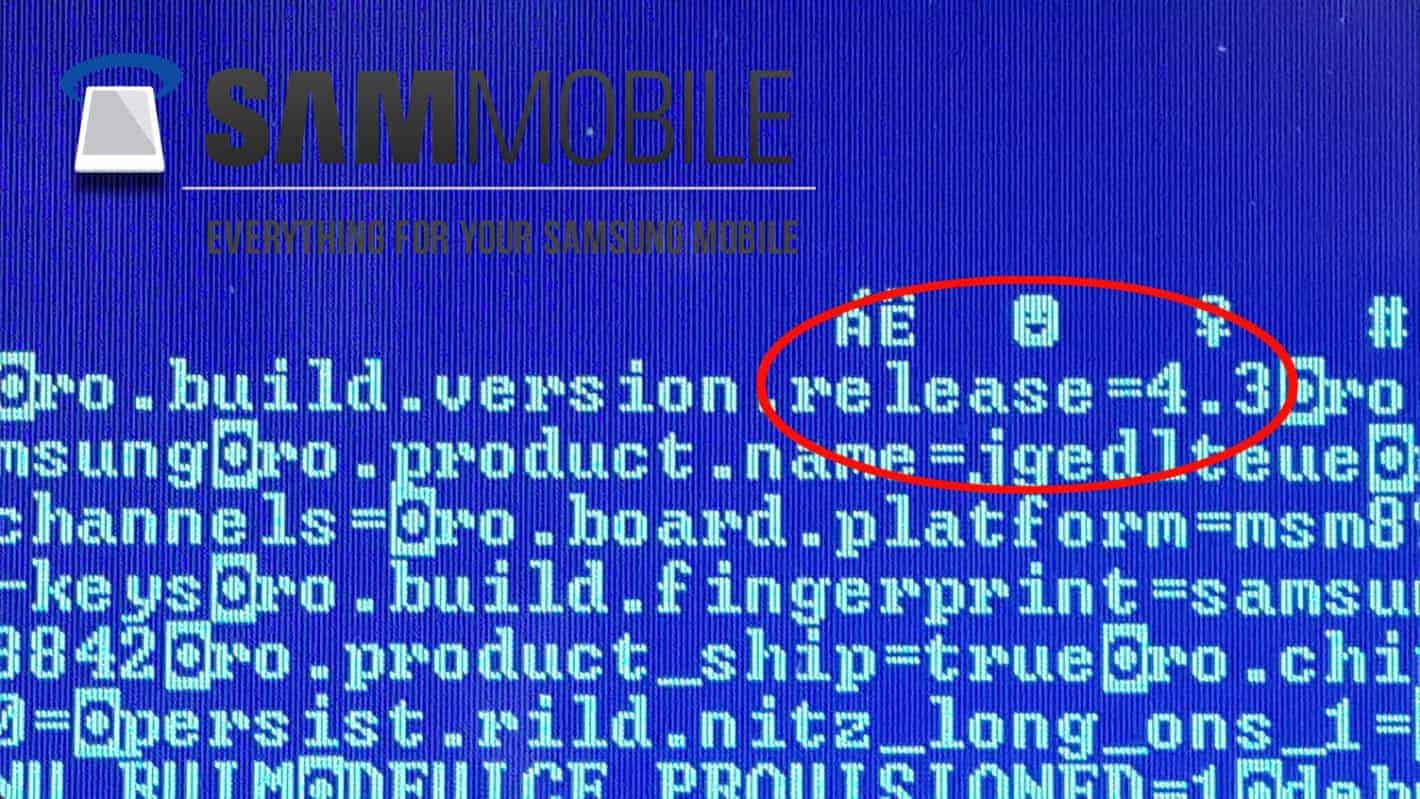 Now this is some very interesting news. According to the folks at SamMobile, their insiders have just confirmed that  Samsung is internally testing a new build of Android that is JWR66N which is Android 4.3. Now what is strange about this is the fact that Android 4.3 hasn't even been announced yet. We were expecting to see it announced at Google I/O last month, but a new version of Android was absent from the Keynote. We've heard countless rumors about release and announcement dates for Android 4.3. But so far none of them have panned out. We've also heard that Android 4.3 wasn't ready to be shown off at Google I/O. So we may be waiting for Google's fall event to see the new version of Android.

Google announced the Galaxy S4 Google Play Edition at Google I/O last month in San Francisco, and it just went on sale yesterday. It's a Galaxy S4 that ships with stock Android 4.2.2. Of course, it still has the Samsung kernel inside, but by all means it is stock Android. This version of the Galaxy S4 is known as GT-I9505G, it's the I9505 because it is the Snapdragon 600 version, and of course the G at the end is more than like because it's the Google Play Edition.

We have no proof that Android 4.3 is being announced soon, so we'll have to go off of SamMobile's report. But we have been seeing Android 4.3 pinging our servers for months now. And we aren't the only site to be seeing that. So there's no doubt that Android 4.3 exists, what we are doubting is that it's coming soon. We hope it is, but we honestly have no idea.

When do you think Google will announce and release Android 4.3? Could it be sometime this summer, or are they waiting until the fall to announce it with a few new Nexus devices?