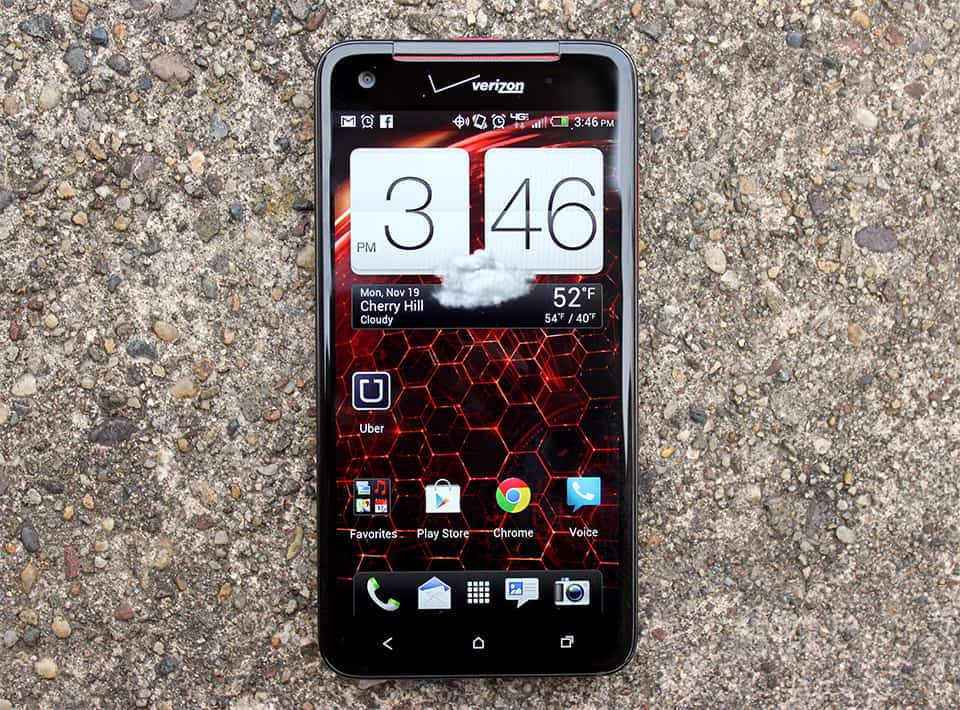 An HTC Insider that has become rather popular over the past month or so, @LlabTooFeR, who first said that there is a HTC One Google Edition and he was write about that. Now he's dropping more information for us. Last night he let us know that the HTC One Mini would find a home over on T-Mobile. Now he's also saying that the Butterfly S is going to be headed to Sprint. Now the reason why this is interesting is the Butterfly/J Butterfly is over on Verizon as the Droid DNA. So many of us thought it would make its way to big red and replace the Droid DNA which would nearly a year old by the time this launches. But it looks like that won't be happening. At least not at launch time.

The Butterfly S is expected to be announced on June 19th and feature a 5-inch 1080p display with a Qualcomm Snapdragon chipset, no word on which one yet. But we'll cross our fingers for the Snapdragon 800. It'll also include the UltraPixel camera and Sense 5. Which means it'll probably bring Boomsound along for the ride as well. Currently price is not known, but on Sprint I'd guess the price on contract would be around $199-249. Maybe even less.

It's quite interesting to see that the Butterfly S isn't coming to Verizon. But then it might come 6 months later, like the HTC One is doing on big red. So we'll have to keep our eyes and ears on the lookout for that. The Droid DNA is a great phone, but it could use a bigger battery. I'm excited to see what they do with the Butterfly S. I really like the design of the Droid DNA/ Butterfly/J Butterfly as well. But HTC always designs their phones pretty well.

How many of you would buy the Butterfly S on Sprint? Let us know in the comments below.