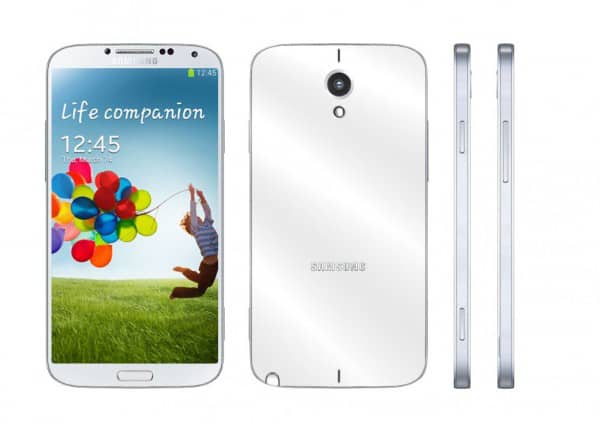 Korean Publication Daum reports, that Samsung is considering using liquid crystal displays, for at least part of the Galaxy Note 3 production. The reasons for the limited AMOLED production capacity and the fact that AMOLED displays no longer offer Samsung their branding benefit.

It's pretty likely that Samsung is having trouble keeping up with the orders for their AMOLED displays. There's the 5-inch Galaxy S4, which is selling like hot cakes, as expected. Which is probably a higher priority for Samsung right now. Then the OLED TVs that Samsung has begun to commercialize. The larger TVs really take their toll on Samsung's Display capacity. Making it very likely that Samsung Display hasn't been able to scale up production to keep up with how fast Samsung Electronics is selling smartphones, tablets and TVs.

Daum, is also stating that the Galaxy brand is already strong enough to withstand the absence of AMOLED technology. AMOLED displays have been one of the biggest selling points of each and every Samsung phone and tablet.

If Samsung does use LCD displays on the Galaxy Note 3, they will more than likely be manufactured by Sharp, at least according to Android Authority. Remembers Samsung does have a minority share in Sharp. We'll have to wait and see how this turns out. If Samsung does use a LCD display, I hope it's a Super LCD3 or better. The Super LCD's are really nice looking. Just take a look at the HTC One or Droid DNA and you'll see what I mean.

Do you prefer AMOLED or LCD displays? Let us know in the comments below.