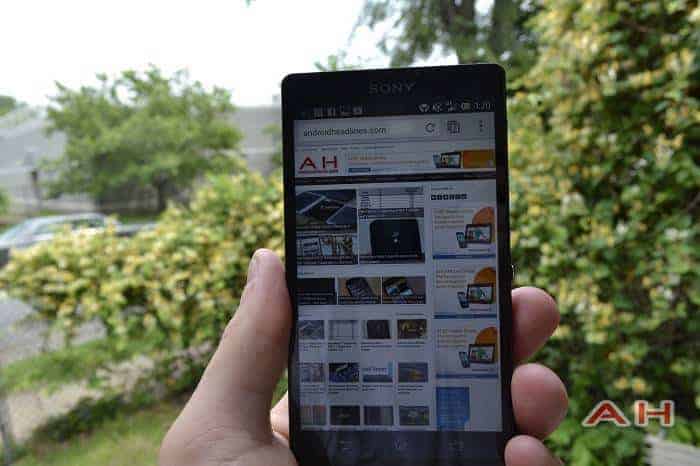 Here we have the Sony Xperia ZL, the brother of the water proof and dust proof Xperia Z. Both were announced at CES 2013. Both were some of the first 1080p displays out there, right behind the HTC Droid DNA on Verizon. The Xperia ZL is not water proof nor dust proof. But it does have a larger battery than the Xperia Z. In 2014, how far is 40mAh of battery going to get you anyways? Here are the specs that the Xperia ZL is packing, before we dive into the rest of the review.

The Xperia ZL is a nice feeling phone, and it even looks rather nice as well. But there are some short comings which we'll go over in the proper sections of this review. I do have an unlocked Xperia ZL and I've been using it on AT&T and T-Mobile and it works great on both carriers. 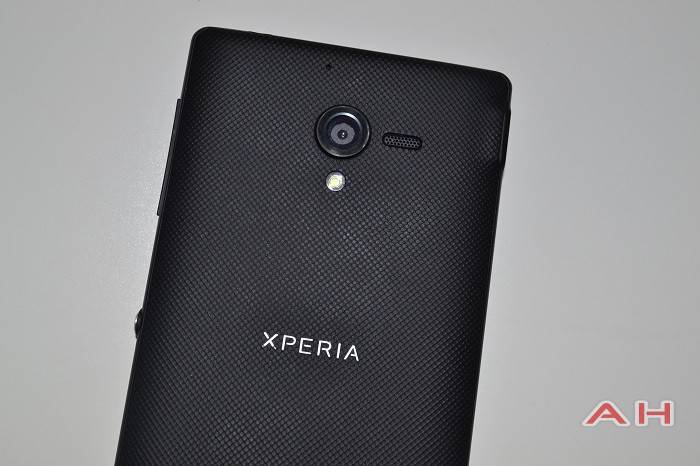 Some could argue that the hardware on the Xperia ZL is old. Well it is running a Snapdragon S4 Pro, which does seem a bit old. But when it was announced, the Snapdragon 600 and 800 were not announced. So it was running the latest hardware for a few hours after Sony announced it.

On the front of the device you've got your 5-inch 1080p display with a Sony logo at the top below the speaker grill. Down at the bottom you have your notification light and your front-facing camera. I found it a bit strange to have the front-facing camera at the bottom. But it did not really effect how I take pictures. Just affects how I held the device to take the pictures. On the right side you have your volume rocker, power button and dedicated camera button (I wish more phones had these). Then on the bottom you have nothing. On the left side there's your microUSB port to charge your device. Along the top is your 3.5mm headphone hack, and on the back there's your 13MP camera, and towards the bottom is a semi-removable flap that allows you to access your SIM card and microSD card. There's also the 'Xperia' logo on the back. Which looks really nice. 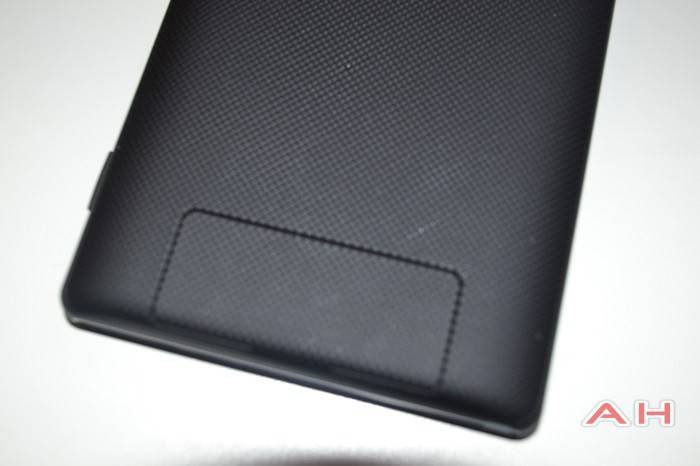 The Xperia ZL is running on a Snapdragon S4 Pro, I haven't seen to much of a hit in performance, especially after using Snapdragon 600 powered devices over the past month or so. I've found the Xperia ZL to be really responsive, proving that even the S4 Pro is still a great processor. I haven't noticed any lagging when using or switching apps, not stuttering either. I was really impressed, overall, with the performance on the Xperia ZL. 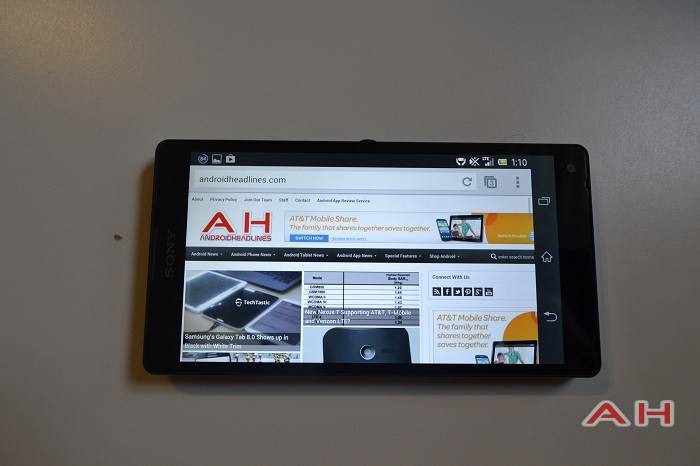 Ah, the display. We know it's a 5-inch, 1080p display. But it's not the best. The display on the Xperia ZL seems to be a bit washed out, which you can't really tell in pictures, you can only really tell when you're actually using it. It's still a great display, but there are better display technologies out there. If the Xperia ZL's display was a Super LCD or even AMOLED, I'd have plenty of great things to say about it. But this was Sony's first try at a 1080p display, so I expect their next one to be even better. 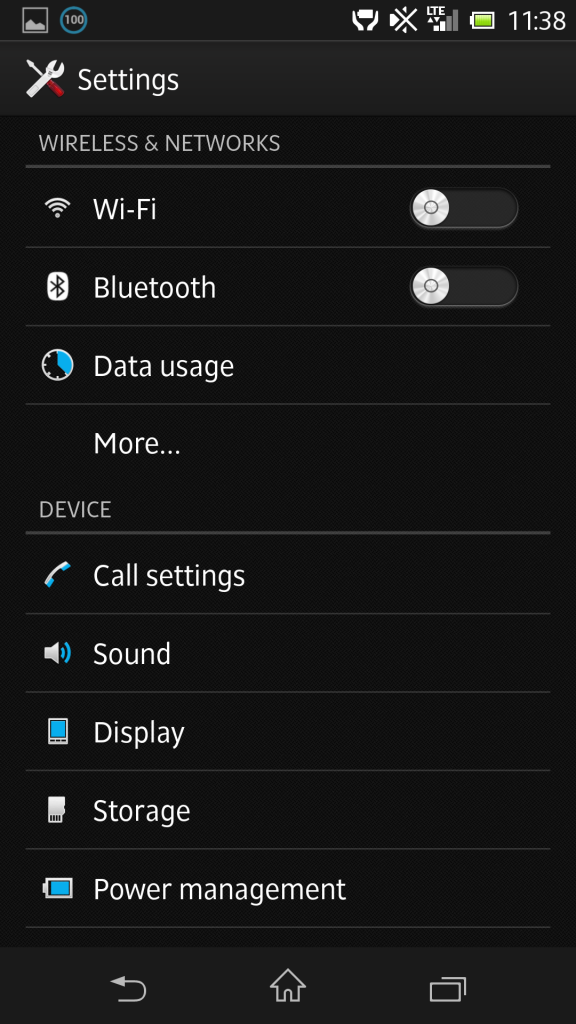 Does Sony have a name for their custom user interface? I was actually quite impressed with their user interface. It's not stock Android by any means, but it's also not Touchwiz. It's pretty scaled back and only a handful of pre-installed apps. I personally like the black UI they use in the settings and even in the notification bar. Although I do think they could clean up the app drawer a bit. I'd like to see widgets as part of the app drawer as well. Overall, I think Sony's custom user Interface is probably one of the least intrusive interfaces on an Android device.

Not much new here. The Xperia ZL comes out of the box with Android 4.1.2, an update should be coming soon, so you've got Google Now, expanded notifications, project butter and everything else Jelly Bean, Android 4.1 brings along. The Xperia ZL has software buttons, so getting to Google Now is just like how it is on a Nexus. Swipe up from the home button and you're there. 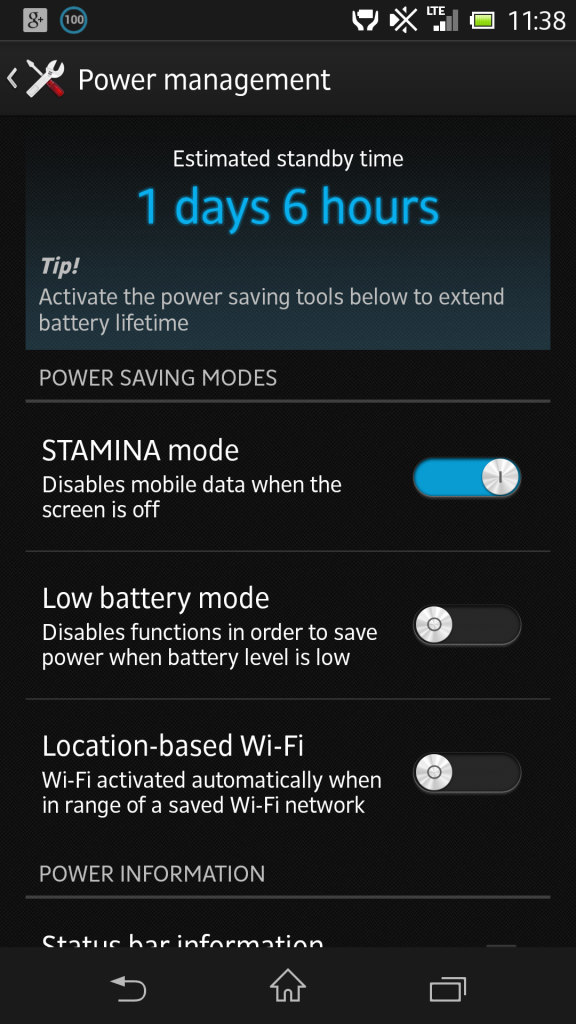 The battery on the Xperia ZL is adequate. That is until you turn on battery stamina. Without battery stamina I was getting around 14 hours on LTE. Now with battery stamina turned on, I am getting at least 20 hours. It made a huge difference for me and I didn't even go through all the options in battery stamina, so you'll definitely want to check that out. That's with around 2-3 hours on screen. So not bad at all. It definitely exceeded my expectations here. 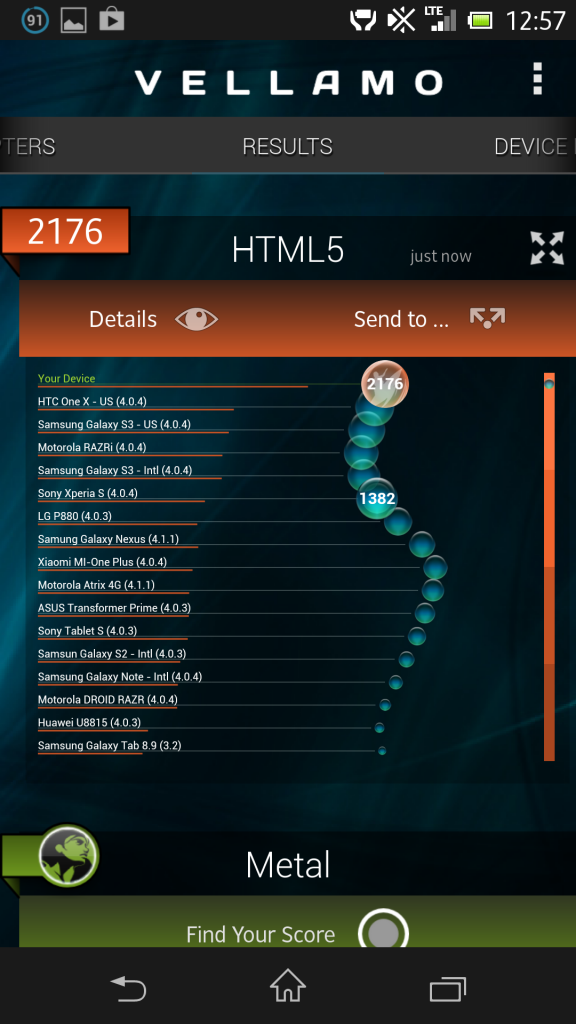 We typically run two different benchmarks on devices that we are reviewing. One is Vellamo, which you can see how the Xperia ZL did in the screenshot above. Vellamo tests out the HTML5 and Javascript capabilities of the device. Then there's Basemark X which is pictured down below. It measures how fast or slow the GPU is on the device. 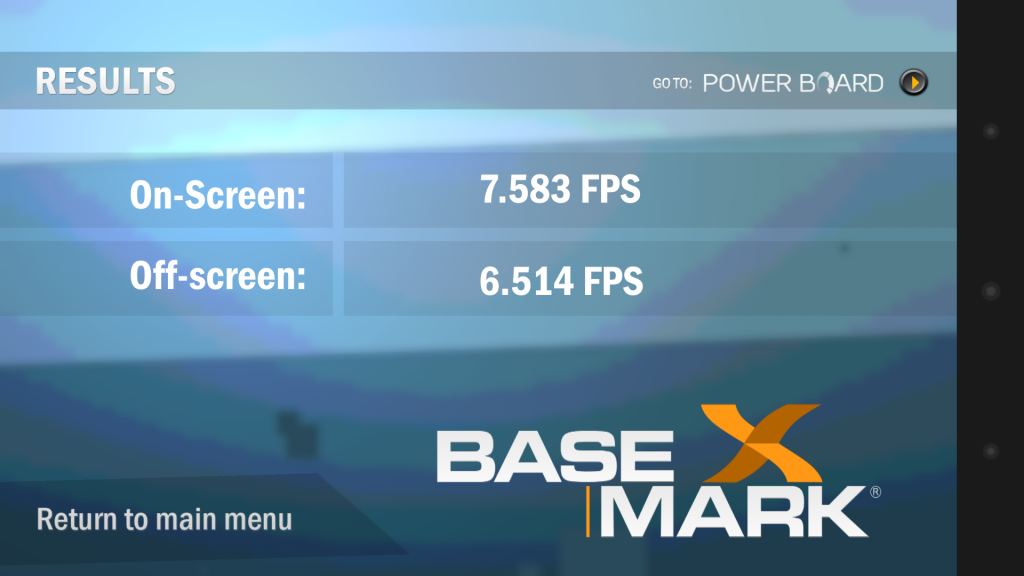 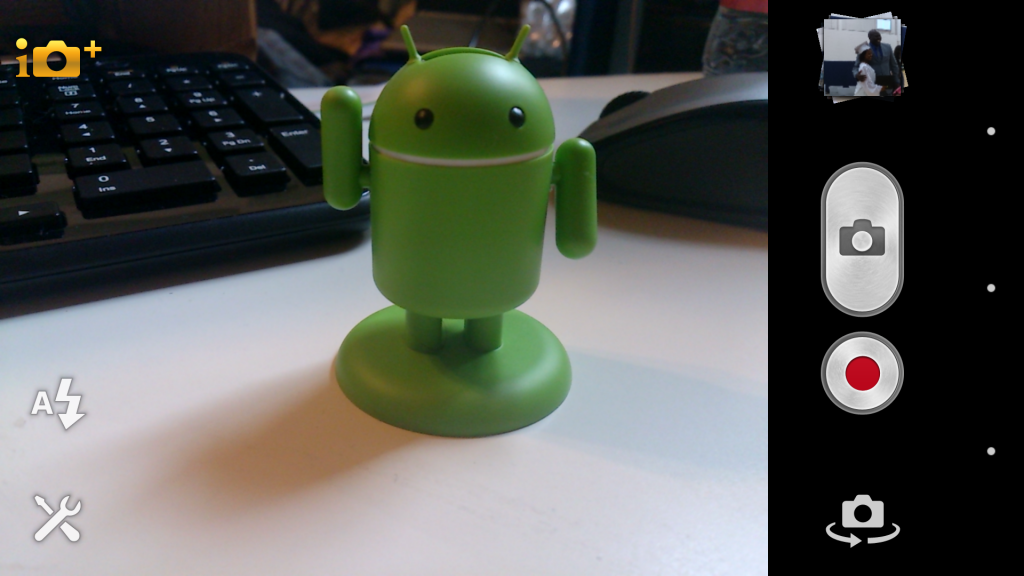 The camera is adequate for a smartphone. You're not going to get a DSLR quality camera on a smartphone, at least not any time soon. Even though Sony is known for their great camera's and sensors they put in their cameras. This one has a 13MP camera, but what is strange is that in the settings it only goes up to 12MP. 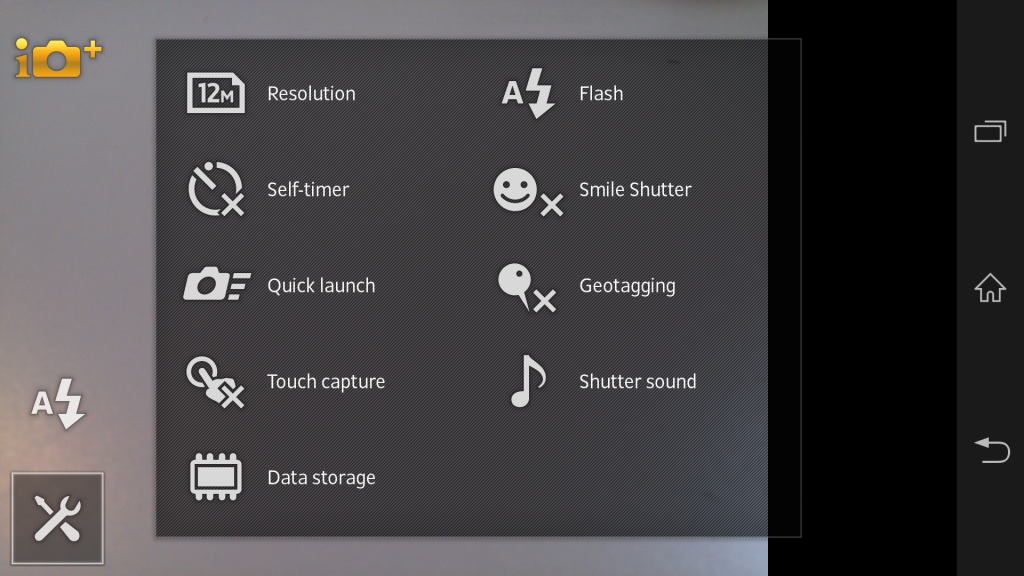 I used the Xperia ZL at my sisters graduation this week and most of the pictures turned out pretty good, until you compare it to the pictures taken with my DSLR. Then you can really tell the difference. Inside the camera you have different modes including Superior Auto, Normal, Video Camera, Burst, Picture effect, sweep panorama, scene selection, front camera, and front video. No photosphere since this is Android 4.1 and not Android 4.2.

You can see more pictures down below taken with the Xperia ZL, there are plenty for you to check out. 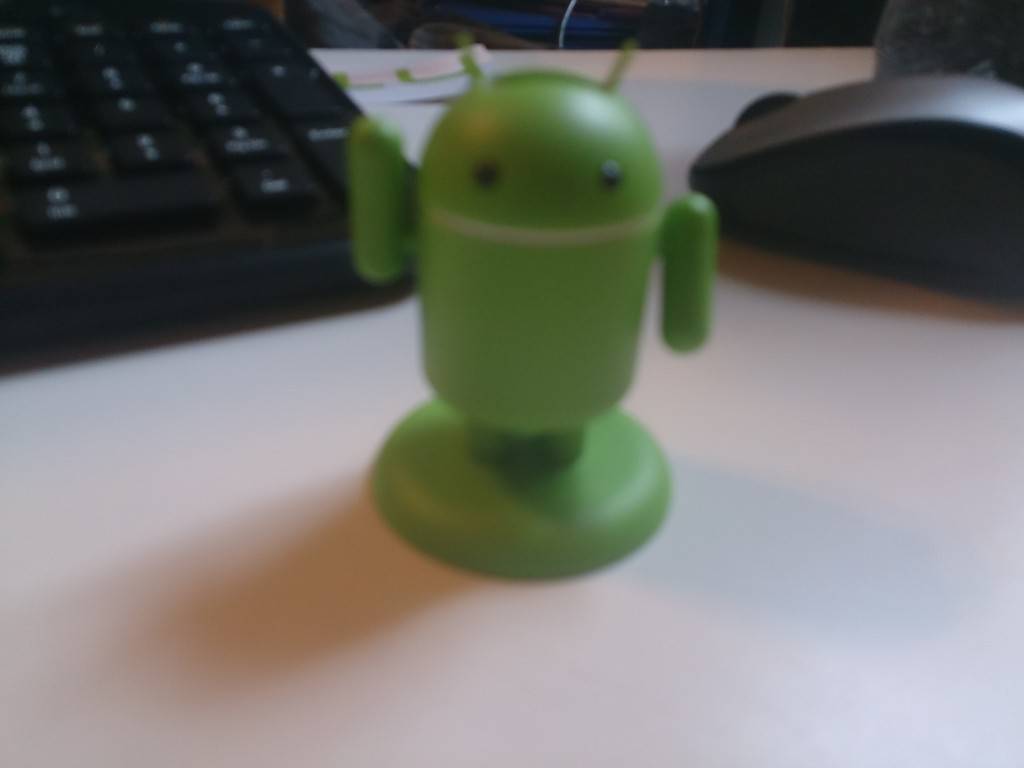 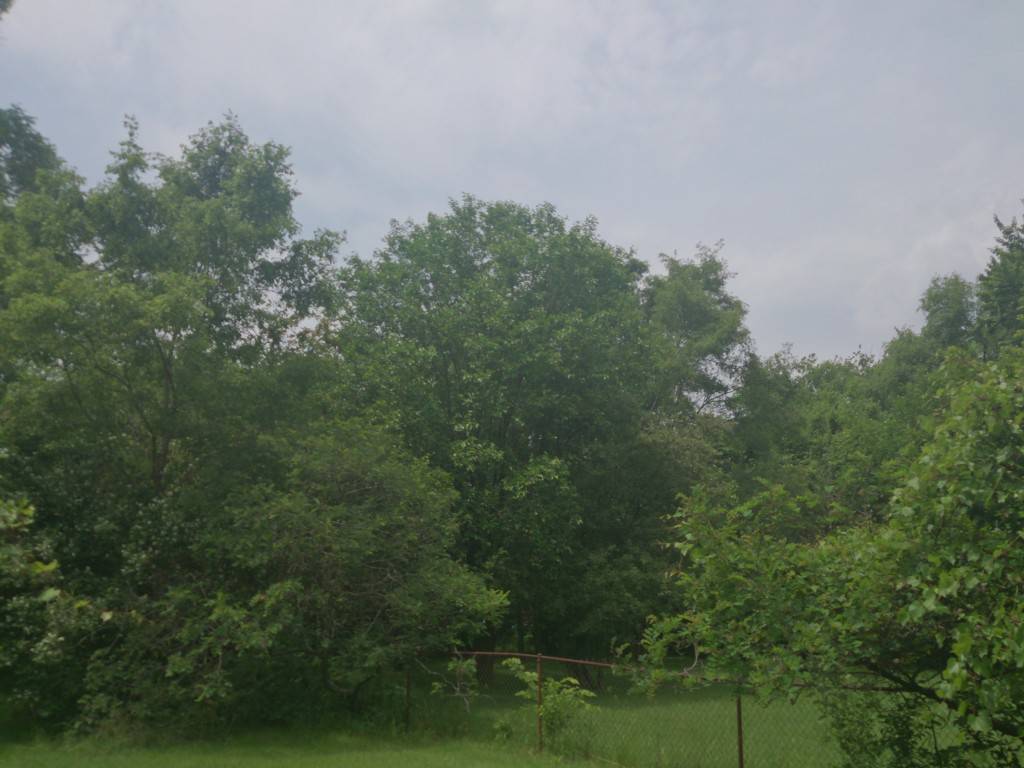 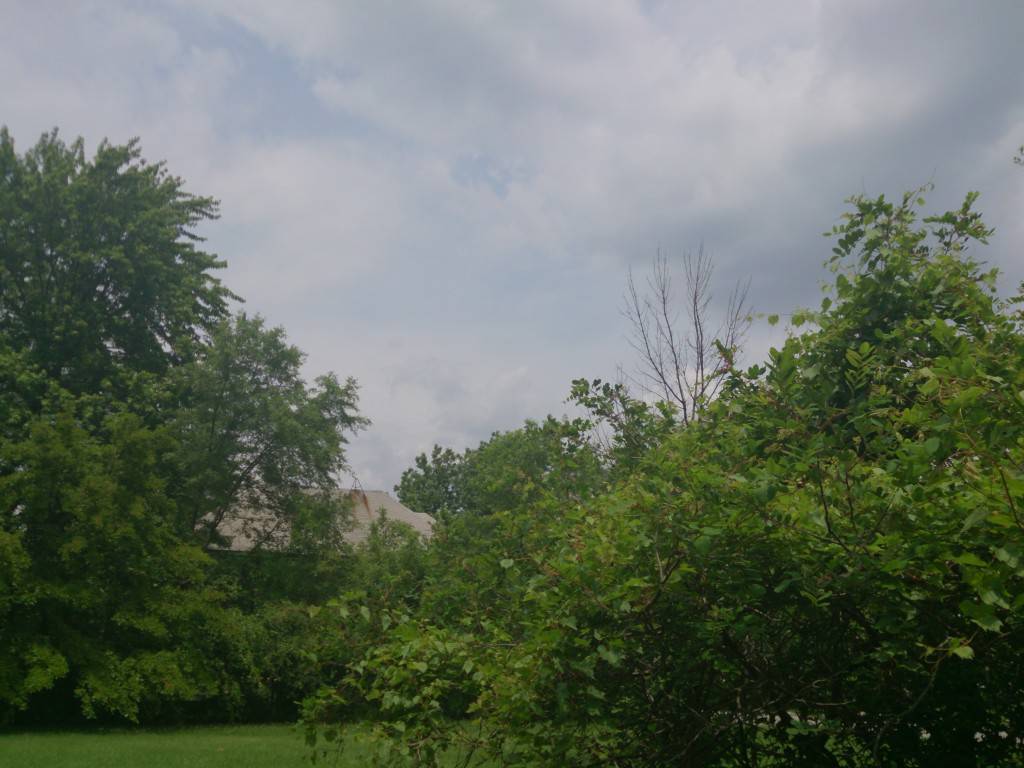 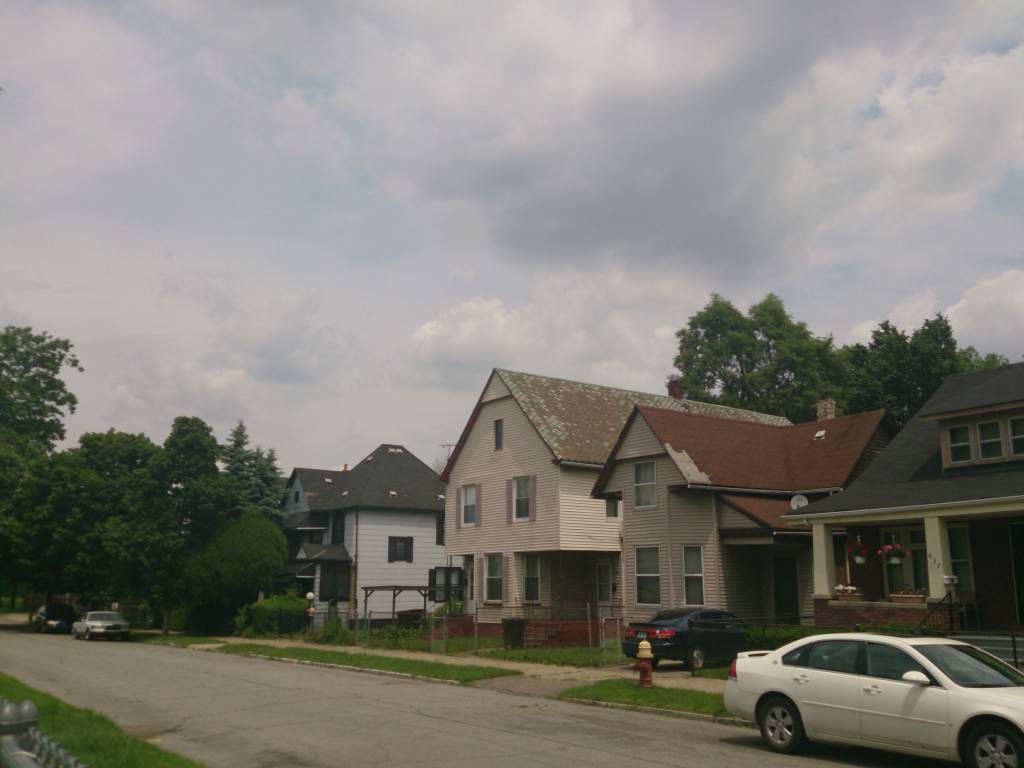 The Xperia ZL does come unlocked in the US. So it works on GSM carriers only, like AT&T, and T-Mobile. I have tested it on AT&T and T-Mobile and it works great on both. Which means it'll work on Straight Talk, Simple Mobile, and many of the other MVNO's that operate on AT&T or T-Mobile's network. I wasn't able to test LTE on T-Mobile since LTE isn't quite up yet in my area, it's still in testing. But LTE on AT&T was as good as it was with the Optimus G Pro, Galaxy S4 and HTC First. 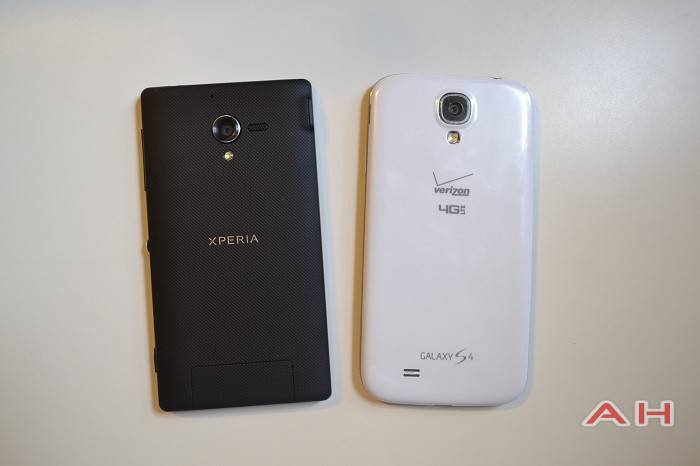 The Xperia ZL is a great device. But would I recommend it over the Xperia Z? No. The Xperia Z is the better device. It is water proof and dust proof. Meaning you can literally use your phone in the shower, if you're really that attached to your device. Compared to other phones like the HTC One or Galaxy S4, I'd have to say if you're planning on sticking to your 2 year contract, then skip the Xperia ZL. Since it's already kinda dated. Not that the Xperia ZL is a bad device, but I don't think it'll be a top performer for 2 years, when comparing it to other flagship devices that it is competing against. Yes the Xperia ZL is available unlocked only in the US right now, but other parts of the world it's available subsidized with a contract. Now if you're buying it unlocked, then yes it's a great buy.

If the Xperia ZL had came out a few months earlier, it would probably be my daily driver instead of the Nexus 4. That's just how much I like the Xperia ZL. It's truly one of the better devices out there right now. It's up to you, whether it's your next phone or not. I'd wait and see what the Xperia ZU has in store for us later this month though.