Privacy concerns over Google Glass are certainly nothing new. Every since the device was announced, there have been plenty of skeptics worried about possible invasion of privacy, particularly towards those who are not using the product. Now, 10 privacy authorities from all over the globe have submitted questions to Google CEO Larry Page, hoping to have their concerns addressed officially. No privacy concerns have been aimed at the individuals wearing Google Glass, but rather those that come into contact with users sporting the device. The authorities are particularly concerned about the camera functionality and how it could be abused.

Austrailia in particular has had a big hand in getting to the bottom of Google Glass’ privacy issues. South Australian Senator Cory Bernardi has had a particularly negative view towards the device calling it “the end of privacy”. Furthermore, Australian Privacy Commissioner Timothy Pilgrim has already submitted requests to Google asking for a briefing on the device back in April. He joins the nine other authorities from various countries including Canada, New Zealand, Israel, Mexico, and Switzerland. 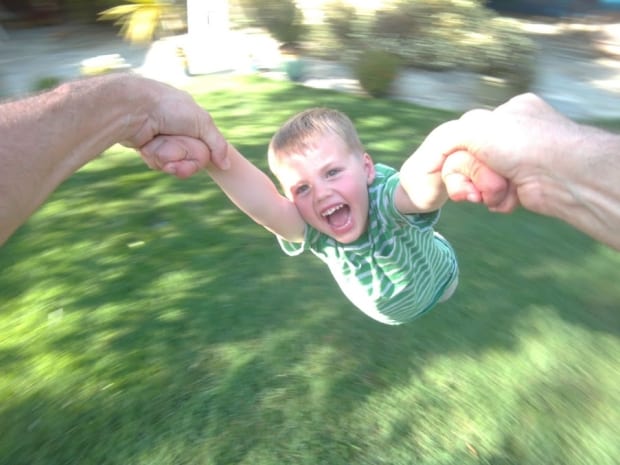 The authorities are also upset at the fact that most of the information has been coming from media outlets as opposed to Google themselves. The problem with this is that the media tends to exaggerate and speculate at times, making it difficult to figure out what will actually happen. They believe that Google should approach them while the product is in its developer phase, before mainstream release.

Among the questions asked, they want to know if the device has specific safeguards in place and how it complies with privacy laws already on the books. They then shift to a hot topic that has been on everyone’s minds lately. They want to know what data is collected from users and who that data will be shared with. This is a very real concern as there is no doubt that data collection will indeed take place and that it will in fact be a very different type of data than normally collected by Google.

They go on to ask for the opportunity to test the devices themselves to play out these concerns. As we all know the models that are out currently certainly wouldn’t answer any of these questions as they currently have very basic functionality and are simply not too limited to provide any real data. They close the letter by saying “We are aware that these questions relate to issues that fall squarely within our purview as data protection commissioners, as well as to other broader, ethical issues that arise from wearable computing. Nevertheless, we feel it is important for us to raise all of these concerns.” You can catch the full letter to Larry Page in the source